“So What” is a Highlight From LOST IN HERE EP, Now Available On All DSPs

The Prolific 20-Year-Old Prepares For His Next Project ANYWHERE BUT HERE, Dropping On August 26th 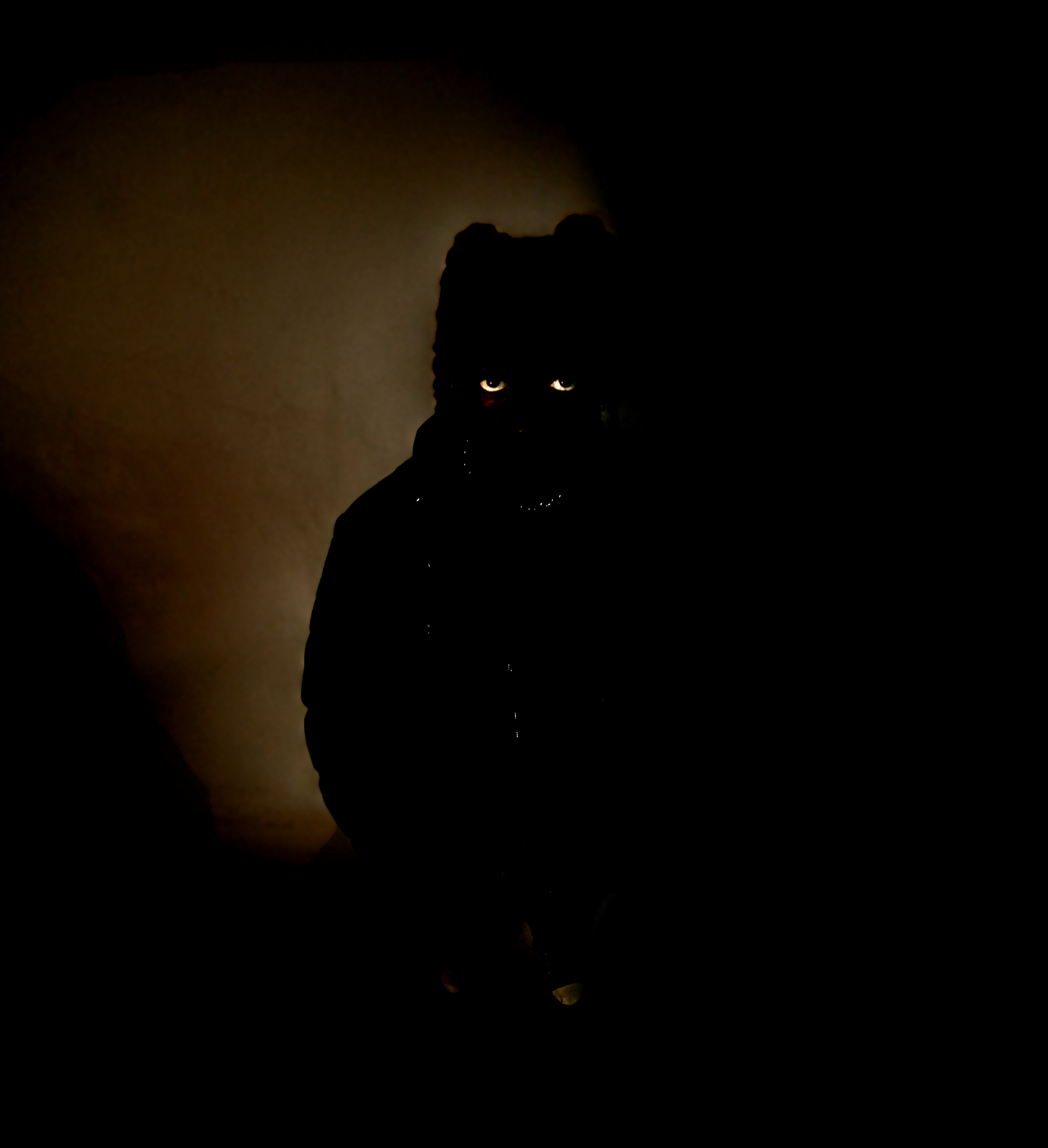 Supernaturally skilled at finding tuneful ways to approach an instrumental, few rappers in today’s game can carry a melody like Dro Kenji. Today, the ultra-talented 20-year-old teams up with another budding Gen Z icon for “SO WHAT,” his new music video. Produced by Census, Banrisk, Dynox, Bak, Morgn & Taz Taylor of Internet Money, the track finds Kenji and 22-year-old Milwaukee rapper DC The Don trading verses over distorted, rage-friendly synths. In the video, Kenji and DC flex in front of a blood red background, stunting like two Gotham City villains who finally got the best of Batman. “SO WHAT” is a standout track from LOST IN HERE EP, now available on all platforms.

Blessed by lush production from Internet Money producers including Nick Mira, Taz Taylor, Cxdy, Census, and many others, the new EP creates a sonic world that is easy to get lost in. The 20-year-old artist has the charisma to hold his own against the stellar instrumentals, as he weaves between minor-key arpeggios in “One Time” and bounces around a walking bassline in “BONEYARD.” LOST IN HERE follows in the wake of WITH OR WITHOUT YOU, home to singles like “VANISH“ and “FINDERS KEEPERS” ft. Scorey, and ahead of ANYWHERE BUT HERE, Kenji’s next project. Home to the single “THEY DON’T KNOW” plus more songs to be revealed soon, ANYWHERE BUT HERE arrives on August 26th viaMiraTouch/Internet Money Records.

Just 20-years-old, Dro Kenji has amassed a sizable discography. Determined to hustle his way to new heights, the young rapper is improving with every release. The South Carolina native is following up a breakout 2021, during which he released two albums and the hit single “KILL CUPID” ft. $NOT (20+ million Spotify streams). He was a standout performer at this year’s SXSW, performing at multiple showcases including Rolling Loud x RapTV‘s extravaganza at Stubb’s, and catching up with Variance Magazine.

Watch “So What” ft. DC The Don: https://www.youtube.com/watch?v=uGB0nbCVyCY