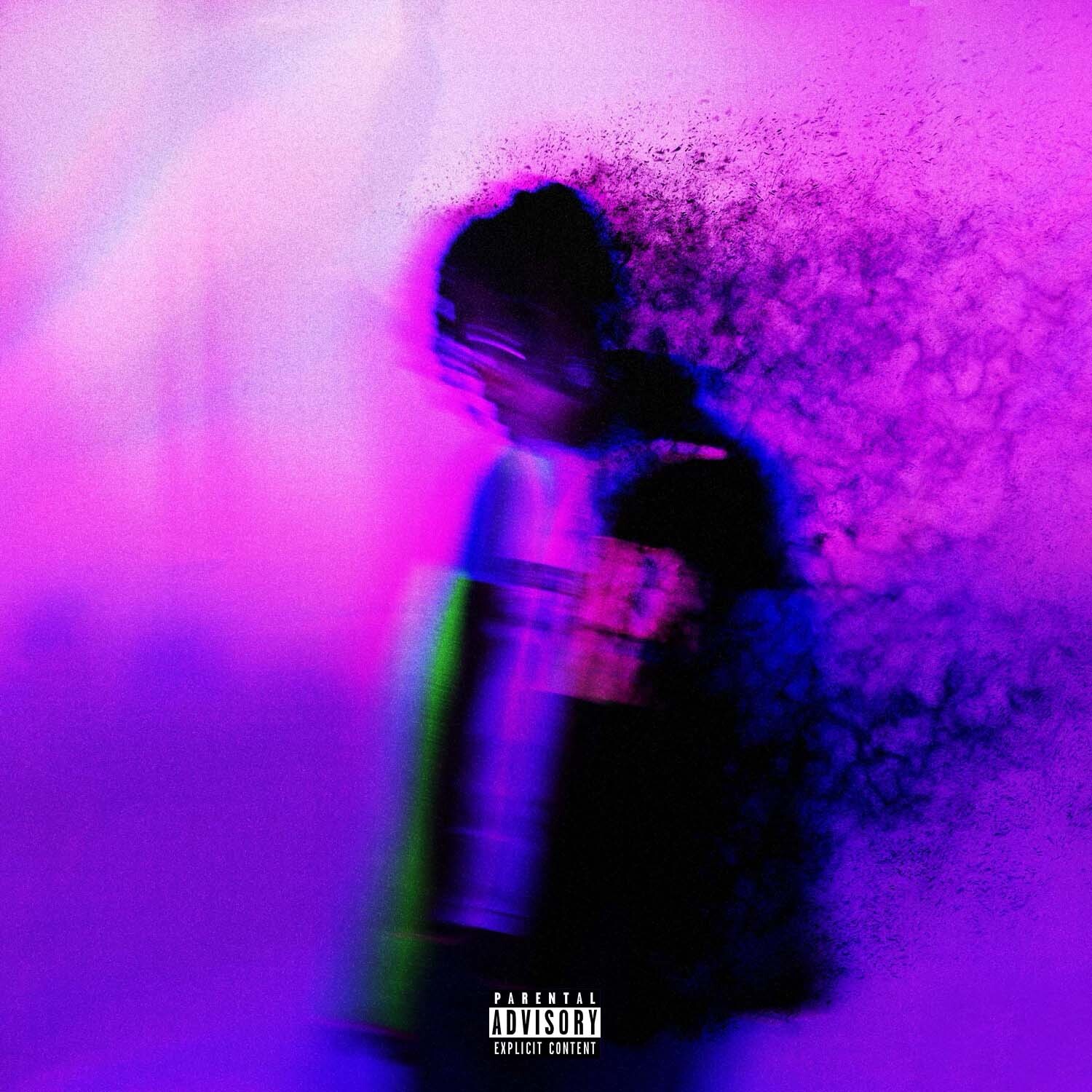 By the time Dro Kenji established himself as one of rap’s most rapidly rising stars backed by the likes of Internet Money’s Taz Taylor and Nick Mira, it had only been a few months since the first time the South Carolina teen sat to record his first song on Audition. However, it takes only a short listen for listeners to take note of the emotional depth, vocal rawness, and soul-crushingly relatable lyricism that piqued the interest of his Internet Money collaborators. Dro Kenji leans into those strengths in full force on his latest single, “Vanish,” which receives new visuals today.

In the Aylo and Declan Kyle-directed video, Dro Kenji wanders aimlessly through a dreamlike desert, glitching as his memories appear as portals to a long-gone past. In hopes of evading that pain, he visits a strange, psychedelic physician to carry out a procedure which seems to neutralize those visions of what once was. The disarming, entrancing qualities of the visuals work perfectly to underline the somber, dreamlike production from Danny Wolf and Earl On The Beat, over which Dro Kenji haggles with his hurt as he croons, “Deep inside, I lowkey wish our memories would vanish/My heart barely beat no more, it can’t take no more damage,” on the track’s hook.

Later this month, Dro Kenji embarks on the “WITH OR WITHOUT YOU Tour,” a 6-date mini-tour with special guests. The South Carolina native’s tour starts in Charlotte on November 26th, before heading to NYC, Atlanta, L.A., and Dallas, and ending at Rolling Loud California in December. The tour will welcome special guests, including TyFontaine, Scorey, Prettifun, and Highway. Tickets for “WITH OR WITHOUT YOU Tour” are on sale now.

The release of “Vanish” marks the first new release from Kenji since the release of his fourth project, F*CK YOUR FEELINGS, this past summer, which saw the rapper flex and reflect over 16 tracks of expansive Internet Money production, and features highlights like “SUPERSTAR” and “TRANCE.” With over 25 million streams on Spotify since its release in June, F*CK YOUR FEELINGS is available everywhere via Internet Money Records/MiraTouch/10k Projects.

Stay tuned for much more from Dro Kenji in the coming months. 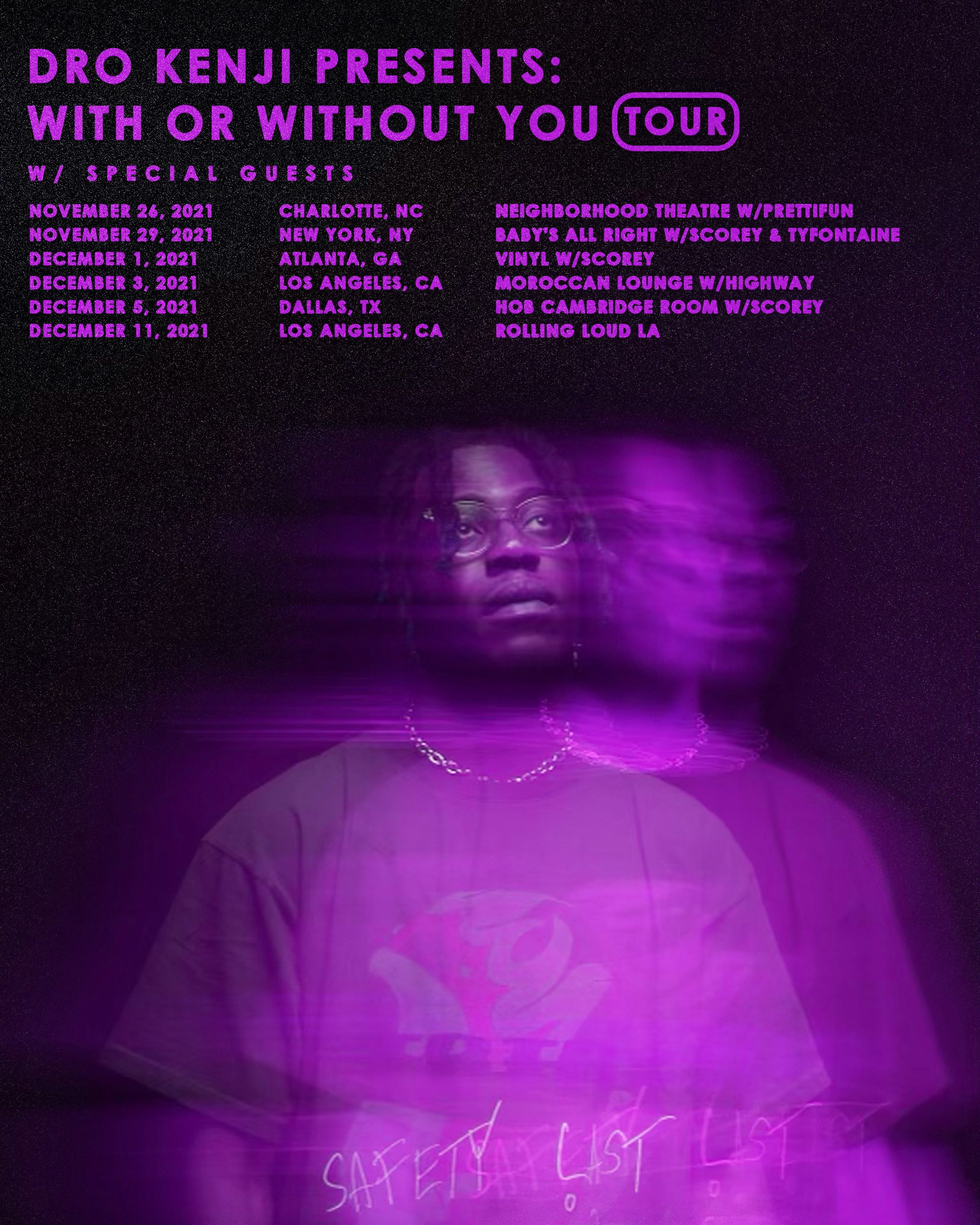