The Highbridge Rapper Shows the Cost to be the Boss in New Video from Recent Project, Double Or Nothing 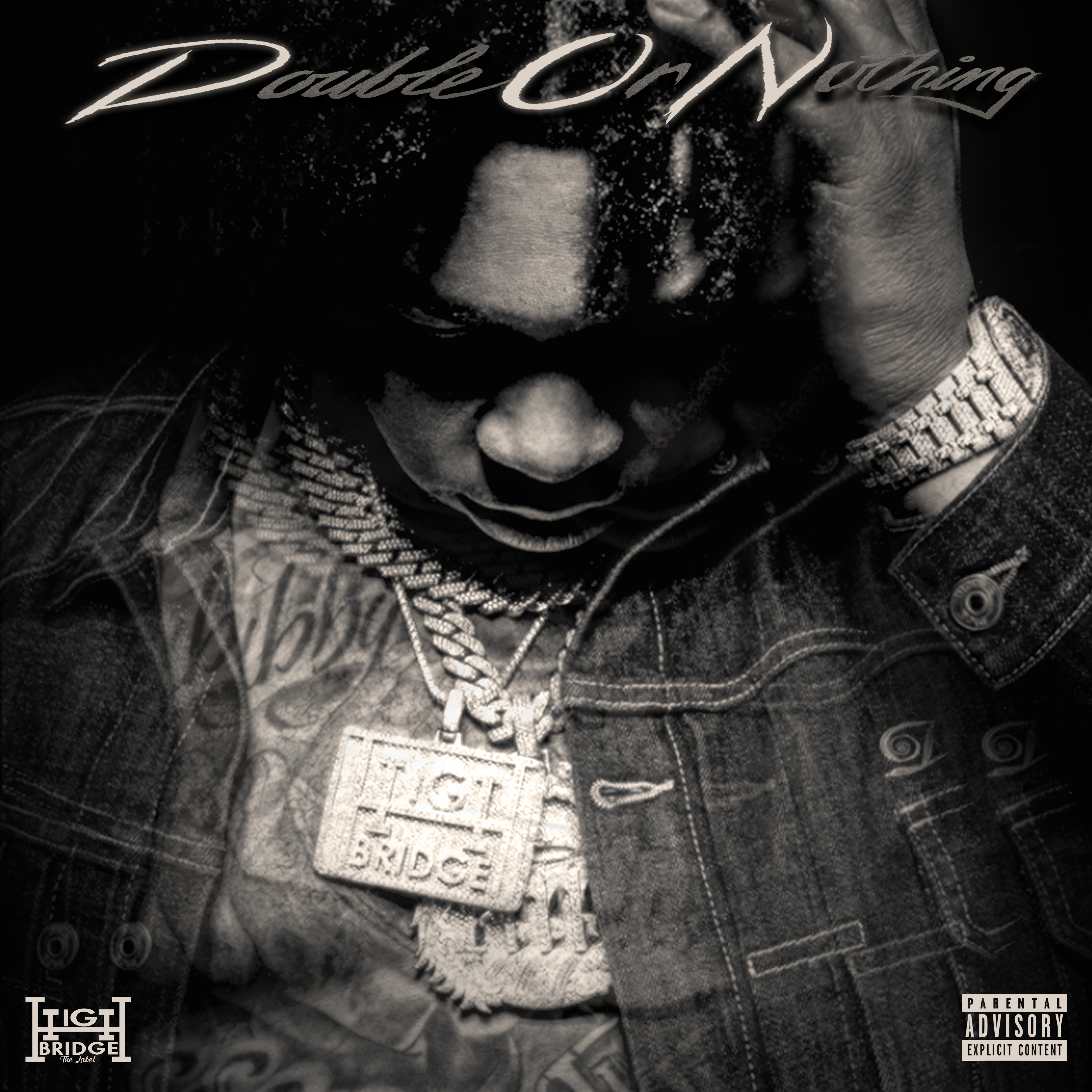 With the emergence of drill music in the five boroughs, Bronx native Don Q has risen to OG status of the street rap scene, proving he can boss up on any sound in the city. Continuing to build momentum in the wake of his recent project, Double Or Nothing, which marked the emcee’s return from a three-year hiatus, Don returns again to share new visuals for “Light Today.” The track sees Don Q building on the hustler’s manifesto he presents in this projects, detailing the many obstacles he faced on the road to success without backing down.

The Starr Mazi-directed video shows the Highbridge the Label artist moving through studios, warehouses, and various industrial spaces, putting his hustle in motion as he recounts run-ins with snitches, opps, and gold-diggers. Flaunting the spoils of his exploits with a fat stack of cash that never leaves his side, Don Q leaves no questions about what led him here, rapping, “Bossed up, road to success and I ain’t take a shortcut/They know we winning, check the score, n****, this ain’t a tossup.”