The Highbridge Rapper Connects with His Fellow Bronx Native in Drill-Laced Banger from His Recent Project, Double Or Nothing 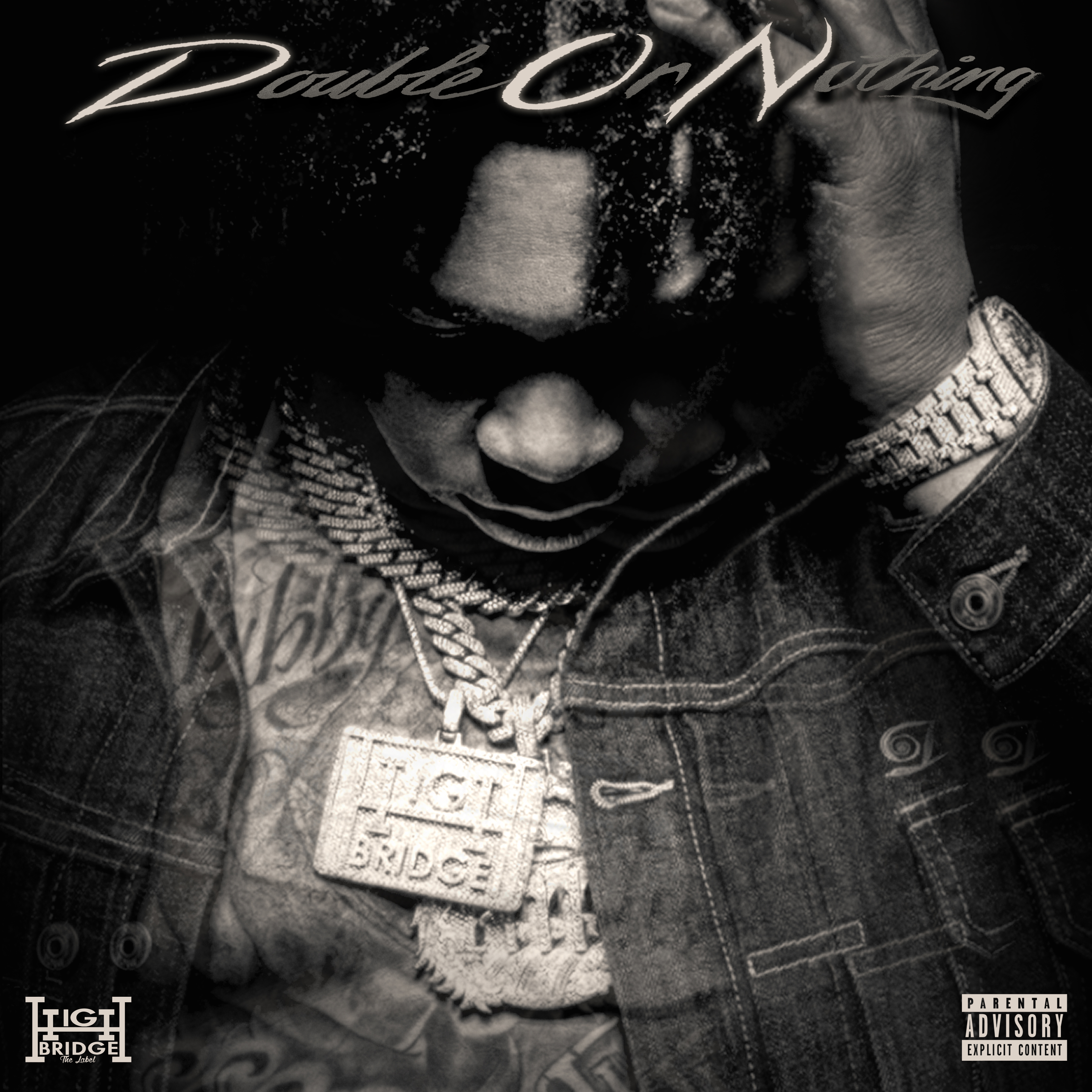 BX’s very own Don Q has established himself as one of the most reliable emcees in the New York streets, proving time and again that he can spit with the best of them while captivating listeners with his ability to adapt to contemporary sounds. Teaming with Bronx drill riser, B-Lovee, Don Q returns to share visuals for drill-inspired banger, “Come Find Us.” The track is a standout from Don’s recent project, Double Or Nothing, and not just because it features the sole guest appearance across the record’s ten tracks. It’s the first time the Highbridge The Label artist has ventured into the swift triplet flows, sliding 808s, and entrancing melodies of drill music, all while maintaining the grimy, menacing rawness that gives the track its distinct Bronx feel.

The Starr Mazi-directed video sees Don Q, B-Lovee and their crews lurking in pathways and corridors, claiming their territory in the urban wilderness where scaffoldings hang with density comparable to jungle vines. In the midst of this scene stands Don Q, staking his claim as the king of this jungle and challenging anyone who thinks themselves worthy of the throne, rapping, “Come to bars, I’m the hardest around/N****, don’t try to argue me down/I gotta move with the carbon, I turned to an artist, now they tryna target me now.”