Produced by Beat Boy and Mixed by Ron-Rontheproducer, “A Week Straight” is a Drugged-Out Hustler’s Anthem 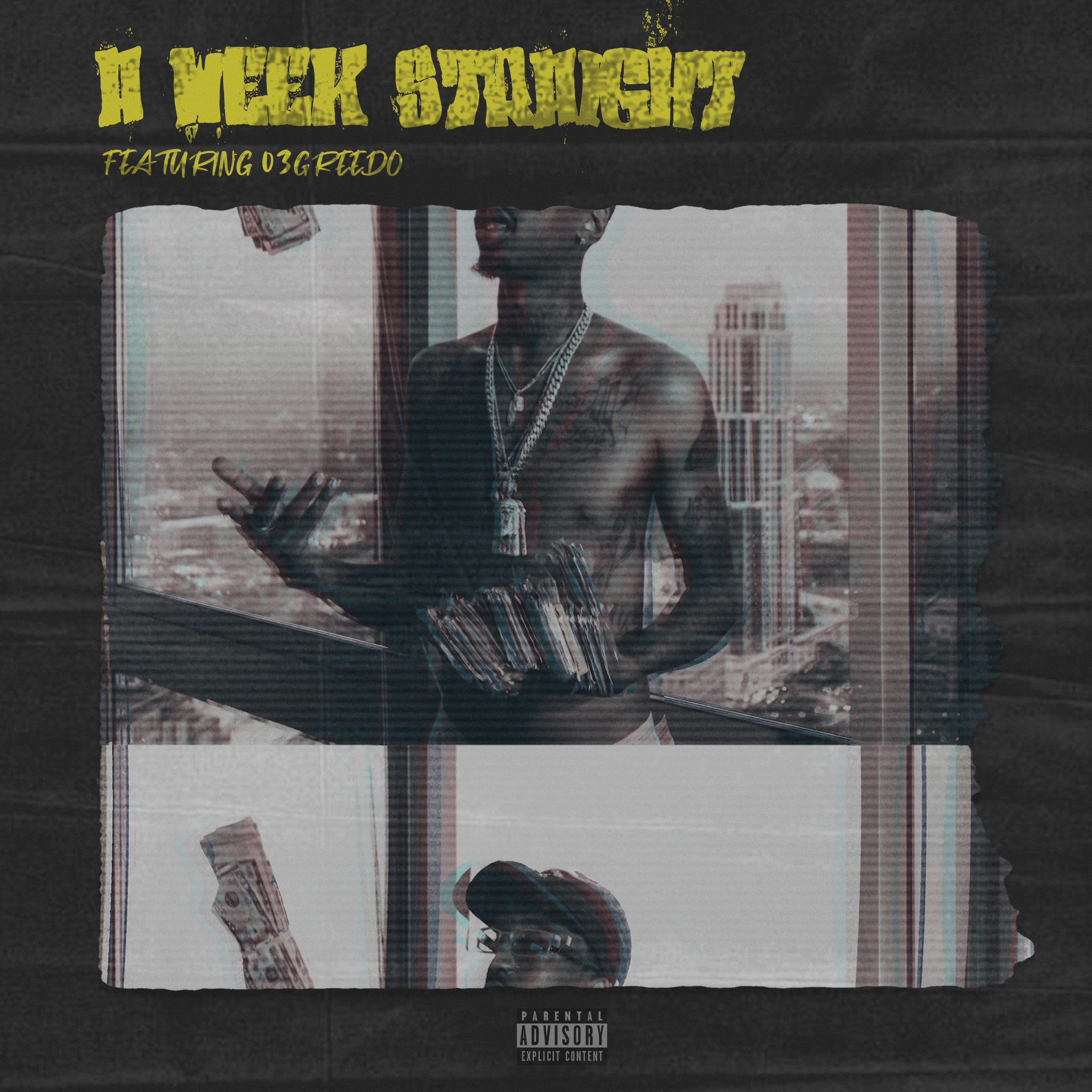 A supremely gifted rapper with an intense delivery and a relatable persona, Doley Bernays epitomizes the art of the hustle. Today, the Bronx native announces The Lobby Tape (Side A), his upcoming project. A deeply personal project, The Lobby Tape is Doley’s lyrical interpretation of realizing he’s in arm’s reach of creating generational wealth for his family and close friends. But even with everything he’s achieving, the world still turns and life takes its course–he loses some of his most trusted loved ones to the streets and the prison system. Throughout the tape, he takes you on a trip through his sacrifices to make it out the lobby.

Inspired by famously raw street mixtapes like Lil Wayne’s Dedication series and Jeezy’s Can’t Ban The Snowman, The Lobby Tape (Side A) is a visceral and immediate listen, crafting a cinematic picture of Doley’s life in New York, digging deep into his pain and tapping into universal truths that resonate with listeners on both coasts. Featuring appearances from 03 Greedo and Maxo Kream and produced in full by platinum-selling producer Beat Boy (Shoreline Mafia, Maxo Kream), The Lobby Tape (Side A) arrives on September 15th via UpAndOn1/Sony/The Orchard.

“The Lobby is where everything happens,” says Doley Bernays. “When you’re a kid, you meet up in the lobby and stay in the lobby all day in every project in every hood.”

Along with the announcement of the tape, Doley shares “A Week Straight,” his latest Beat Boy-produced hustler’s anthem. Combining Doley’s emphatic, plainspoken delivery with the trap operatics of guest rapper 03 Greedo, “A Week Straight” sounds laid back on the surface, but boils with ingrained paranoia. In their own unique styles, both rappers dig beyond the superficial glamor of the trap life and examine how trauma fuels drug addiction and drug dealing in equal measure: “I don’t even dream good, nightmares of the bottom/Nightmares of the Feds got me Percocet poppin’,” snarls Doley. Doley Bernays and 03 Greedo previously connected for “Chase,” a Ron-Ron-produced track from Greedo’s The Wolf of Grape Street.

Praised by Pitchfork for his “ferociousness and tenacity,” Doley Bernays is well-respected on both coasts. His music has been featured in TV shows like Ballers and Insecure, and his mournful single “We All Sin Here” has more than 2 million streams on Spotify. The follow-up to his early 2020 EP Made Me Worse and the June 2020 EP Hard Raising Black Boys, The Lobby Tape (Side A) is the most notable chapter yet of Doley’s story of survival. 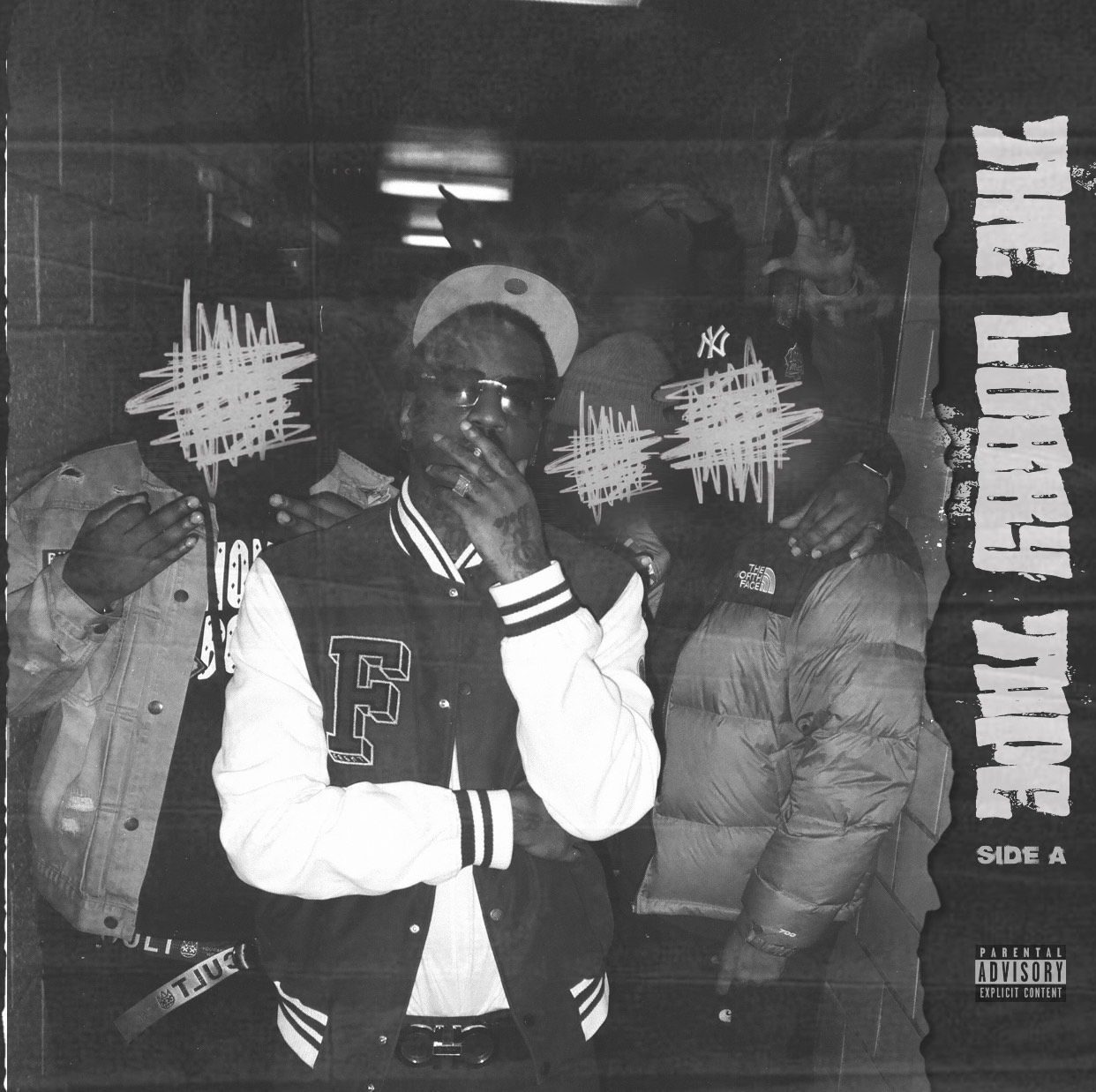