The Miami Native Polymath Shares a New Song Featuring a Posthumous Verse From His Close Friend; “Buck 50” Can Be Found on the Finished Edition of Scheme’s Album FAMILY

An influential figure in hi-hop, DJ Scheme is a quintessential connector. Releasing a highly-anticipated collaboration with one of his closest friends, Scheme shares “Buck 50,” a new song featuring Juice WRLD and Carlton. Originally meeting in 2017, Juice WRLD and DJ Scheme were constant companions, with Scheme spending time as Juice’s tour DJ and Juice validating Scheme’s ambitions to branch out and become an artist and producer. A brilliant showcase for the late rapper’s mastery of melody and rhymes, the DJ Scheme & Carlton McDowell-produced “Buck 50” is an effortlessly fly banger about Juice’s world-conquering ambitions. A fitting companion piece to “Conversations,” the Scheme-co-produced song from Juice’s posthumous album Legends Never Die, “Buck 50” ends with a poignant guitar solo, putting a fine point on Juice’s words.

The latest collaboration helps complete the mission of Scheme’s recently-released FAMILY album–to harness the energy of love and friendship into musical collaboration/  Scheme’s debut album, FAMILY explores how creative partnerships can create deep familial connections and reinforce a sense of community. Scheme had a hand in the production on each of the project’s 17 tracks, creating a diverse, yet cohesive flow that echoes the 23-year-old’s invigorating DJ sets at Rolling Loud and elsewhere. Throughout the project, Scheme proves to be a natural at finding the hidden chemistry in unexpected partnerships, as well as finding new avenues to explore the South Florida sound that took rap by storm. An ambitious debut for the multi-talented DJ/Producer/Artist, FAMILY establishes Scheme as a tastemaker with a distinct aesthetic and a wide musical range. “Buck 50” can be found at the beginning of FAMILY (Finished Edition).

“In all honesty, I never really wanted a deluxe because I can’t add to that part of my life,” says DJ Scheme. “Now that ‘Buck 50’ is out and the album is complete, I can manifest new energy and focus on the future. 🖤” 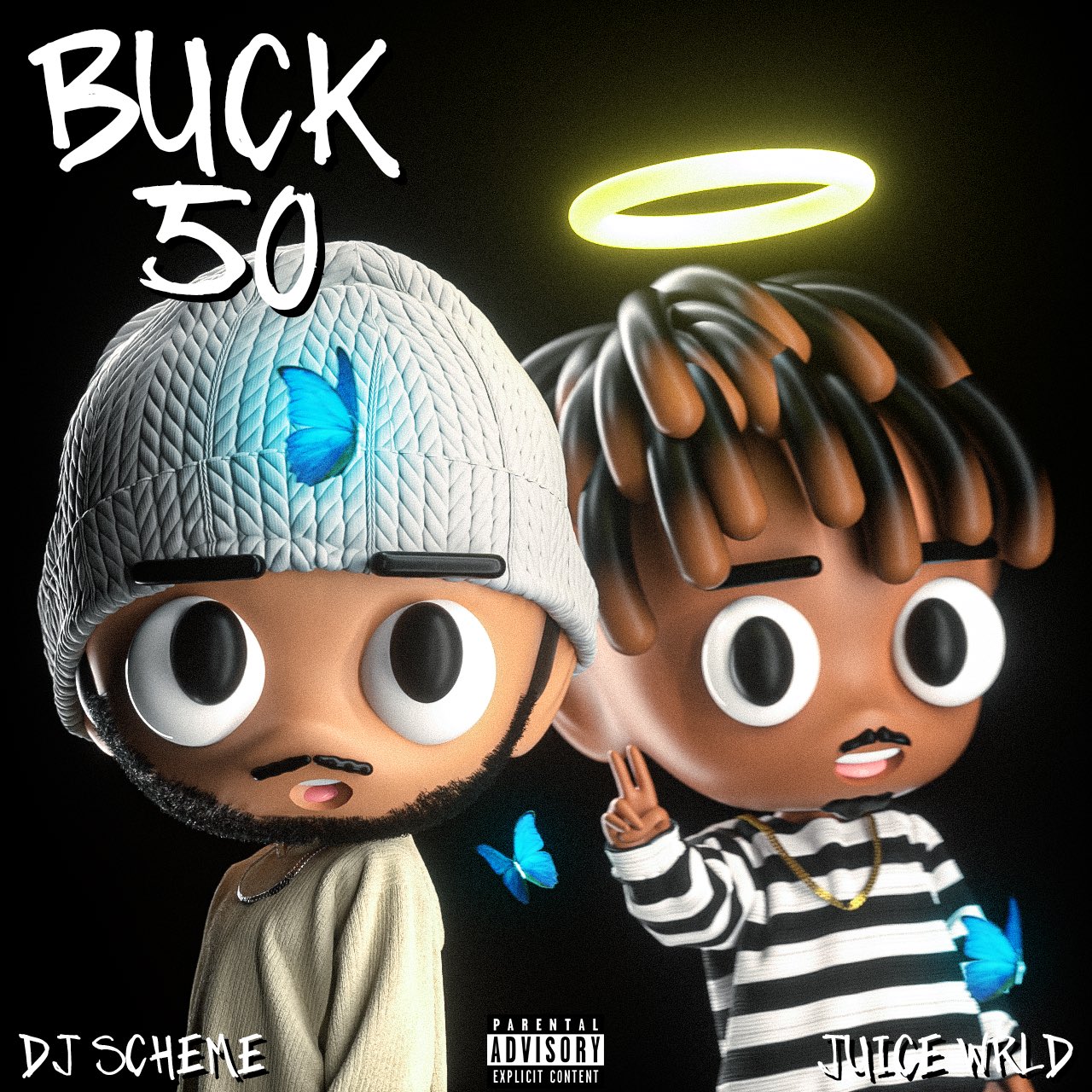