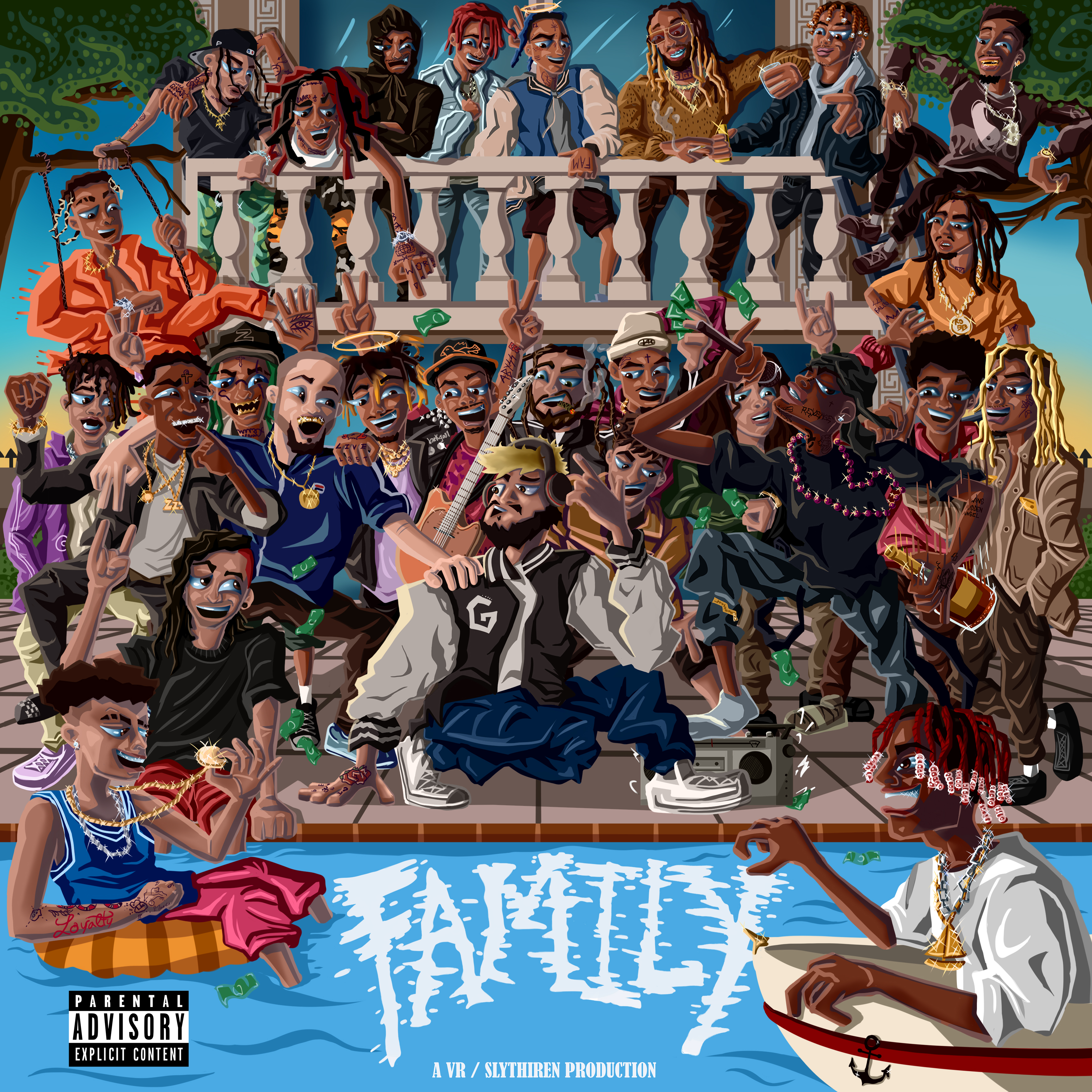 An influential figure and creative polymath, DJ Scheme specializes in getting the best out of his collaborators. For the latest music video from his debut album FAMILY, Scheme connected with iann dior for the music video for FAMILY highlight “Baby.” Produced by Scheme, Nuri, and Carlton McDowell, “Baby” is a romantic trap ballad about newfound infatuation, accented by clean guitars and sumptuous 808s. Directed by Griffin Olis, the video is a high-class throwback to the days of dinner-and-a-show clubs like The Copacabana. Looking dapper in a slick white suit, DJ Scheme plays master of ceremonies (with Nuri and Carlton in the house band), welcoming the guests and bringing iann dior to the stage to perform the song.

A celebration of musical kinship, FAMILY explores how creative partnerships can create deep familial connections and reinforce a sense of community. Scheme had a hand in the production on each of the project’s 17 tracks, creating a diverse, yet cohesive flow that echoes the 23-year-old’s invigorating DJ sets at Rolling Loud and elsewhere. Throughout the project, Scheme proves to be a natural at finding the hidden chemistry in unexpected partnerships, as well as finding new avenues to explore the South Florida sound that took rap by storm. An ambitious debut for the multi-talented DJ/Producer/Artist, FAMILY establishes Scheme as a tastemaker with a distinct aesthetic and a wide musical range. 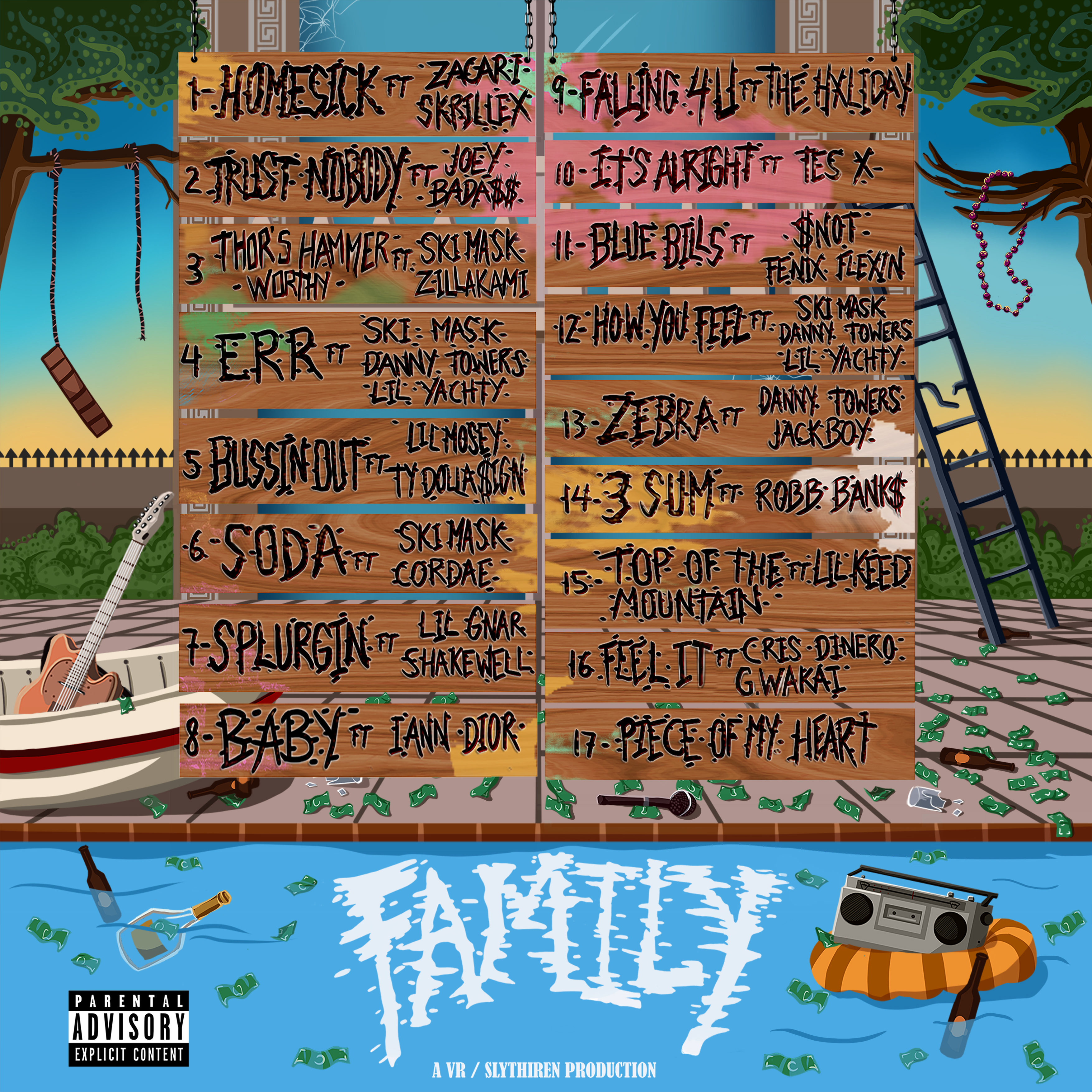