The Producer/DJ/Artist’s Debut Album Celebrates the Concept of Family and Kinship With Help From Dozens of His Close Friends, Who Also Happen to Be Rap’s Biggest Names 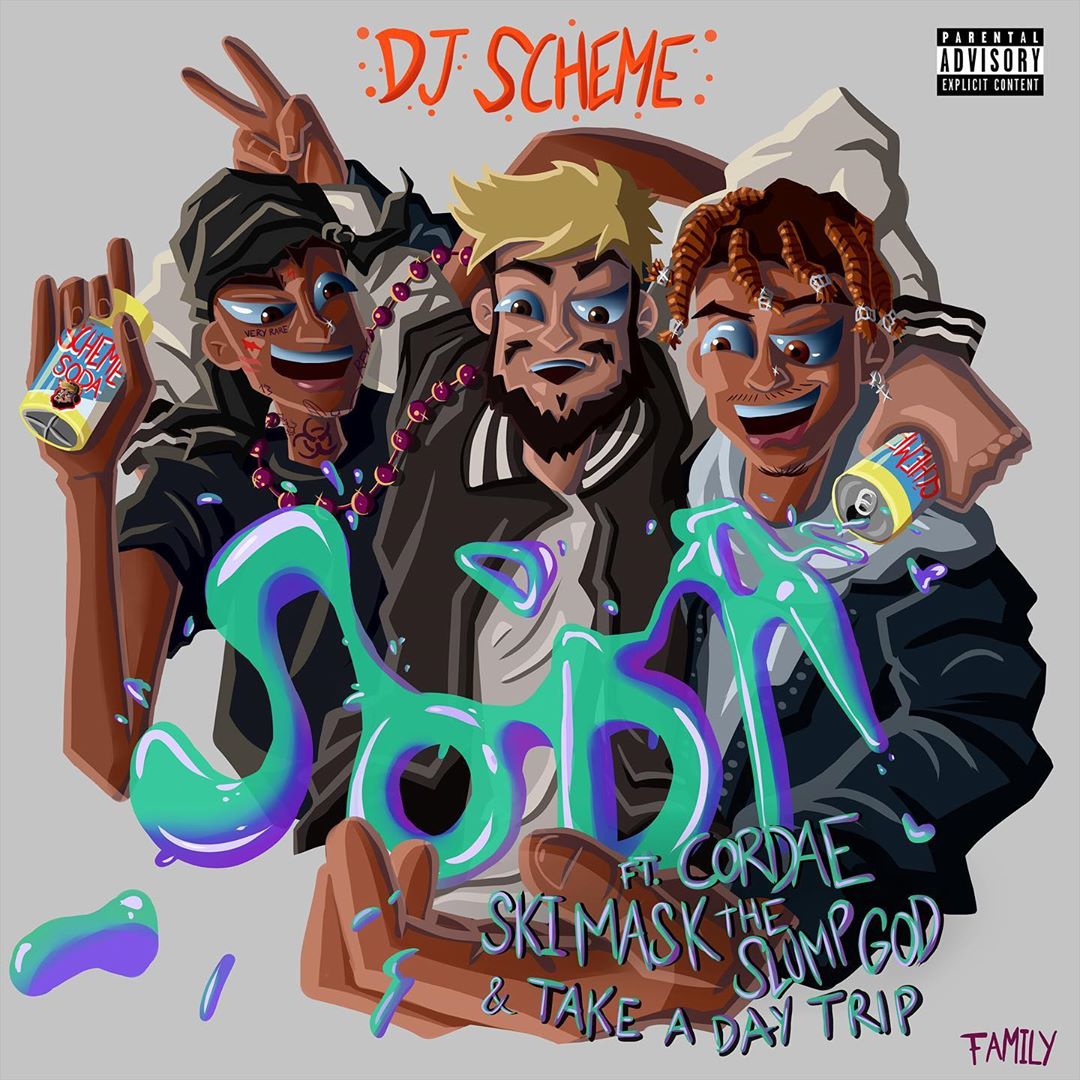 A musical polymath respected across the rap game, DJ Scheme is the connective tissue of Florida’s bustling rap scene. Finally ready to show the world what he can do as a lead artist, Scheme officially announces FAMILY, his highly-anticipated debut album. Created with the help of dozens of the rap scene’s most vital talents, FAMILY is a testament to the power of creative collaboration, as Scheme blends a wide variety of styles, voices, and dispositions into a cohesive whole. The album celebrates musical kinship, and the way creative partnerships can create deep familial connections and reinforce a sense of community.

“Collaboration is everything,” says Scheme. “And that’s something that I stand by. That’s how you’re going to get the best out of me every time.”

The 23-year-old DJ had a hand in the production of all 17 tracks on FAMILY, which follows a naturally invigorating rhythm that echoes Scheme’s DJ sets at Rolling Loud and elsewhere. Though a full tracklist announcement is coming soon, Scheme recently revealed the star-studded album cover art, giving fans a sneak peek at the album’s insanely high level of talent. Arriving December 4th, FAMILY is the first release by Scheme’s new venture Scheme Records, a partnership with EMPIRE.

Along with the official announcement of the album, Scheme shares “Soda,” a brand new banger with appearances from Cordae and Scheme’s close friend Ski Mask The Slump God. Produced by Scheme and Take A Daytrip, “Soda” is an irresistibly bouncy banger, complete with off-kilter arpeggios and Scheme’s signature booming bass. On the surface, Ski Mask and Cordae seem to be an odd pair, but they find the same wavelength on “Soda,” flexing their superlative technical rhyming abilities with angular flows and tongue-twisting lyricism: “Don’t even gotta finish my sentence, they feelin’ my presence/Like a navy but your closed eyelids/Feelin’ like a menace to Society, I’m Dennis The Menace without sobriety/Hold my beer,” rhymes Ski. One of the most mosh pit-ready songs on the upcoming project, “Soda” delivers the unexpected chemistry and hard-hitting rhymes that fans can expect from the rest of the album.

Though he’s just 23-years-old, DJ Scheme has evolved into one of the rap industry’s most influential figures. The Miami native started his career as a tour DJ for wifisfuneral, before linking up with Ski Mask The Slump God and XXXTentacion and joining their Members Only collective. Over the past half-decade, Scheme has evolved into one of rap’s most in-demand DJ’s, serving as official tour DJ for the likes of Juice WRLD, Pouya, Robb Bank$, Fat Nick, and more. In 2019, XXL tapped Scheme to be the official DJ for its 2019 Freshman Cyphers. In 2019, Scheme released the PRESEASON EP, his first release as a lead artist, featuring the hit single “How You Feel” ft. Ski Mask The Slump God & Danny Towers, which recently earned a GOLD certification from the RIAA.

Stay tuned for more announcements about FAMILY, out 12/4 via Scheme Records/EMPIRE.