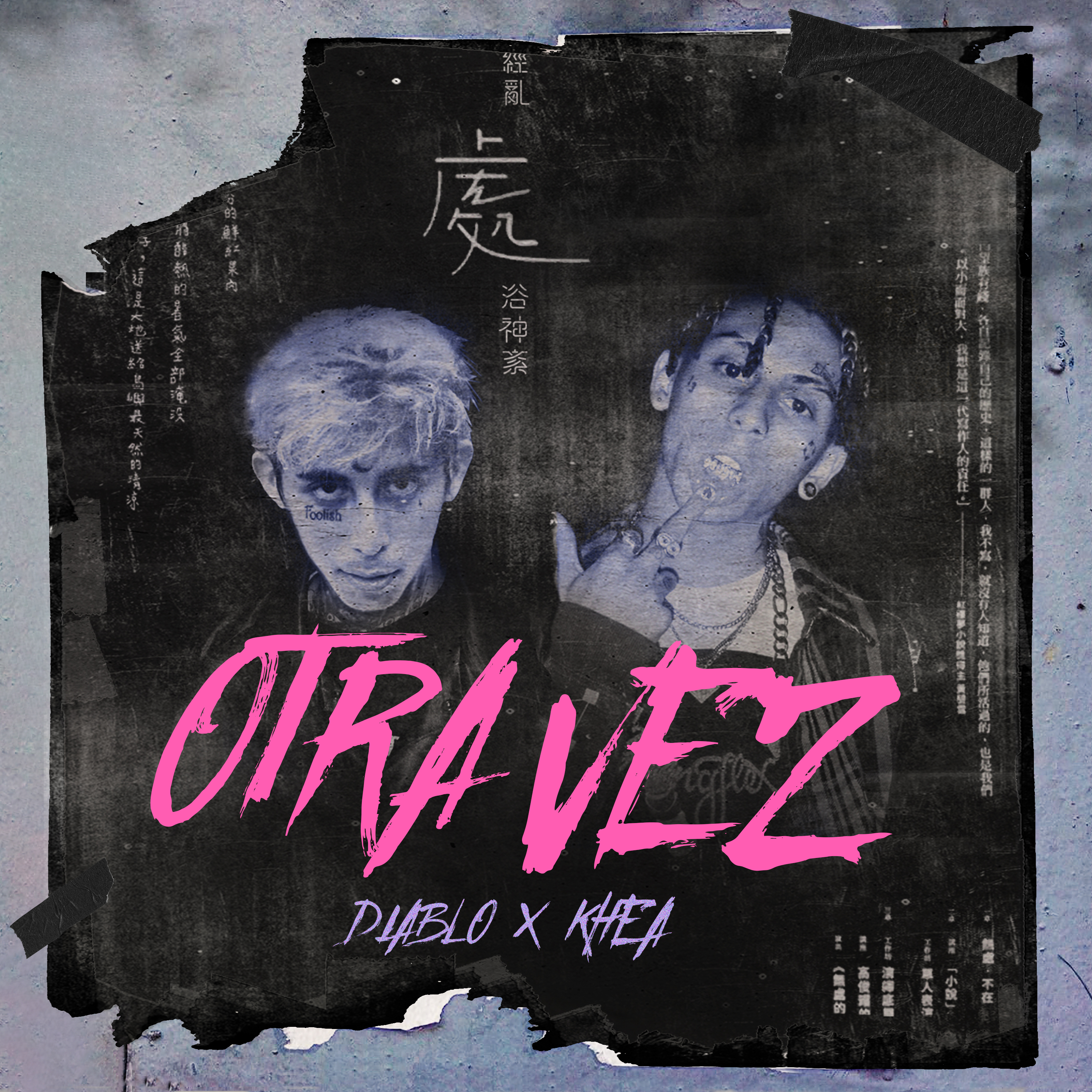 NOTE: The official video for “Otra Vez” is out now. Released earlier this afternoon, the video already has over 300k views on YouTube. Watch the video HERE.

Expertly tailoring his productions to fit each artist, there’s nothing that Diablo can’t do. Transporting his heavy-hitting drums into the world of Latin trap, Diablo teams up with Argentinian rapper KHEA for “Otra Vez.” Blending bright and sunny keys with thumping 808s and distorted bass, “Otra Vez” finds the son of Ecuardorian immigrants delivering his first-ever Spanish language production. Aided by Khea’s booming voice and charismatic mic presence, “Otra Vez” begs to be blasted out of car speakers in South Beach and beyond. The new single is the latest preview of Diablo’s debut EP Do Not Disturb, coming later in 2020.

Signed to Interscope Records, Buenos Aires native KHEA is a major rising star in Latin Music. With over 10 million monthly listeners on Spotify and a collaboration with Bad Bunny under his belt, KHEA is a worthy addition to Diablo’s impressive list of collaborators, which includes Kodak Black, Ski Mask The Slump God and Lil Pump.

Earlier this year, Diablo dropped “Self Destruction,“ a poignant collaboration with Killstation and Borgore that comments on struggles with depression, and “Killing,” an ominous banger with appearances from ELIOZIE, Shakewell, and Terror Reid that earned praise from Stereogum, who said “I would very much like to get dangerously impaired and mosh to this song in a dilapidated warehouse at 3AM.” Earlier this week, Diablo connected with Lil Xan and Lil Wop for the thumping, SoundCloud-only single “Before The War” racking up over 150k plays in 3 days.

Born in Ecuador, Diablo immigrated to South Florida with his parents at a very young age. He started making beats as a teenager in West Palm Beach, quickly gaining notoriety in his region’s burgeoning SoundCloud rap scene. He connected with local rappers like wifisfuneral and Lil Pump, eventually producing Pump’s Platinum-selling single “Boss.” Widely respected in rap circles, his raucous DJ sets have earned him in an audience in the electronic music world, with a co-sign from Diplo and a recent tour supporting Dillon Francis and Alison Wonderland.