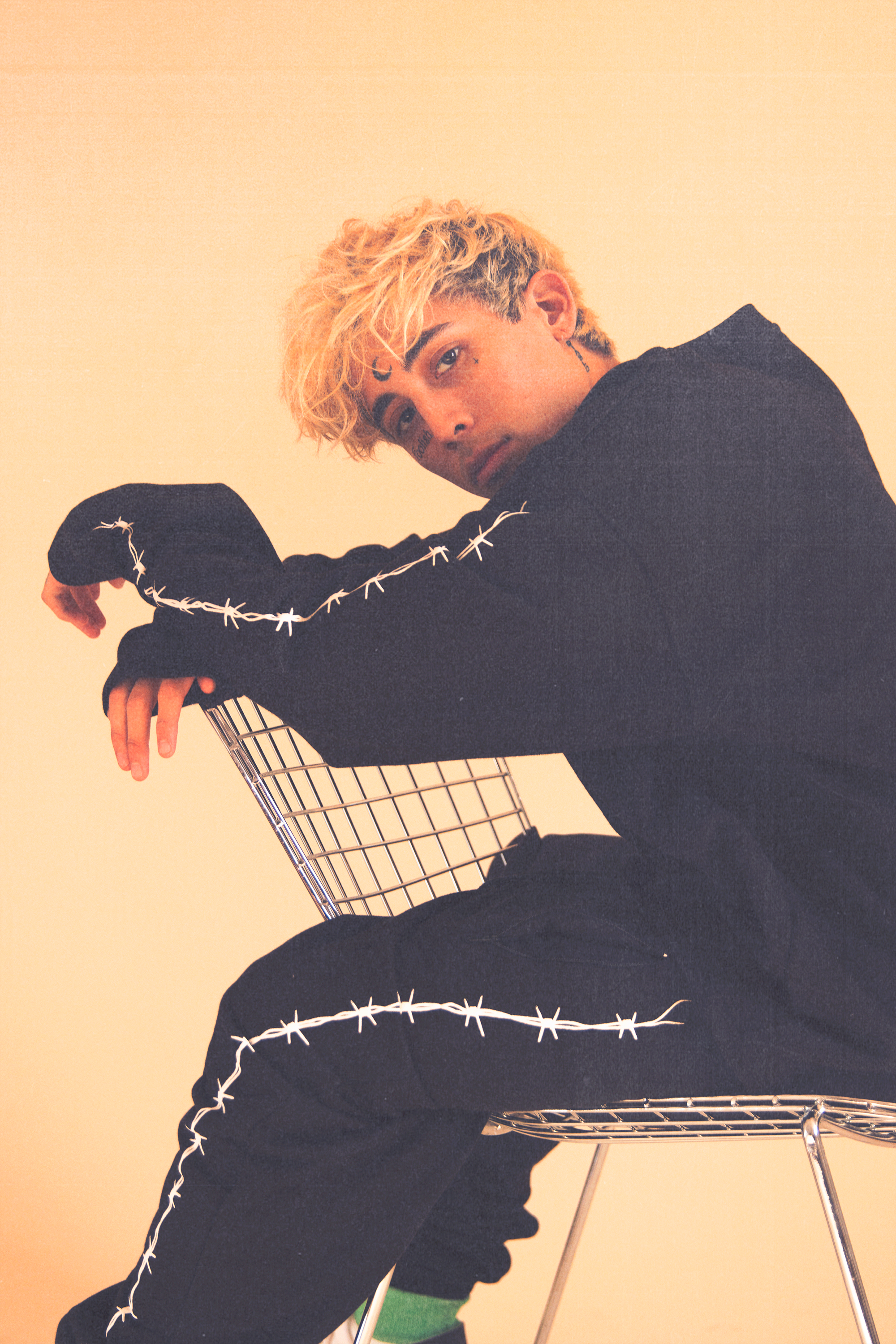 “I would very much like to get dangerously impaired and mosh to this song in a dilapidated warehouse at 3AM.” – Stereogum

Before he was an in-demand figure in the worlds of hip-hop and electronic music, producer Diablo was a major architect of the blown-out sound of his native Florida rap scene. Treating his fans to a heavy-hitting slice of high-octane trap music, Diablo connects with Lil Xan and Lil Wop for “Before The War,” his new single. Layering thumping 808s below an ethereal keyboard melody, Diablo offers a canvas for the two rappers to talk their proudly ignorant sh*t. Lil Xan cuts against the grain of the beat with his disrespectful hook, while Lil Wop croaks out a torrent of boastful bars: “The loud that I smoke, this sh*t make you deaf/My b*tch white as snow, I feel like Hugh Hef.”

“Before The War” is the latest single in a busy 2020 for the artist. Earlier this year, Diablo dropped “Self Destruction,“ a poignant collaboration with Killstation and Borgore that comments on struggles with depression, and “Killing,” an ominous banger with appearances from ELIOZIE, Shakewell, and Terror Reid that earned praise from Stereogum, who said “I would very much like to get dangerously impaired and mosh to this song in a dilapidated warehouse at 3AM.” 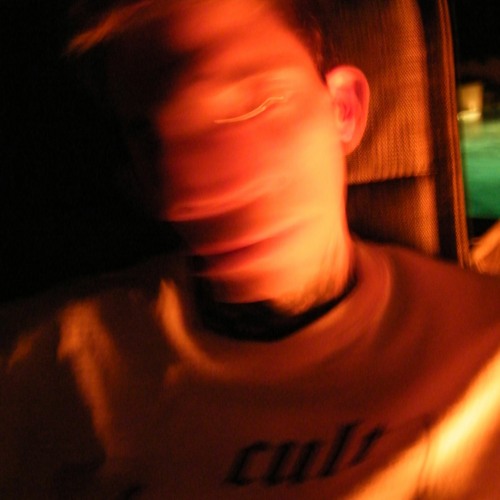