The Versatile Producer, Known for His Work with Lil Pump, Shares a Guitar-Driven New Single 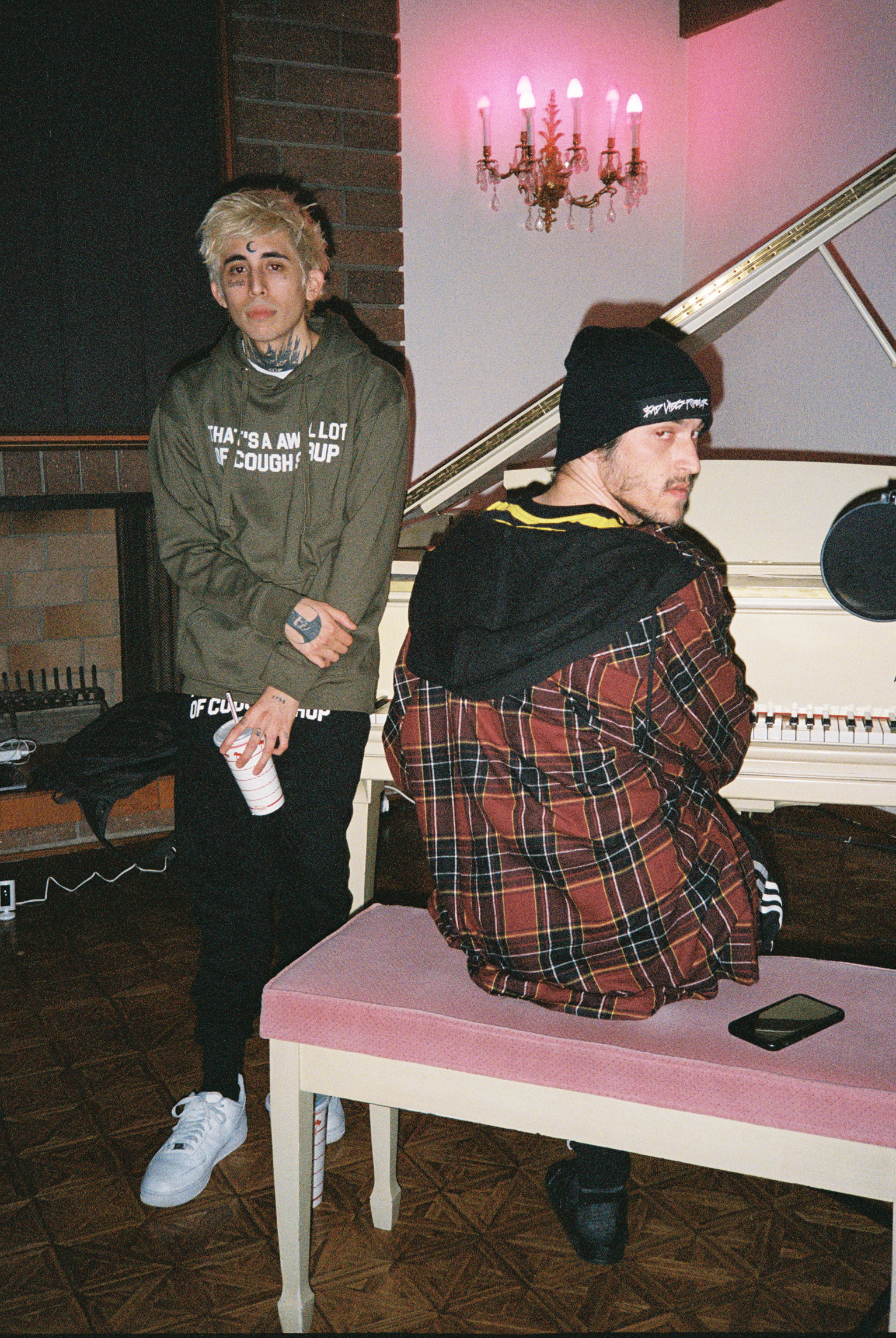 A master of sound design with wide-ranging tastes, Diablo provocatively pushes the sonic boundaries of trap music. Teaming up with genre-bending rapper Killstation and Israeli DJ Borgore, Diablo shares “Self Destruction,” his immense new single. Built around a clean guitar loop that recalls the expanse and apprehension of Ennio Morricone’s spaghetti western movie soundtracks, “Self Destruction” is the sound of an artist trying to hold his mind together amidst constant inner turmoil. Killstation cuts through Diablo & Borgore’s ever-shifting instrumental with self-harmonized vocals, repeating the mantra-like hook in 6/8 time until he can keep himself from falling apart: “Self, de-struct/Do what they told you/Never to lose control/your self/Don’t let it mold you.” An ideal headphone listen as the music world awaits the return of festivals, “Self Destruction” is particularly poignant in light of Diablo’s own struggles with depression.

Fusing elements of emo, rap, electronic, and latin music, “Self Destruct” is the follow-up to “Killing,” an ominous banger with appearances from ELIOZIE, Shakewell, and Terror Reid. Praised by Stereogum, who said “I would very much like to get dangerously impaired and mosh to this song in a dilapidated warehouse at 3AM,” “Killing” has more than 300k combined streams on Spotify and YouTube. “Killing” and “Self Destruct” will appear on Diablo’s debut EP, coming Summer 2020.

The son of Ecuadorian immigrants, Diablo started making beats as a teenager in West Palm Beach, quickly gaining notoriety in his region’s burgeoning SoundCloud rap scene. He connected with local rappers like wifisfuneral and Lil Pump, eventually producing Pump’s platinum  single “Boss.” Widely respected in rap circles for his collaborations with Kodak Black, Ski Mask The Slump God, and Craig Xen, among others, his raucous DJ sets have earned him in an audience in the electronic music world, with a co-sign from Diplo and a recent tour with Dillon Francis and Alison Wonderland. 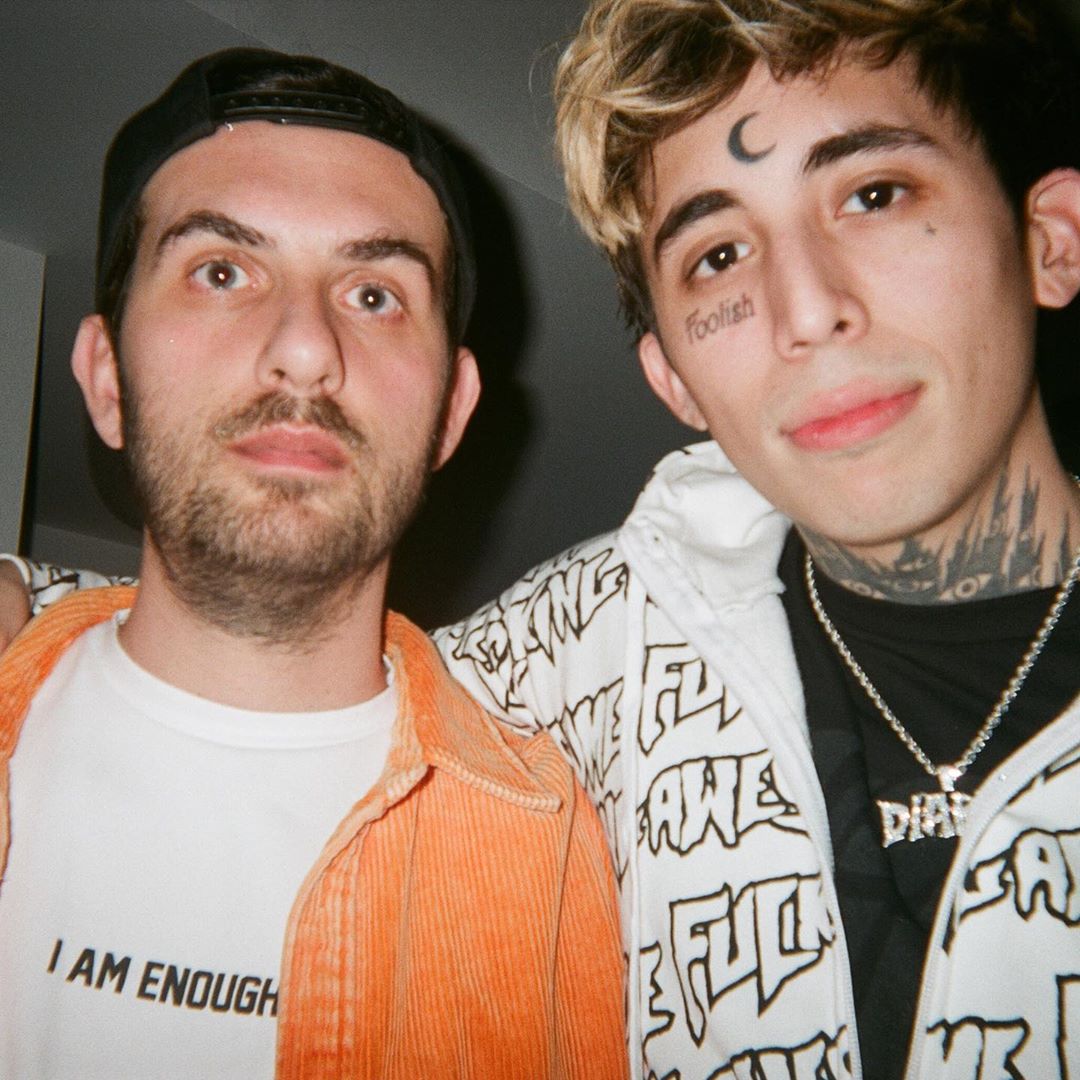