The L.A.-via-Florida Producer Shares the Pulse-Pounding First Taste of His Upcoming Debut EP

“Diablo has been crafting the sounds of the underground Rap scene for years, and he’s often underappreciated for all of the hits he has created” – Lyrical Lemonade

Already the man behind some of your favorite Florida trap bangers, rising producer Diablo is on a mission to change the sound of hip-hop. Gathering some of his favorite voices from the internet rap underground, Diablo shares “Killing,” his new single. Built around ominous off-key piano and sirenic synths, “Killing” is a relentless trap track that’ll eagerly have you counting the days until the return of mosh pits. The new single features verses from ELIOZIE and Shakewell, two of the most promising artists from Diablo’s Florida scene, as well as a demonic verse from San Jose DJ/rapper Terror Reid. Demonstrating Diablo’s skillful absorption of varied voices into his signature sonic realm, “Killing” is the first salvo from his debut EP, coming Summer 2020.

“’Killing’ is gonna catch a lot of people by surprise,” says Diablo. “It’s going to introduce them to a new wave of current music that is about to take over. ”

The son of Ecuadorian immigrants raised in West Palm Beach, Diablo got his nickname from his grandmother, who quickly observed his mischievous nature. The artist started making beats as a teenager in the early days of Florida’s SoundCloud boom, befriending and collaborating with local artists like wifisfuneral and Lil Pump. He was the man behind the boards for Pump’s platinum smash single “Boss,” and spent time as Pump’s tour DJ. Widely respected in rap circles for his collaborations with Kodak Black, Ski Mask The Slump God, and Craig Xen, among others, his raucous DJ sets have earned him in an audience in the electronic music world, with a co-sign from Diplo and a recent tour with Dillon Francis and Alison Wonderland. 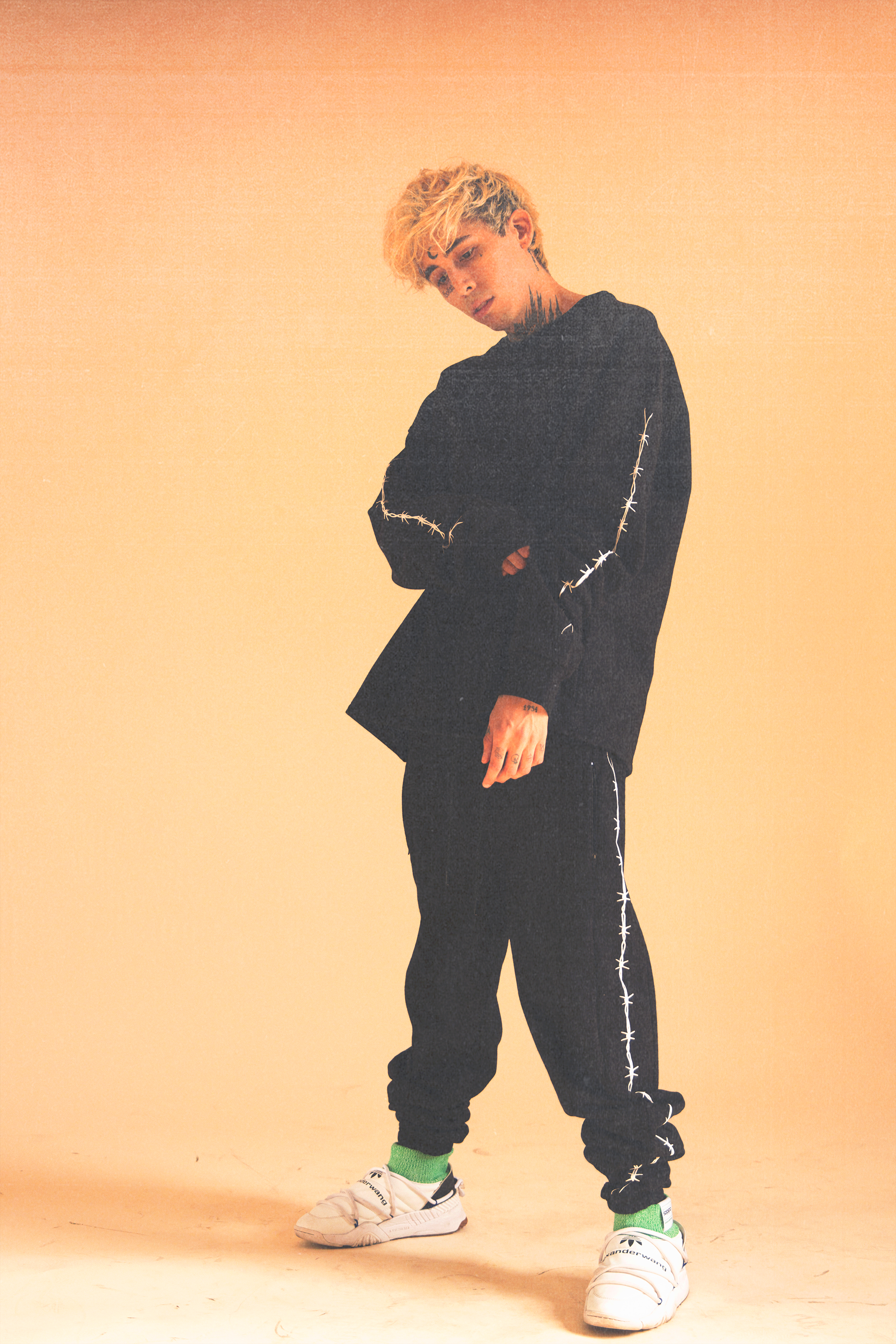