Once Upon a Time, the Antioch, CA Native Connected with an Acclaimed Singer-Songwriter for the Latest Release from His Upcoming Let’s Be Honest Project 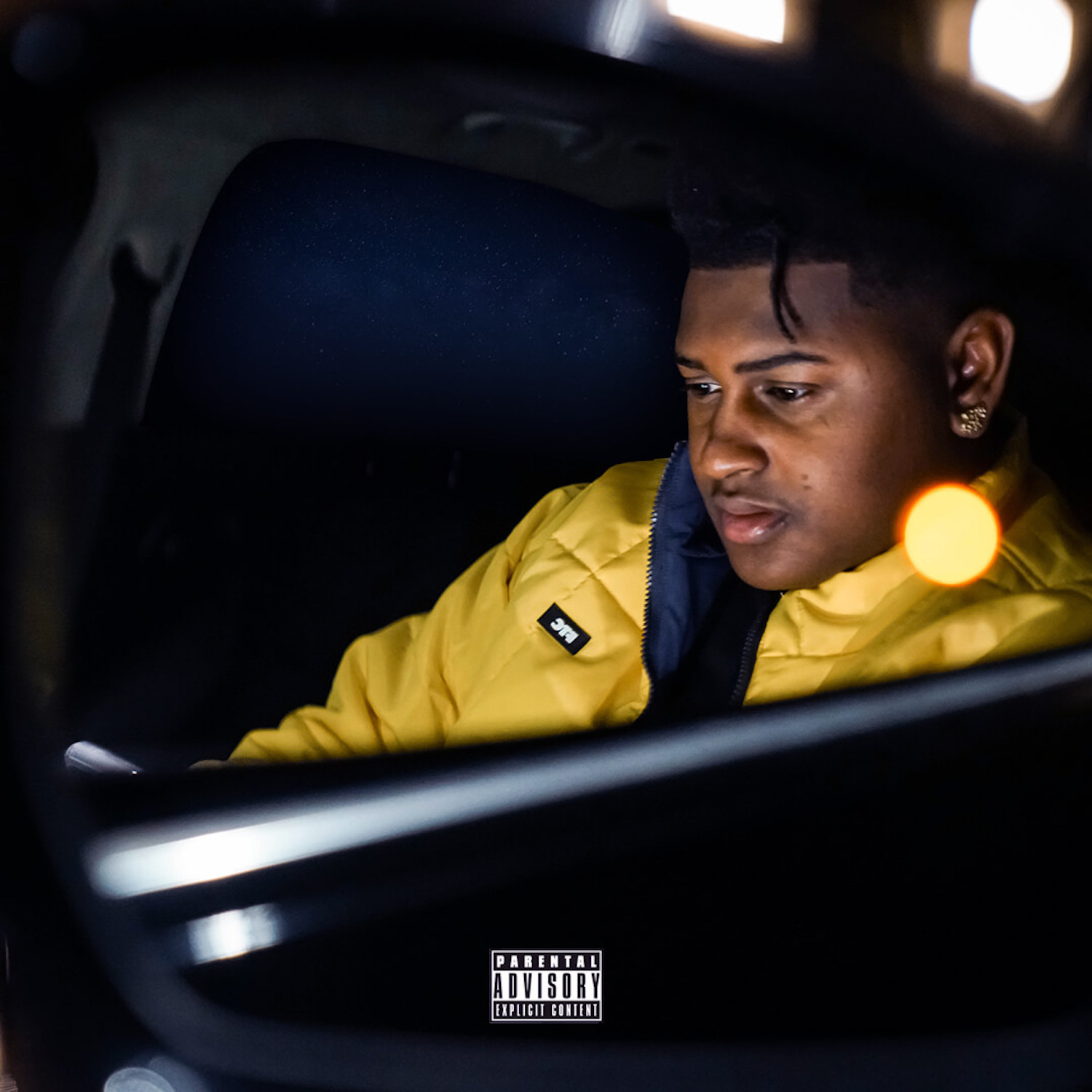 “For the last decade, R&B has been more concerned with downtempo, often depressing music than anything that comes close to eliciting joy. “Tetris” revels in the nostalgia of its source material and by the time King sings ‘Cuz you’re livin’ la vida loca’ his addition to the booty song pantheon is complete.” – Rolling Stone

“Bay Area singer-songwriter Derek King has cut his teeth and earned his stripes as one his region’s go-to hook masters and most talented vocalists, helping popular artists like Sage the Gemini, SOB x RBE, Nef the Pharaoh, Iamsu! and several others cook up hits.” – HYPEBEAST

Smoothly straddling the line between R&B eras, NorCal singer-songwriter Derek King delivers detailed accounts of modern love. Connecting with Eric Bellinger, Derek King shares “Stories,” his new single. With a lush instrumental from ReeceBeats, who layers gently-plucked harps, twinkling vibes, and echoing 808s, “Stories” finds the two singers madly in love, going on and on about their perfect woman: “She figured out my heart like a Rubik’s/If it’s about my heart, shawty can intuit,” sings Derek King. The new single is an excellent combination of both singers’ sensibilities, as Derek paints a vivid picture of his girl and Eric flexes his clever pen to find every angle of the “story” concept.

Directed by Adrian Per, the “Stories” video sweetly depicts life during quarantine, told through a series of FaceTimes between Derek and his bae. Eric Bellinger phones in from his neon-lit home studio. “Stories” is the latest video from Let’s Be Honest, Derek’s upcoming album, following the pained slow jam “Enough” ft. Zion (142k views since May 1st).

Spanning 11 tracks, the upcoming project showcases Derek’s versatility, cycling through mob-influenced bangers like opening track “Blessed” to club-ready rap-n-b like “Dead Roses“ to luscious slow jams like “Dior Kisses” without missing a beat. The upcoming project is home to “No Scrub,“ Derek’s TLC-flipping single and “2 Much,” a mob-style banger featuring E-40. With production contributions from ReeceBeats, the man behind the boards for Kehlani’s “All Me” and Mozzy’s Gold-certified “Excuse Me,” and guest appearances from King Combs, MarMar Oso, JGreen, and more, Let’s Be Honest arrives on May 29th via EMPIRE, and is now available for pre-order.

A native of Antioch, California, Derek King made his name with a series of viral hits that updated turn-of-the-21st century smashes with a modern, club-friendly twist. In 2018, the then-22-year-old singer shared “Tetris,” which chopped-up Sisqo‘s classic “Thong Song” into a brand-new booty-positive jam. The song quickly picked up steam on socials, reaching the ears of Billie Eilish, who posted a video of herself dancing to the song on Instagram. Eventually earning remix guest spots from Rich The Kid and Russ, the song racked up over 20 million streams across platforms and reached the Top 40 of Mediabase’s rhythmic radio airplay chart. The singer proved that he was much more than a one-hit-wonder when he dropped “Play,“ which transformed Diddy’s “I Need A Girl (Pt. 2)” into a bass-boosted player’s anthem. “Play” found its way onto More Vibes, Derek’s 2019 debut project. With Let’s Be Honest, Derek looks to keep the momentum going and affirm his position as Northern California’s go-to listen for all things R&B.

With his “Tetris” viral single and social media challenge leading the way, Derek King put up a high score in 2019. The breakthrough song achieved nearly 20 million plays across platforms and had Billie Eilish among its participants. Derek spent the year on the grind, including a tour with Sage The Gemini to support the hit and his More Vibes full-length. Now, the Bay Area native follows up with Let’s Be Honest. The sophomore EMPIRE album featuring Eric Bellinger, Likybo, E-40, King Combs, and others spotlights King’s songwriting as well as his vocal abilities. The Bay Area product continues to cement himself as one of R&B’s hardest working talents.