With a conversational rhyming style and revealing lyrics, Atlanta rapper Deante’ Hitchcock offers a soulful and muscular take on his city’s rap tradition. After years of building a fanbase with quality singles and exhilarating live performances, Deante’ shares BETTER, his debut album. Produced in its entirety by Brandon Phillips-Taylor, BETTER boasts reflective and spiritual jams like “Flashbacks” and “Growing Up/Mother God” with dirty south stompers like “Gimme Your Money” and “Attitude.” Deante’ is an unflappable tour guide through the recesses of his mind, painting a picture of a young man trying tirelessly to become a better man. Featuring appearances from 6LACK, Miguel, Young Nudy, JID, and St. Beauty, BETTER is available everywhere via ByStorm Entertainment/RCA Records.

The new album arrives in the wake of two successful singles, including the recent  “I Got Money Now,” featuring JID, and  “How TF” ft. 6LACK, which earned more than 10 million streams across platforms since its March release.

“With small businesses being affected, I wanted to highlight some of my tribe that helps to keep me sane and lifted during this time,” states Deante’. “We can’t just sit in the house and do nothing so we’re about to make our lives a little better.” 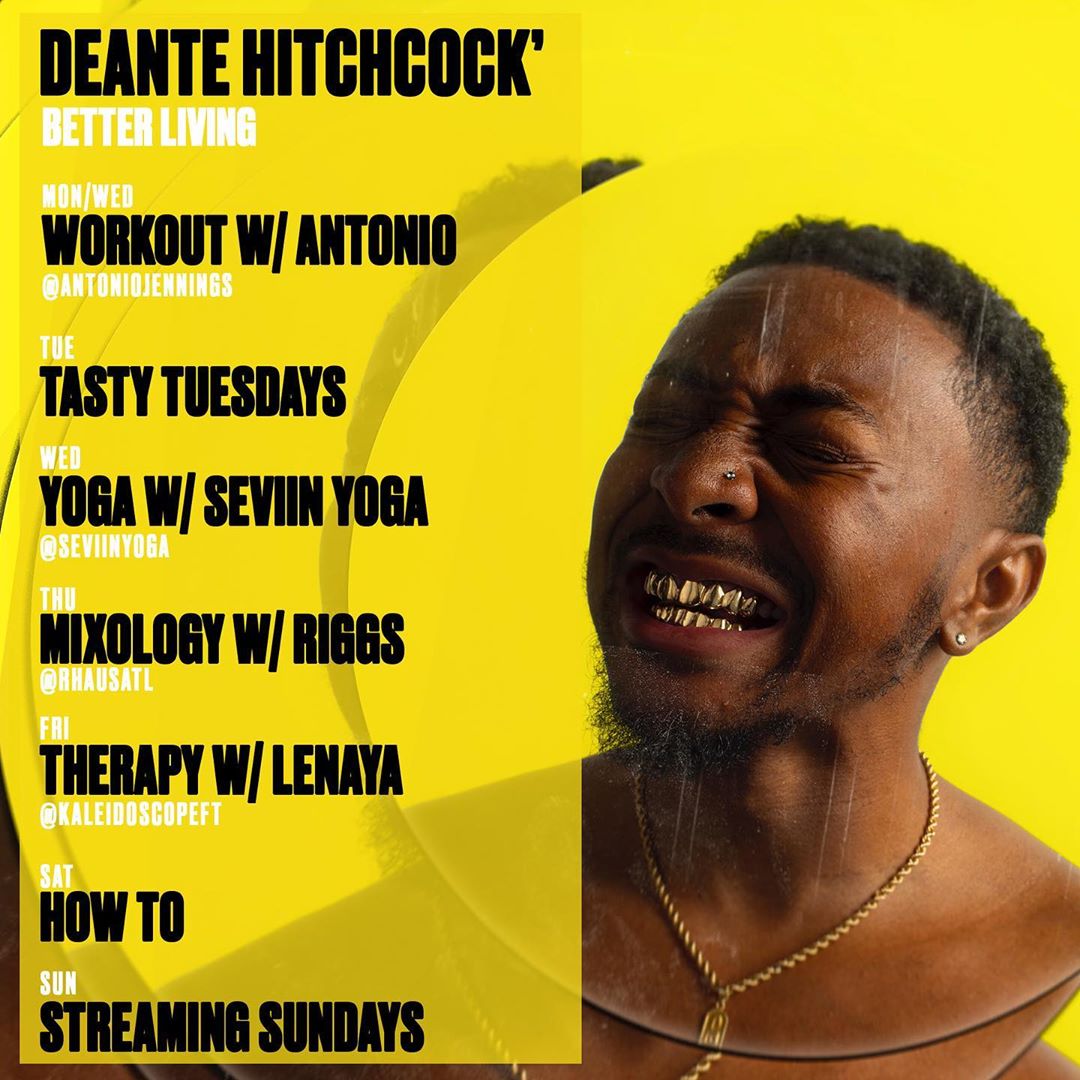 In 2019, Deante’ secured a highly coveted spot on the Grammy-nominated J. Cole compilation album, Revenge of the Dreamers III, which is currently RIAA-certified Platinum. His latest single, “How TF” featuring LVRN’s 6LACK has 10 million streams and continues to gain exposure as he prepares for the release of his debut album BETTER on ByStorm Entertainment/RCA Records.