Video: DCG Brothers – “Buss It” (Directed by No More Heroes)

Chicago Drill’s Most Dynamic Duo Keep the Opps on Their Toes in New Video from Recent Project, Jungle Life 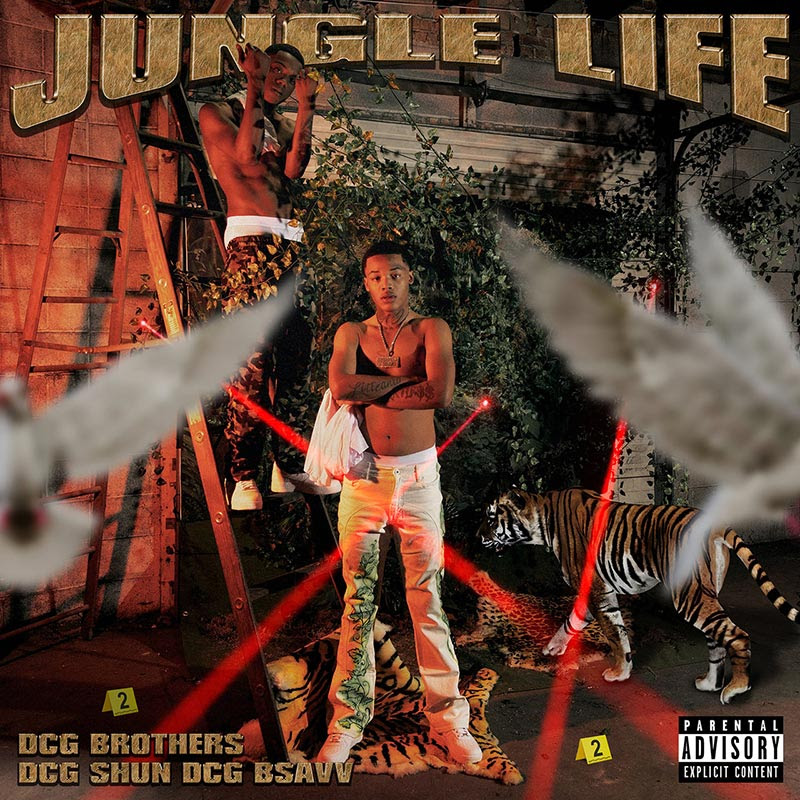 Coming straight out of drill’s birthplace, Chicago’s DCG BROTHERS are more than a refreshing injection of amusement into the scene that started it all: they’re one of music’s most exciting duos on the rise. Comprised of brothers DCG Bsavv and DCG Shun, the DCG Brothers share “Buss It,” the latest No More Heroes-directed video from their recent debut project Jungle Life.

“Buss It” finds Bsavv and Shun backed by a stellar instrumental from platinum producers Southside and Slowburnz, in which haunting piano high notes echo as if played in an empty cathedral, while volleys of booming bass keep it grounded in the streets. As the brothers mob in a crowded studio and maneuver through dark alleyways, they speak to the paranoia of life on the defensive while delivering the sharp imaginative punchlines that set them apart: “You know I’m still watching the back door/Trippin’ and s***, almost blew up my shadow.”

With much more music, and plenty more creative videos, and with the backing of No More Heroes and Atlantic Records, there’s no limit to how high DCG BROTHERS can rise. 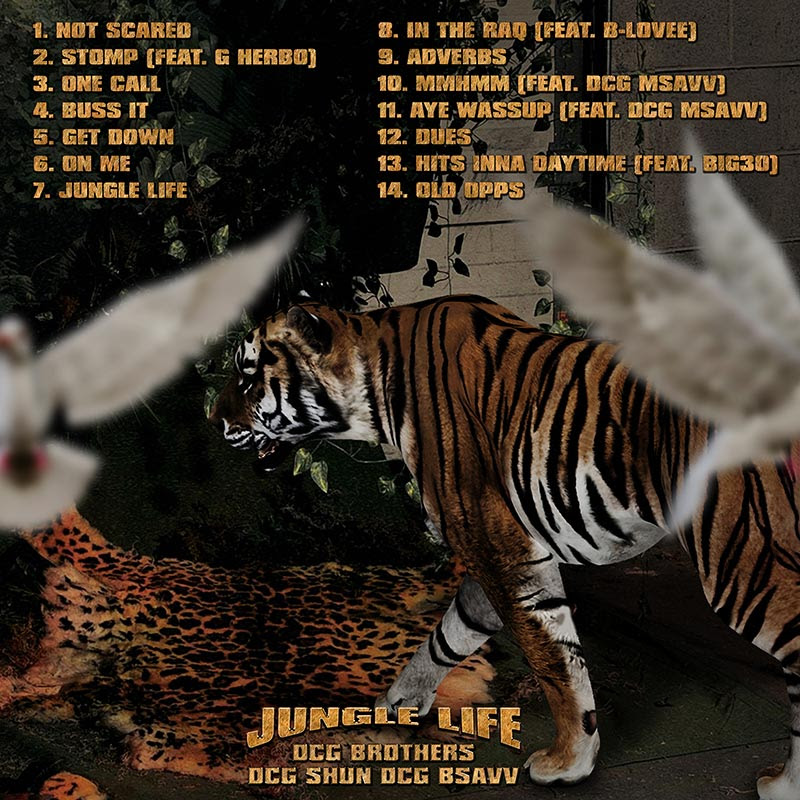