DC The Don Drops Deluxe Version of Come As You Are, His Rostrum Records-Debut

The Milwaukee Native Shares a New Video For His Pop-Punk-Flavored Single, “Wait Your Turn” 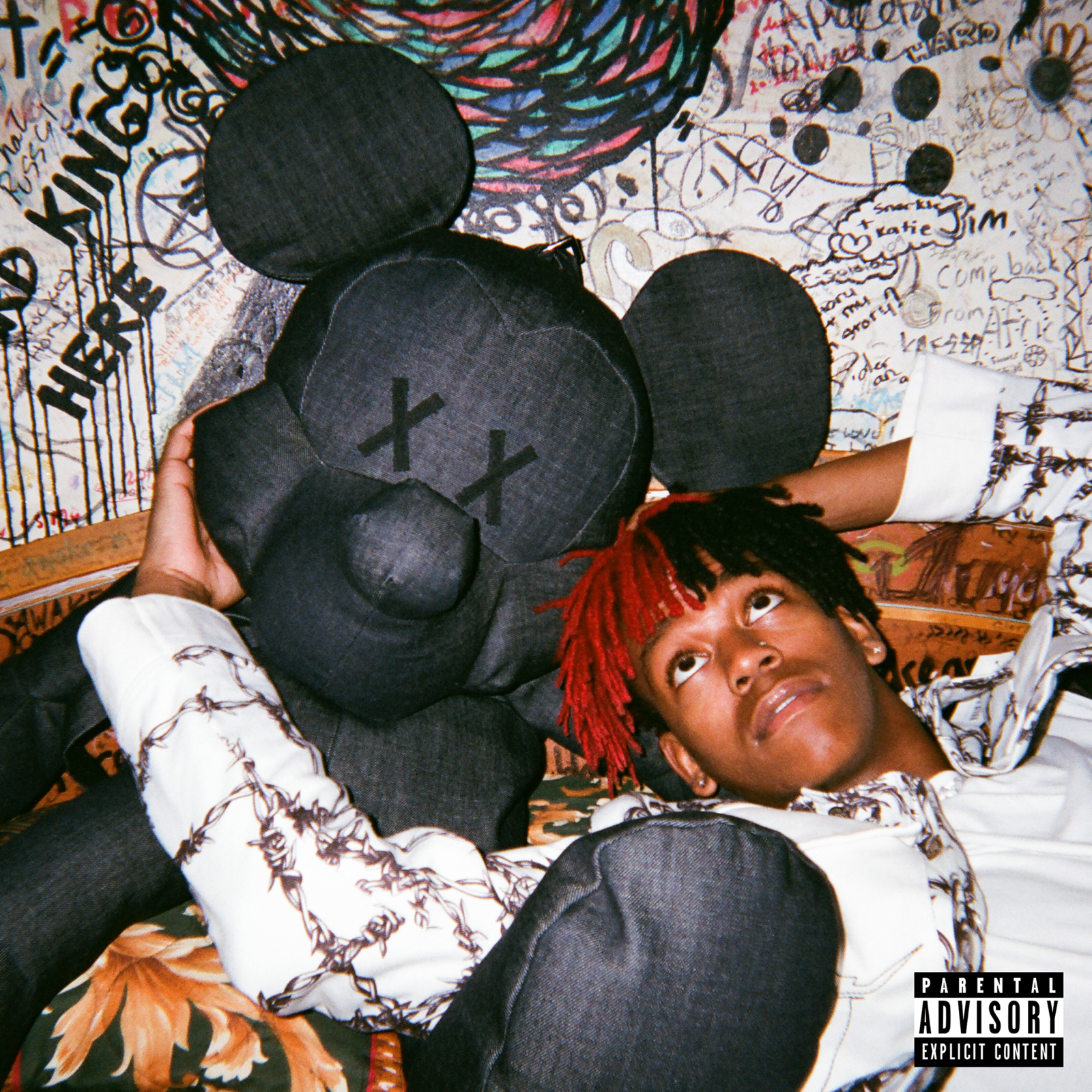 Praising the power of individuality in his versatile music, DC The Don blends athletic rhymes and emo vocals into an impressive future-rap package. Today, he’s released a deluxe edition of Come As You Are, DC’s engaging and hyper-melodic debut album, which has amassed more than 45 million streams across platforms. This new souped-up cut of the record unearths six unreleased tracks, including a sinister and head banging track, “MW3 FREESTYLE,” the auto-tuned, spaced-out vibe of “STOP BEING SO NICE,” and the video game-esque “WORST DAY :(,” which finds DC scoring over an arcade-ready beat.

Along with the deluxe edition, DC The Don shares a video for “Wait Your Turn,“ one of the standout additions to Come As You Are. Built around a ferocious guitar riff that would feel at home on a Blink 182 album, “Wait Your Turn” wears DC’s emo and alt-rock influences on his sleeves, as he forgoes his lightning quick rhymes in favor of emotional wails. Produced by Trademark, “Wait Your Turn” proves that DC makes as convincing a rock star as he does a rap star. In the new video, we find DC and his main squeeze enjoying milkshakes at a local diner, that looks straight out of a ’50s film, before hitting up a function with the homies. Things get a little heated towards the end as the drinks get involved and she storms out, then, much to her surprise, gets beamed up off the street by a UFO.

CAYA emphasizes the importance of being authentic to your creative self, and reflects the 20-year-old rapper’s willingness to put in the work and create his own lane in a stifling city. The  album is home to previously released fan favorites like the pop-punk “Jesus Can’t Save You“, the Supah Mario-produced “Nascar Racer,” and the recent video single “HELLO DC!” With additional production from Trademark, Garza, SephGotTheWaves, and others, Come As You Are (Deluxe) is available everywhere via Rostrum Records.

Buy/Stream Come As You Are (Deluxe): https://smarturl.it/DCTheDonCAYADeluxe

Watch the video for “Wait Your Turn”: https://www.youtube.com/watch?v=-wLVbKqCgvE

DC The Don is a rapper from Milwaukee, WI. In 2016, at the age of 16 and standing 6’7”, DC moved to Los Angeles to pursue a basketball career under Lavar Ball and alongside teammate LaMelo Ball. During this time, he fell in love with music and used his spare time to make experimental records which suddenly gained traction – As the public became increasingly aware of DC The Don’s talent for rapping, NBA player Lonzo Ball featured his song “Everything 1k” on the first Big Baller Brand shoe commercial, introducing DC The Don’s music to an even wider audience. DC signed to Rostrum Records in 2020, releasing his debut album Come As You Are on August 7th, generating over 40 million streams across platforms.