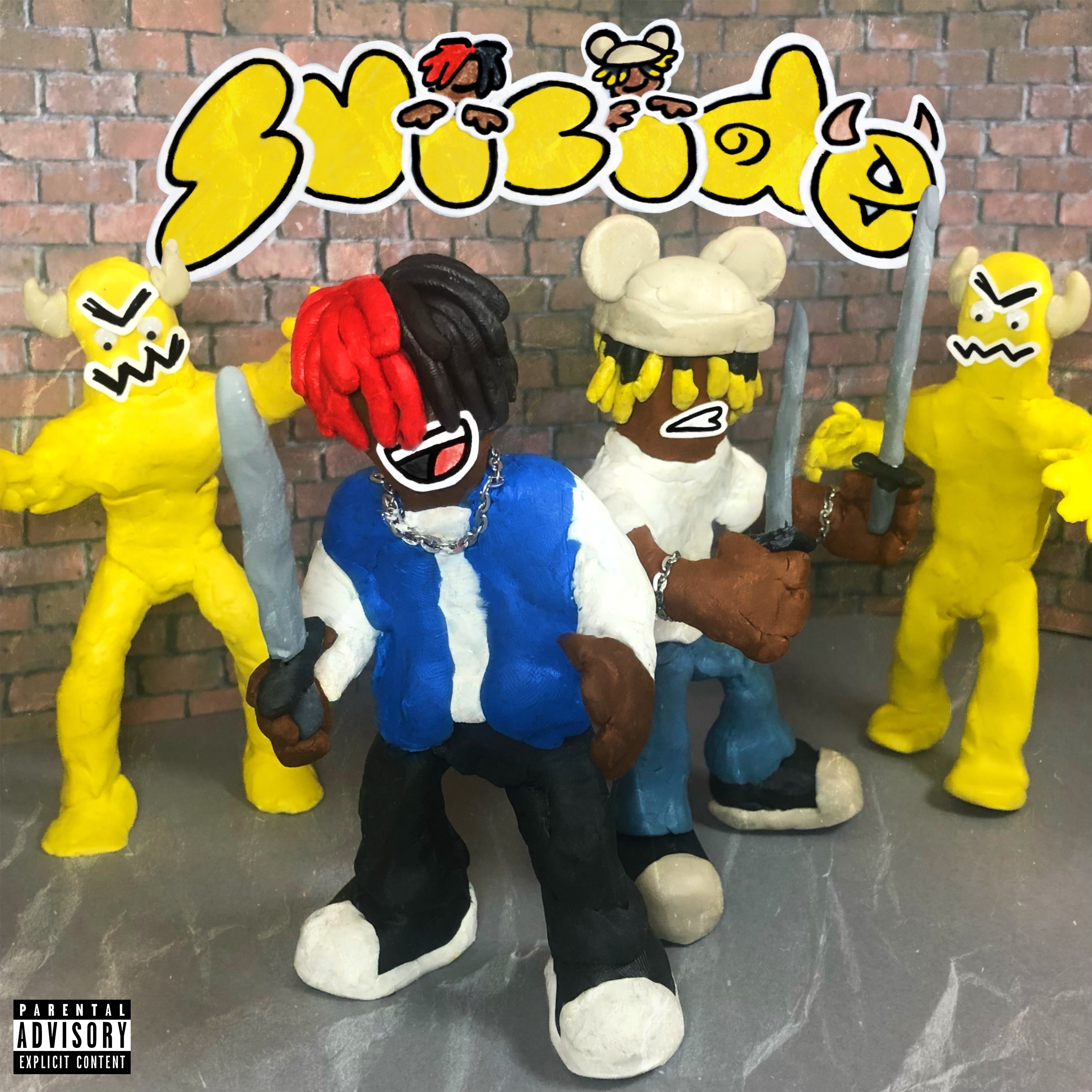 Animated by his fearless creative vision, DC The Don creates music that fearlessly balances forces of good and evil, pleasure and pain, and gain and loss. Fighting to maintain that balance amidst the increasingly hectic life of a rising star, the Rostrum Records artist shares his new video single, “ZOMBIELAND,” the latest glimpse of DC”s next album FUNERAL. Produced by Maaly Raw, the track’s playfully airy instrumental provides the perfect canvas for DC’s bright auto-tuned vocals: “I like the way that you move when you stackin’ it/She hate the way I’ve been practicing abstinence/I don’t want your heart I stole that on an accident/I got a double cup, it’s filled with Activis.”

Though the undead make no appearance in “ZOMBIELAND,” save for a brief doodle, the video captures the similarity between DC’s mental strife and the horrific fantasy of a zombie apocalypse. As he struggles to reconcile his issues with his current partner, he turns to the distractions his rockstar lifestyle offers to ignore the issues. In the life of a riser like DC, the problems you face can exponentiate and overwhelm just as quickly as the money coming in. Whether those problems are with lovers, drugs, or any potential vice, DC knows he must regain the balance he’s always been able to maintain: “Sh*t was all good last week, now this sh*t’s so ugly.”

The FUNERAL Tour follows in the wake of “ZOMBIELAND” “HATE IT OR LOVE IT,” DC’s first new singles since releasing My Own Worst Enemy, his second studio album, in February. The project, which has racked up over 53 million streams on all platforms to date, tells a loose narrative about DC’s inner conflict, which manifests as a battle between two distinct personalities: the wholesome RAG3 KIDD and the demonic DONNY.

Stay tuned for more from the young artist, including his upcoming third album FUNERAL, as his star continues to rise! 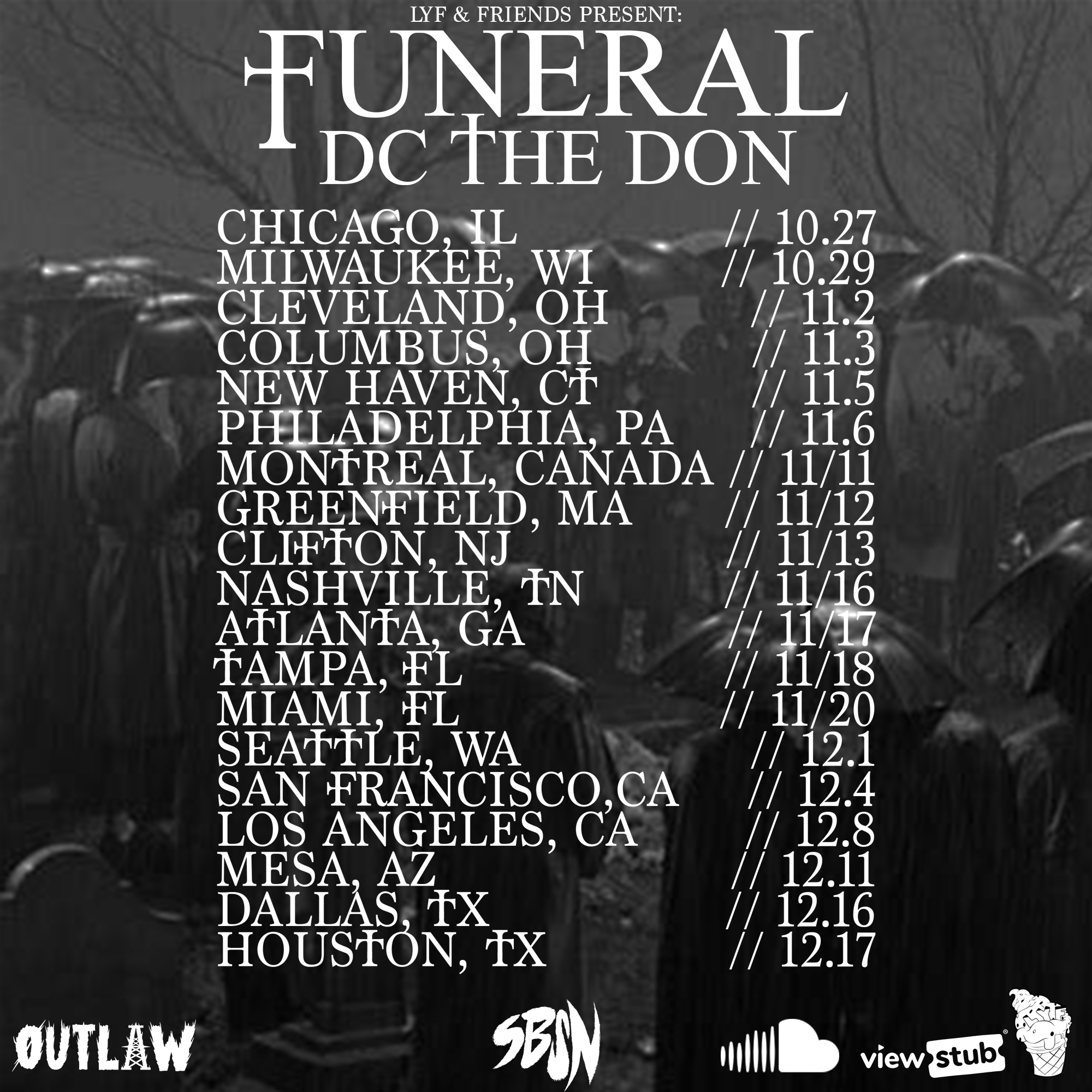