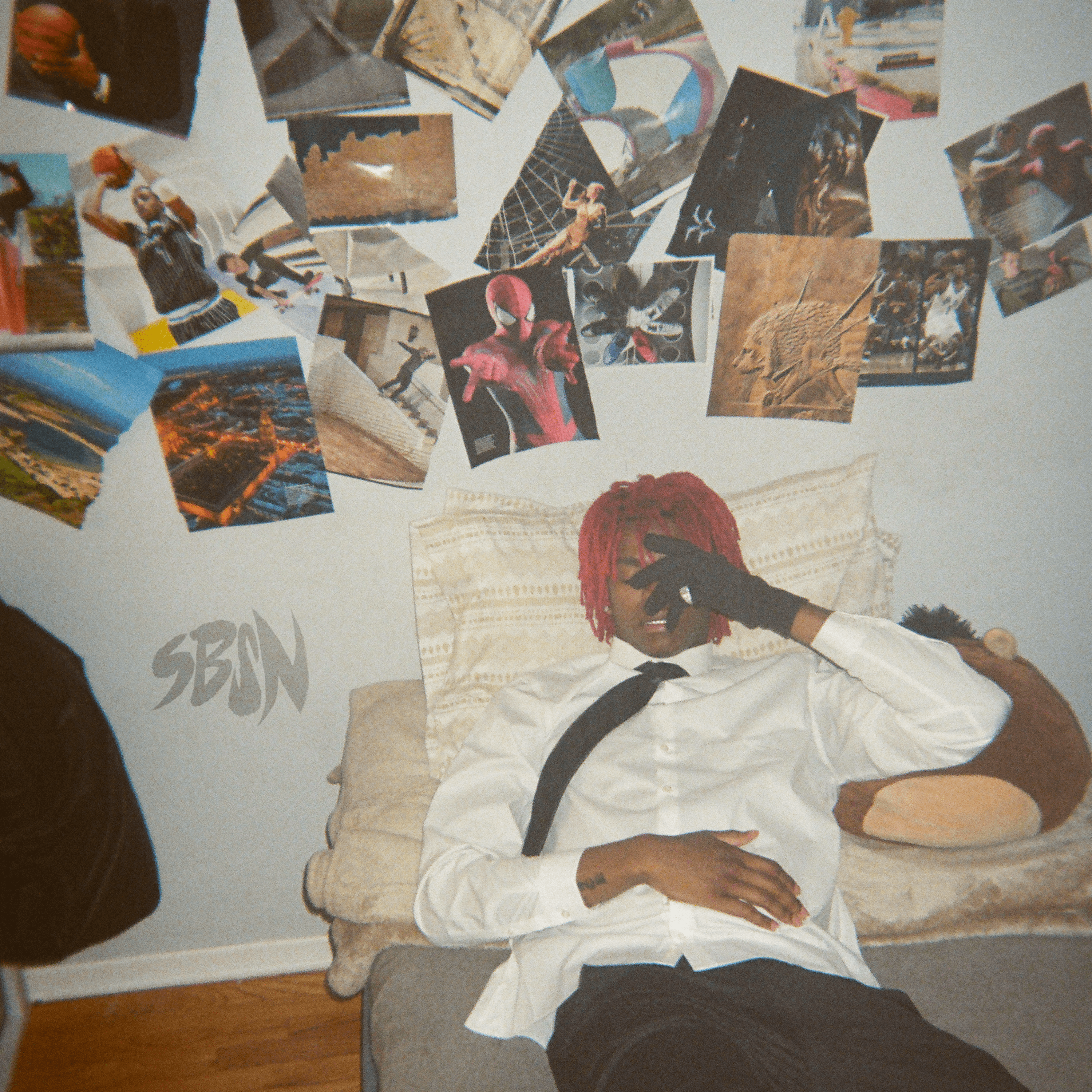 Switching effortlessly between melodic anthems and aggressive rage raps, DC The Don brings a new element to the rap scene with his versatility. Today, he shows off his rapidfire bars in the flex-heavy new video for “HATE IT OR LOVE IT,” his first new single since releasing My Own Worst 3nemy. The accompanying video for “HATE IT OR LOVE IT” goes live at 4pm ET/1pm PT on DC’s YouTube channel.

Giving viewers a glimpse into a day in DC’s life, the “HATE IT OR LOVE IT” video finds the young rapper getting ready to take on the world. Empowered by pep talks from idols like Tracy McGrady and Andrew Garfield’s Spider-Man, DC proves he’s the king of his house, putting anyone who gets in his way in their place. Embodying his demonic, red-headed DONNY persona, the Milwaukee-native spits villainous rhymes over a sinister 808-heavy beat, rapping “Hate it or love it/B**ch I’m too hot got my s**t out the oven/Blueberry, Burberry diamonds they bussin.’”

“HATE IT OR LOVE IT” is DC’s first new single since releasing My Own Worst Enemy, his second studio album, in February. The project tells a loose narrative about DC’s inner conflict, which manifests as a battle between two distinct personalities: the wholesome RAG3 KIDD and the demonic DONNY. The album kicks off in DONNY mode, featuring some of DC’s hardest tracks to date, including the massive “ENEMIES,” with a beat that sounds like a malfunctioning supercomputer, and the devilish “MAKAVELI,” a fiery lyrical exercise. As the tracklist progresses, RAG3 KIDD makes his presence felt, emoting over candy-coated production on pop culture-referencing tracks like “iCarly :/,” “Scott Pilgrim,” and “Futurama 2099.”

With over 50 million streams to date on My Own Worst Enemy, DC The Don is asserting his place as one of the most exciting and versatile young rappers in the game. Stay tuned and watch his next move.

Watch “HATE IT OR LOVE IT”: https://www.youtube.com/watch?v=b6Vt-vck6aI

Stream” HATE IT OR LOVE IT”: https://rostrum.lnk.to/HATEITORLOVEIT