The Melodic Artists Stresses The Importance of Being 100% Yourself in the New Album, Which Features Appearances from YBN Almighty Jay and DDG 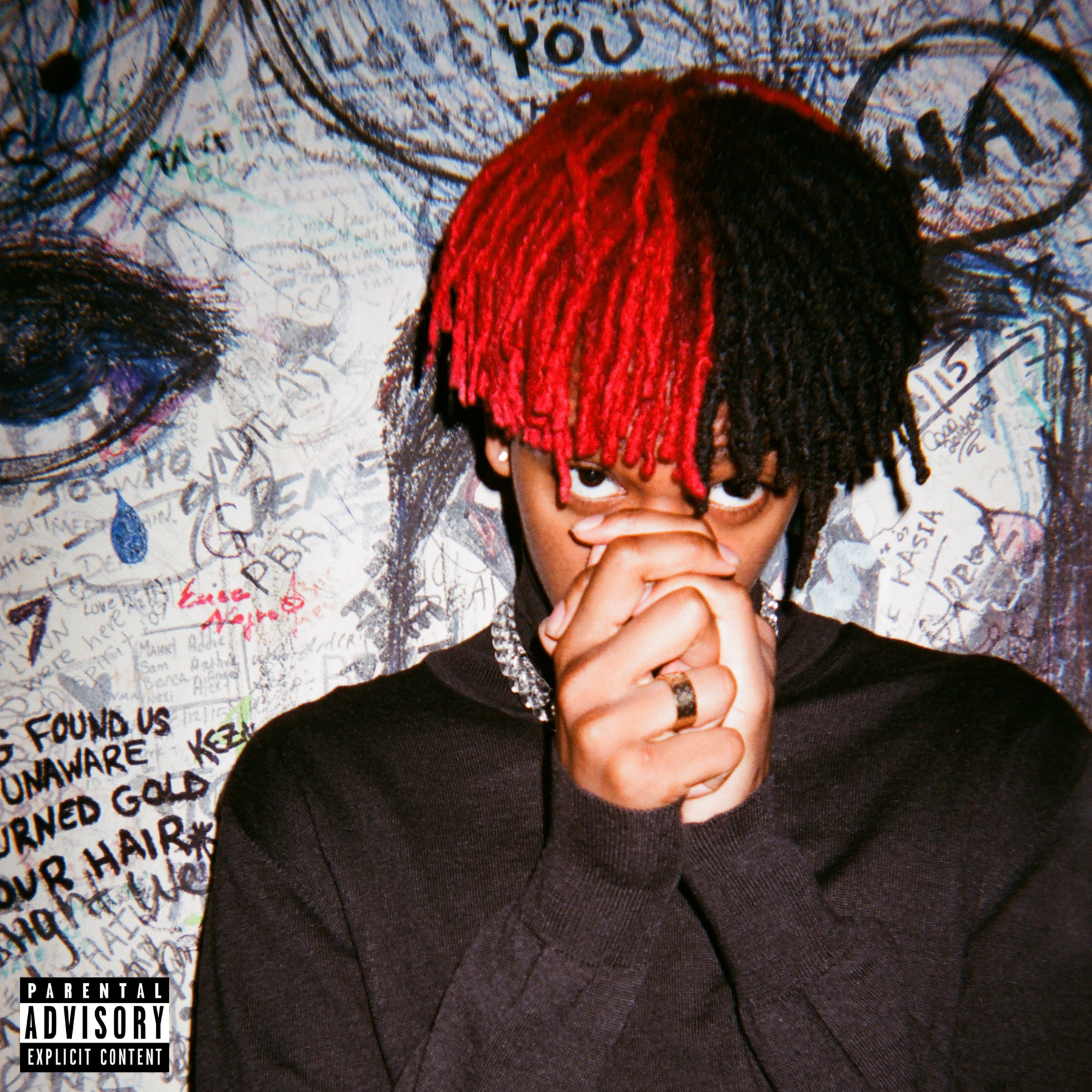 DC The Don built a massive following on SoundCloud and socials with his future rap anthems, rising up out of Milwaukee with his athletic rhymes and earworm hooks. Ready to put himself on the line, the Milwaukee native shares Come As You Are, an engaging and hyper-melodic new album. Mixing soaring vocals and fast-paced flows, DC The Don is a natural behind the mic, stacking flexes and wise-cracks in his verses and creating memorable choruses. Spanning 14 tracks, the new album emphasizes the importance of being authentic to your creative self, and reflects the 20-year-old rapper’s willingness to put in the work and create his own lane in a stifling city.

“I feel like every rapper has said this, but I’ve just been locked in on music for real,” says DC The Don. “Coming from Milwaukee, I had to work so hard to establish myself and create my own sound. I had to break the mold. I would still try to cater to the hometown by rapping over the typical Detroit and Chicago style drill beats. But I wanted to be more than that. I told everybody I was a rockstar, wearing skinnies and shit. I wasn’t a sweatpants and Timbs kind of dude like most are from Milwaukee. All that being said, I still want to put on for my town, and help put Milwaukee on the map, but I gotta do it my way. I think the younger people from the city are realizing that this is something that they can start to get behind, and I’m glad about it.”

Along with the album, DC shares the video for “Nascar Racer,“ DC’s fast-moving new single (300k streams in its first month on Spotify alone). Produced by Supah Mario (the producer behind Lil Uzi Vert‘s recent hit “Myron”), “Nascar Racer” mixes buzzing guitars and 8-bit synths to create a percolating backdrop for DC to show off his serrated vocals. Painting the track with pop-punk-flavored melodies, DC sings about his life as a ladies man–he moves way too fast to settle down. Directed by Cobain, the “Nascar Racer” video delivers visual pyrotechnics to match the candy-coated instrumental. The clip switches between scenes of DC chilling at his crib with scenes of the young rapper driving through an eye-popping CGI landscape, evoking visually-striking films like Speed Racer, Akira, and Scott Pilgrim vs. The World.

The new album is home to previously released fan favorites like the pop-punk “Jesus Can’t Save You“ (5 million streams)and the recent single “Red Light” ft. DDG & YBN Almighty Jay (over 4 million combined plays on YouTube) and Spotify. The project combines recent singles like “Eclipse,” which generated 700k streams in its first week of release (over 1 million total), and “Campfire Story,” released last week as a YouTube-only treat for his fans (127k views). With additional production from Trademark, Garza, SephGotTheWaves, and others, Come As You Are is available everywhere via Rostrum Records.

Buy/Stream Come As You Are: https://smarturl.it/DCTheDonCAYA

DC The Don is a rapper from Milwaukee, WI. In 2016, at the age of 16 and standing 6’7”, DC moved to Los Angeles to pursue a basketball career under Lavar Ball and alongside teammate LaMelo Ball. During this time, he fell in love with music and used his spare time to make experimental records which suddenly gained traction – As the public became increasingly aware of DC The Don’s talent for rapping, NBA player Lonzo Ball featured his song “Everything 1k” on the first Big Baller Brand shoe commercial, introducing DC The Don’s music to an even wider audience. DC signed to Rostrum Records in 2020, releasing singles from his forthcoming debut album Come As You Are, releasing August 7. “Jesus Can’t Save You” has reached over 5 million streams in one month and “Eclipse” hit 700k streams in its first week.