The 22-Year-Old Artist Expands on the Inner Conflict Presented in His Recent Album, My Own Worst Enemy, Letting His Sensitive Side Shine Through As He Prepares to Kick Off the “MOW3 Tour” in Late April 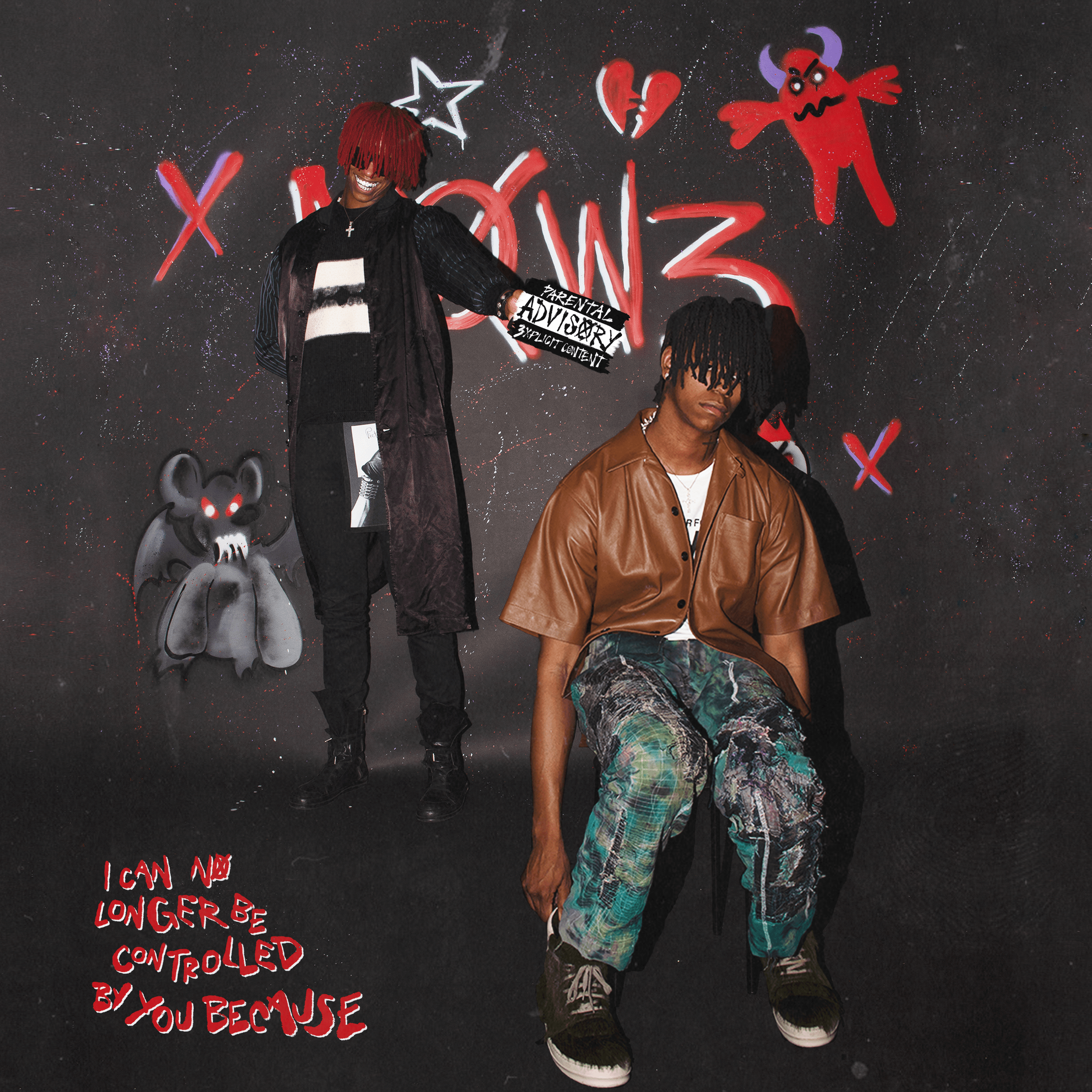 With a genre-spanning versatility brought to life by his ambitious creative vision, DC The Don masterfully toes the line between melodic anthems (delivered by the more tender side of his personality he calls RAG3 KIDD) and hard-biting rage raps (courtesy of the devilish, red-haired DONNY). Giving DONNY the day off, DC offers RAG3 KIDD his spot in the limelight amidst their battle for supremacy, sharing his new 713bran-directed and edited video for “i want you <3” from his recent album, My Own Worst Enemy, available everywhere now via Rostrum Records.

Floating over layers of bubbly synth and booming bass production, courtesy of Trademark, KillMxtt, and XoBenny, “i want you <3” sees RAG3 KIDD flaunting his melodic flows as he comes to grips with the one he truly desires, and all that he hopes to leave behind. After he was seemingly murdered at the hands of DONNY in the video for “Live From The Gutta!” RAG3 KIDD is seen wandering aimlessly through dirt roads and alleyways before arriving at a sunny, seaside paradise. Whether this setting is a brief escape from his conflict from DONNY, or a permanent resting place for the sensitive side of DC’s split personality, it doesn’t stop the young artist from flexing: “Ten pointer diamonds in both of my ears, where I’m from/We don’t call ‘em earrings, I got boogers.”

Stay tuned for more from the young artist, including the upcoming East Coast leg of his “MOW3 TOUR,” kicking off later this month in Philadelphia! 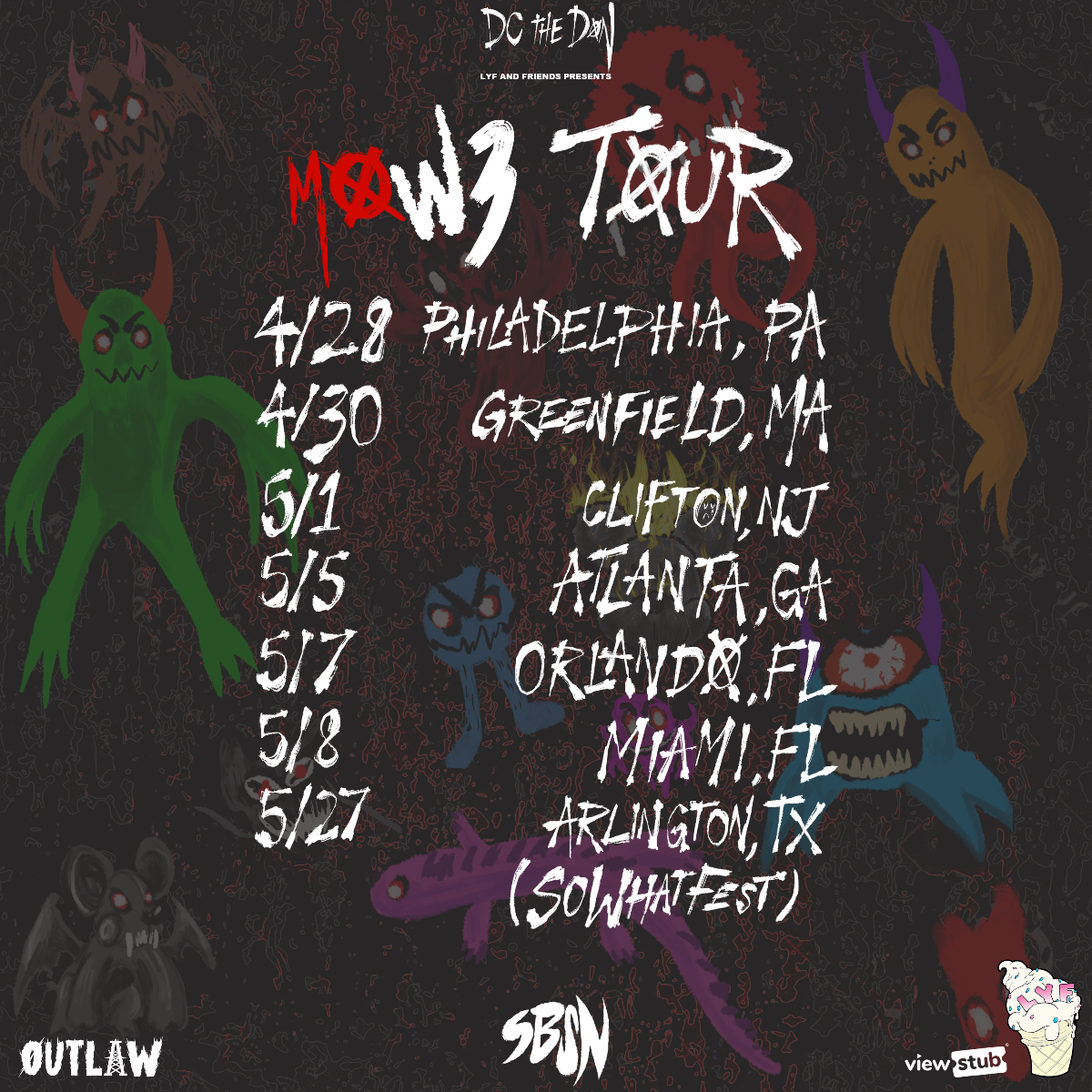 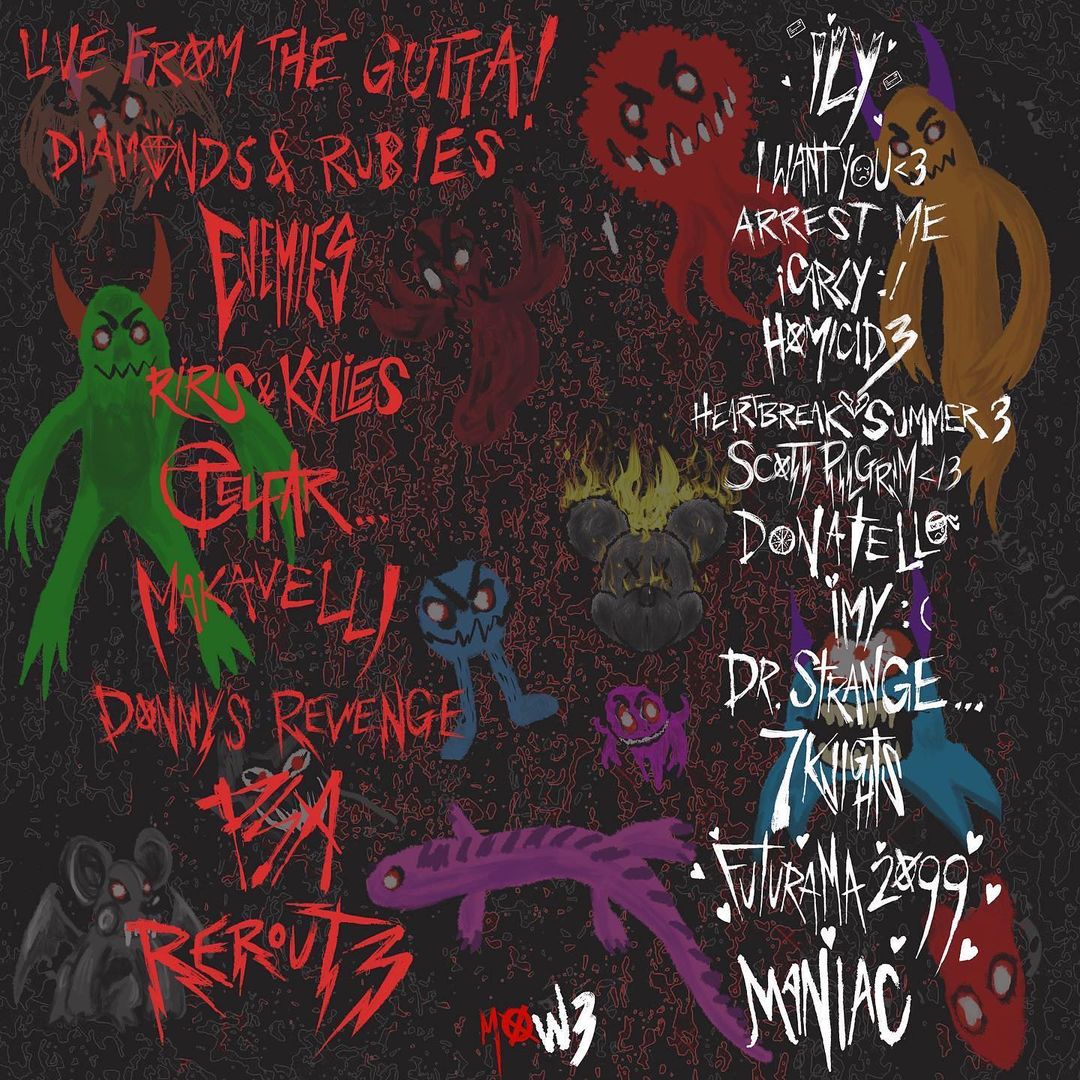