Fresh Off His Announcement as a Member of XXL’s 2019 Freshman Class, the Alamo Signee Shares “Just Saying,” the Album’s Apocalyptic and Aggressive Lead Single

Specializing in concise bursts of attitude and aggression, Comethazine is a new kind of rap star. Preparing his most refined collection of bass-boosted bangers to date, Comethazine announces Bawskee 3.5, his upcoming debut album, and reveals his new blood-red aesthetic on the album’s cover art. With irresistible hooks molded from clipped cadences and snide turns-of-phrase, Comethazine’s music hits like a jolt of adrenaline, providing an instant dose of turn-up for any situation. The latest installment in the Bawskee series of projects, which started in 2018 with Comethazine’s first mixtape, Bawskee 3.5 arrives later this summer via Alamo/Interscope.

To accompany the announcement of the album, Comethazine shares “Just Saying,” the album’s sneering lead single. Echoing with creeping synths and booming bass, “Just Saying” casts side-eye in the direction of haters and fakes, asserting his boss status and questioning whether the opps even have reason to exist: “If you ain’t got no diamonds on your neck, then how you drippin’ in?/And if you ain’t pourin’ up and sippin’ tech, then what you sippin’ in?”

Breaking onto the scene in 2018, Comethazine parlayed the success of viral singles like “Walk” and “Bands” and his first two Bawskee mixtapes into a spot on XXL’s 2019 Freshman Class. His biggest hit to date, with 99 million combined streams on Spotify alone, “Walk” recently earned a GOLD certification from the RIAA, and inspired a remix featuring A$AP Rocky. With hundreds of millions of streams across all platforms, 3.4 million monthly listeners on Spotify, and a Instagram following that tops 1.2 million, Comethazine is just getting started.

Earlier this year, Comethazine dropped Bawskee 2, a turbo-charged mixtape, that refines and expands Comethazine’s winning formula, building hooks around witty boasts and snarling delivery. Featuring buzzing singles like “DeMar DeRozan” and “Nonsense,” which recently received a music video, Bawskee 2 is a tour-de-force of aggressive and succinct rhyming, designed to make you punch through the roof of your car. 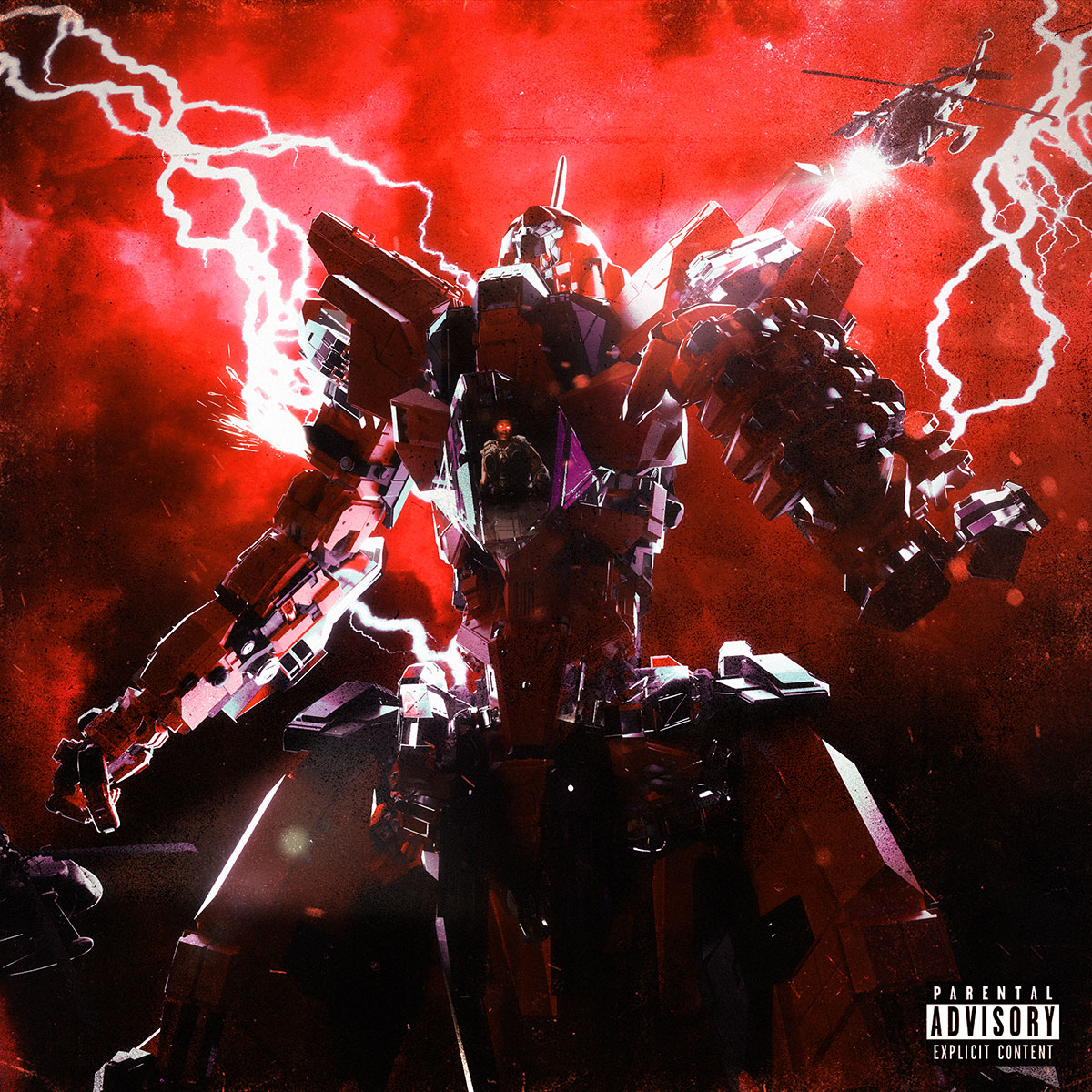