After Setting the Internet Aflame With His Bawskee Series of Mixtapes, the 23-Year-Old Artist Makes a Stark Statement With His New Album, Featuring Previous Singles like “Spinback” and “Six Flags” 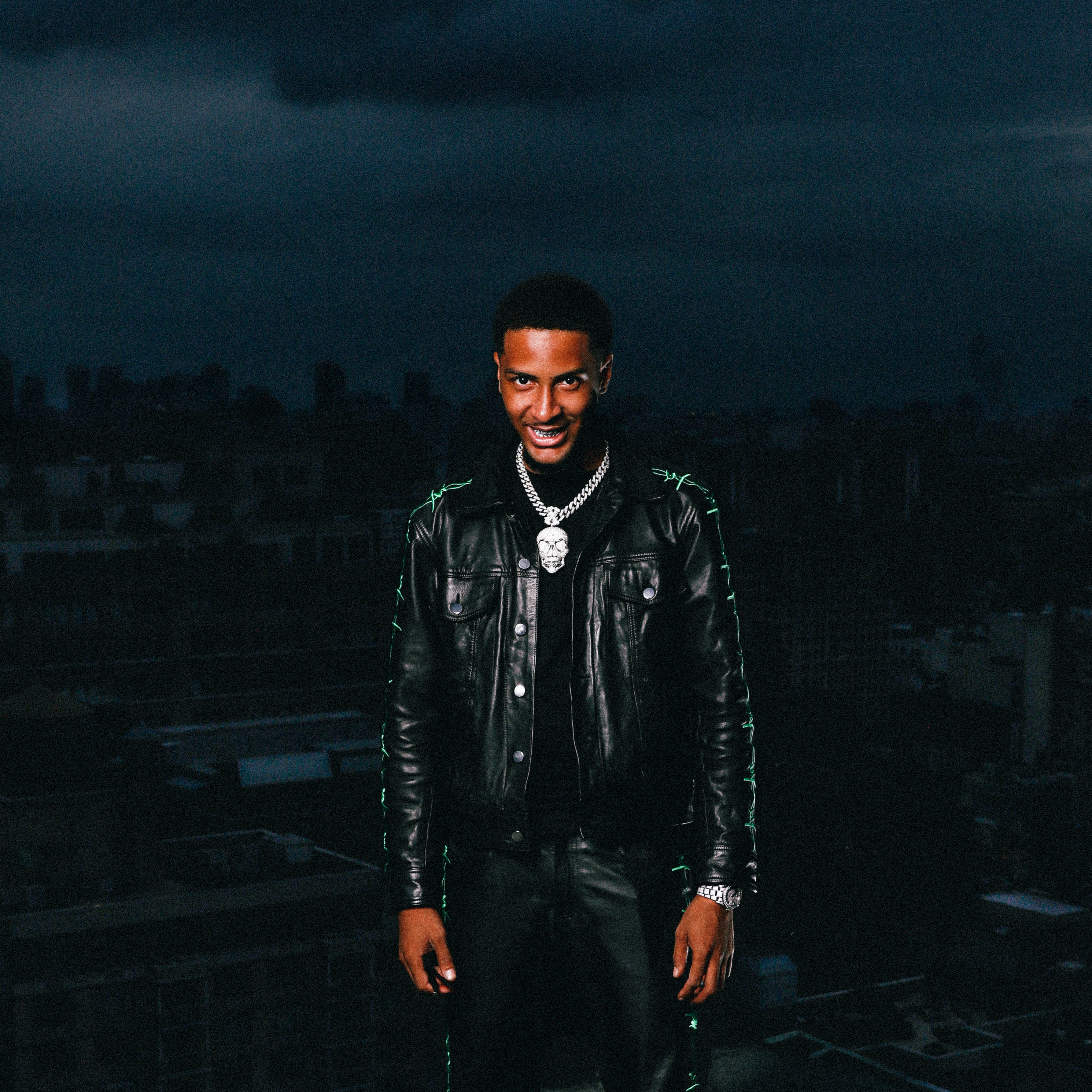 “The video for Comethazine’s ‘Walk’ currently sits at 33 million views, solidifying the nightmarishly hyper-violent track as bonafide hit of SoundCloud rap.” – The FADER

With his playfully prickly personality and a knack for annihilating aggressive instrumentals, Comethazine has built a die hard fanbase since breaking out in 2018. Armed with a sure sense of self and a demonic smile, Comethazine shares Comethazine The Album, the culmination of his years-long rise to becoming a rap supervillain. Ever the lone wolf, the 23-year-old rapper continues to prove that he doesn’t need a gang to “push your wig back,” shouldering the 17-track load without any features. The new album benefits from Comethazine’s love of violent imagery and his lack of respect for societal norms–the artist makes sure the listener knows that his trademark demonic smile is no mask, but an accurate reflection of his gleefully chaotic being.

His first project since last year’s Bawskee 4, and a worthy follow-up to the Bawskee series on which he made his name, Comethazine The Album is home to “Spinback.” A haunting new single that made major waves on TikTok (over 380k video creations), “Spinback” and its ominous woodwind riff generated over 6 million Spotify plays to date, and boasts a visceral music video (directed, shot, and edited by Comethazine) with over 3.5 million views since its mid-September release. Earlier this week, the artist shared the Bobby Johnson-produced “Six Flags,” another aggro anthem, and the JMP-directed bank, robbery-dramatizing video, which generated over 500k views in its first 24 hour and reached the top 40 of YouTube’s trending chart. An album as curmudgeonly charming as the man who made it, Comethazine The Album is available everywhere via Alamo Records.

Comethazine The Album is the first full-length release from Comethazine since October 2020’s Bawskee 4. The Bawskee series stands out as a highlight in the past half-decade of SoundCloud rap, generating streams in the hundreds of millions and earning RIAA Platinum and Gold certifications for his singles, “Walk“ and “Bands,” respectively. Earlier this year, Comethazine gave the first glimpse of his video vision when he released the self-directed clip for “Malcolm In The Middle,” which has over 2.9 million views on YouTube.