Shot, Directed, and Edited by Comethazine, the New Music Video Gets Its Power From the Rapper’s Twisted Charisma and Macabre Vision 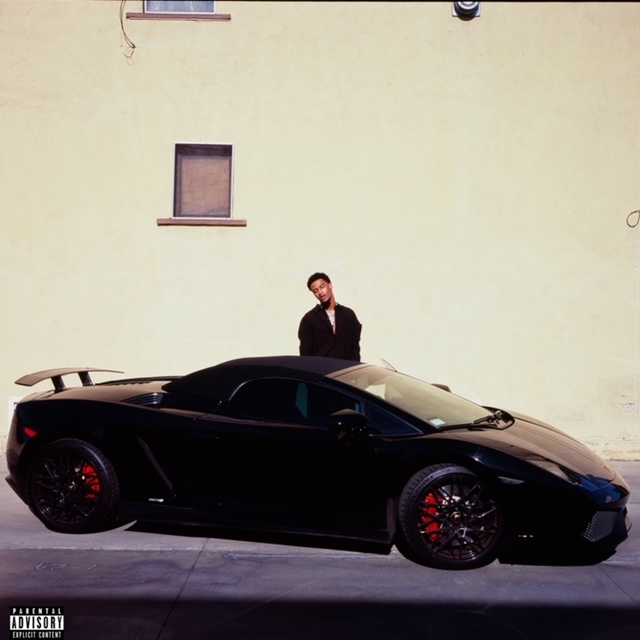 With a snapping flow and an aggressively sinister sound, Comethazine has carved a unique lane in the rap game. Indulging in his darkest impulses, Comethazine returns with “Spinback,” a new music video. A bite sized banger that barely crosses the 100-second mark, “Spinback” showcases the Alamo Records signee’s addictive cadences as he warns his enemies to keep their social distance or suffer the consequences: “They was 4 deep, but I had one gat/Went got mo’ heat so please come back.”

Shot, directed, conceptualized, and edited by Comethazine, the video is the perfect visual accompaniment to the song’s carnivalesque woodwinds. Comethazine takes a walk through a dark alley before being ambushed by a group of gunmen, who shoot him down. Not willing to go down easy, Comethazine rhymes his verses through his bloody grill, staring daggers at the camera as the paramedics attempt to save his life.

“Spinback” is Comethazine’s first official single since the release of Bawskee 4, his October 2020 project. The project was the latest entry in the Bawskee series, which have generated hundreds of millions of streams and hosted RIAA-certified records like the Platinum “Walk“ and the Gold “Bands.” Like all of Comethazine’s projects to date, the St. Louis native shouldered each track with no features or big name producers. Earlier this year, Comethazine gave the first glimpse of his video vision when he released the self-directed clip for “Malcolm In The Middle,” which has over 2.8 million views on YouTube.

Now ready to branch out and show the world different sides of himself, Comethazine prepares for his next step towards becoming a self-made superstar.

“Malcolm In The Middle”: https://www.youtube.com/watch?v=M7yxHm1bxr8