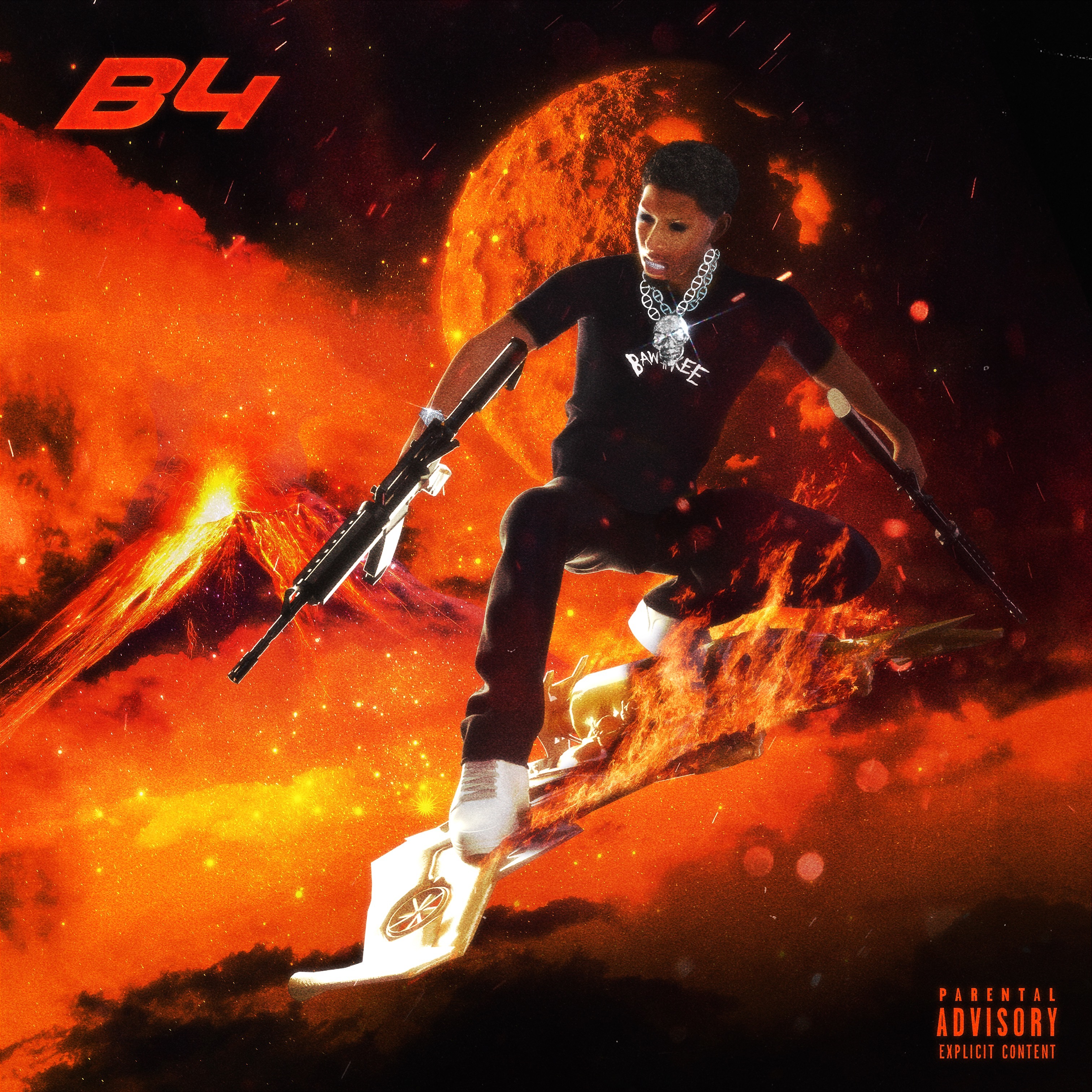 Continuing His Tradition of Eschewing Features and Big Name Producers, Bawskee 4 is the Next Step on Comethazine’s Path Towards Self-Made Stardom

Proudly offering no feature verses throughout its 15 tracks, Bawskee 4 boasts some of Comethazine’s most memorable punchlines and most adventurous flows, including a nursery rhyme-esque sing-song on “Jumpman 4’s” and his consistent rhyme scheme on recent single “Derek Jeter” (1.4 million views). The album is home to previously released singles like the fiercely soulful  “We Gone Win” (1.8 million YouTube views) and the haunting, noirish “Air Max” (2.5 million views). Bawskee 4 is available everywhere via Alamo Records.

Along with the project, Comethazine shares the Halloween-appropriate video for Bawskee 4 highlight “556.” Riding a syncopated trap beat and lo-fi keyboard arpeggio that would fit right in on a classic Gucci Mane mixtape, Comethazine lays out his governing philosophy in a halting flow: “Real killers don’t need face tattoos, I’m the first to prove/I got too much to do, I need another day/B*tch, I’m locked up in the stu, I got too much to say.” Inspired by horror films like The Strangers, the JMP-directed video for “556” continues the plot from Comethazine’s Bawskee 4 trailer, released yesterday, as the rapper defends his remote cabin from a crew of masked assailants. With the assistance of two baddies and a faithful crossbow, Comethazine fights off the intruders with a smile on his face.

Bawskee 4 continues the Bawskee series of mixtapes, which included massive hits like the Gold-selling “Bands” and the Platinum-selling “Walk.” Last year, the St. Louis native shared the Billboard 200-charting Bawskee 3.5. Bawskee 4 is the direct follow-up to  Pandemic, Comethazine’s apocalyptic March 2020 project, which featured the breakout hit  “LEAD THE RACE (UNDEFEATED)” (11.5 million Spotify streams). Now ready to branch out and show the world different sides of himself, Comethazine prepares for his next step towards becoming a self-made superstar.