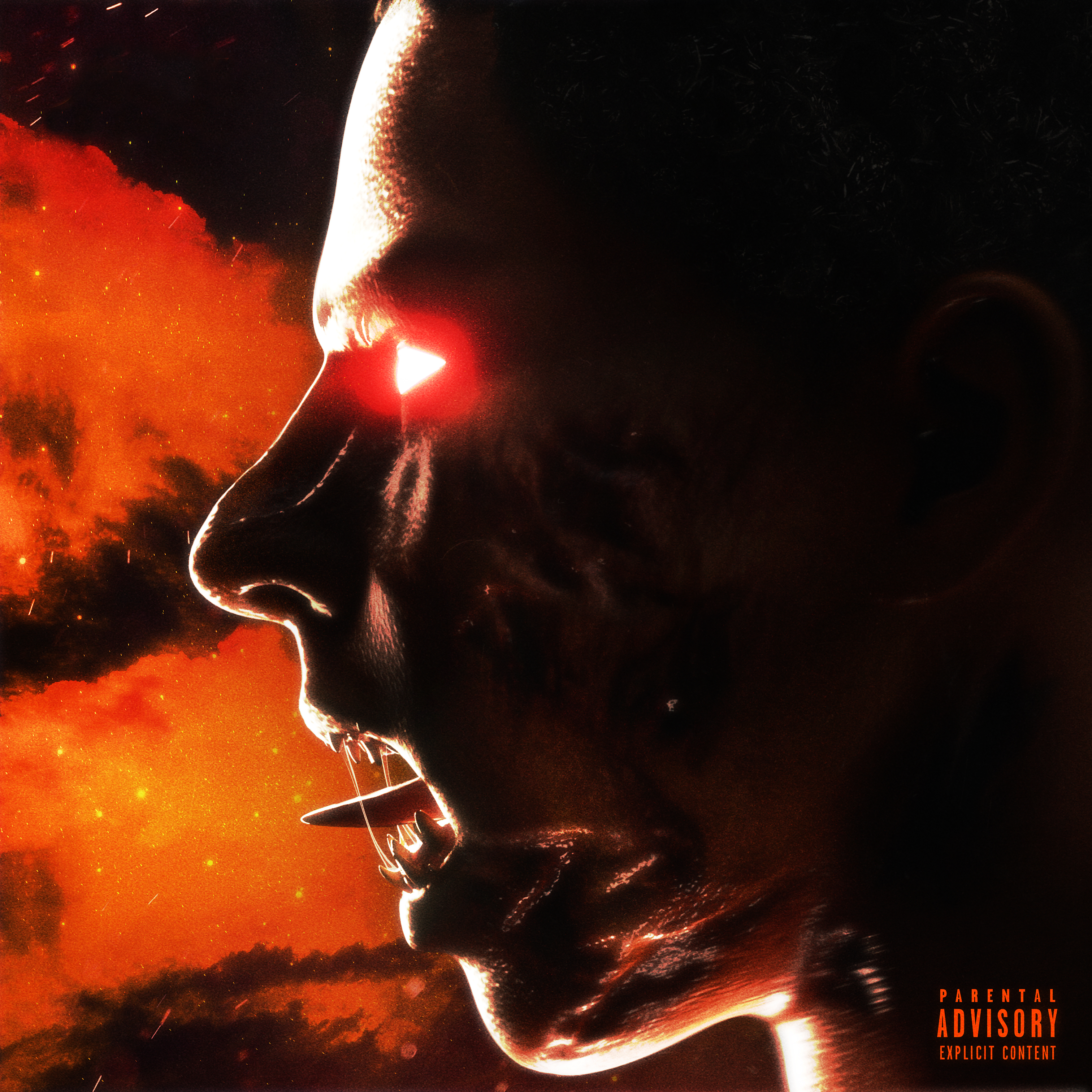 Comethazine built a huge fanbase on his own, never relying on big name features or producers. Dropping his lone wolf mentality and putting on for his Hench Mafia, Comethazine shares “We Gone Win,” his new music video. Eschewing the high octane trap that he usually favors, “We Gone Win” finds Comethazine rapping atop a soulful piano loop. Even as the instrumental provides a softer sonic palette, Comethazine maintains his signature snarling intensity, threatening to come for anyone who stops him and his crew from achieving their goals: “Voices tellin’ me I gotta do ’em in/Gotta be the first to spin/If it’s water we gon’ win.”

The video finds Comethazine showing out in New York City–he poses in Washington Square Park, hits up a bodega with his homies, and tools around the city streets at night in his foreign. “We Gone Win” is Comethazine’s second new single since March, following “Air Max,” which dropped earlier this month and already has over 1.2 million views on YouTube.

Comethazine is gearing up for his second project of the year, the follow-up to Pandemic, Comethazine’s apocalyptic March 2020 project, available everywhere via Alamo Records.Opening with the mission statement “No Front” (2.2 million YouTube views) and hosting the breakout hit  “LEAD THE RACE (UNDEFEATED)” (9 million Spotify streams), the project establishes Comethazine as rap’s most charming misanthrope, reveling in his “me vs. the world” attitude. Pandemic followed the successful Bawskee series of mixtapes in 2018 and 2019, including last year’s Billboard 200-charting Bawskee 3.5. With Gold (“Bands”) and Platinum (“Walk”) singles under his belt, Comethazine has his mind set on becoming a rare beast in the rap game–a self-made, self-sustaining superstar.