Two of 2021’s Most Viral Rappers Connect For a Bouncy Banger, As Cico Prepares for Nawfjaxx, His Next Project 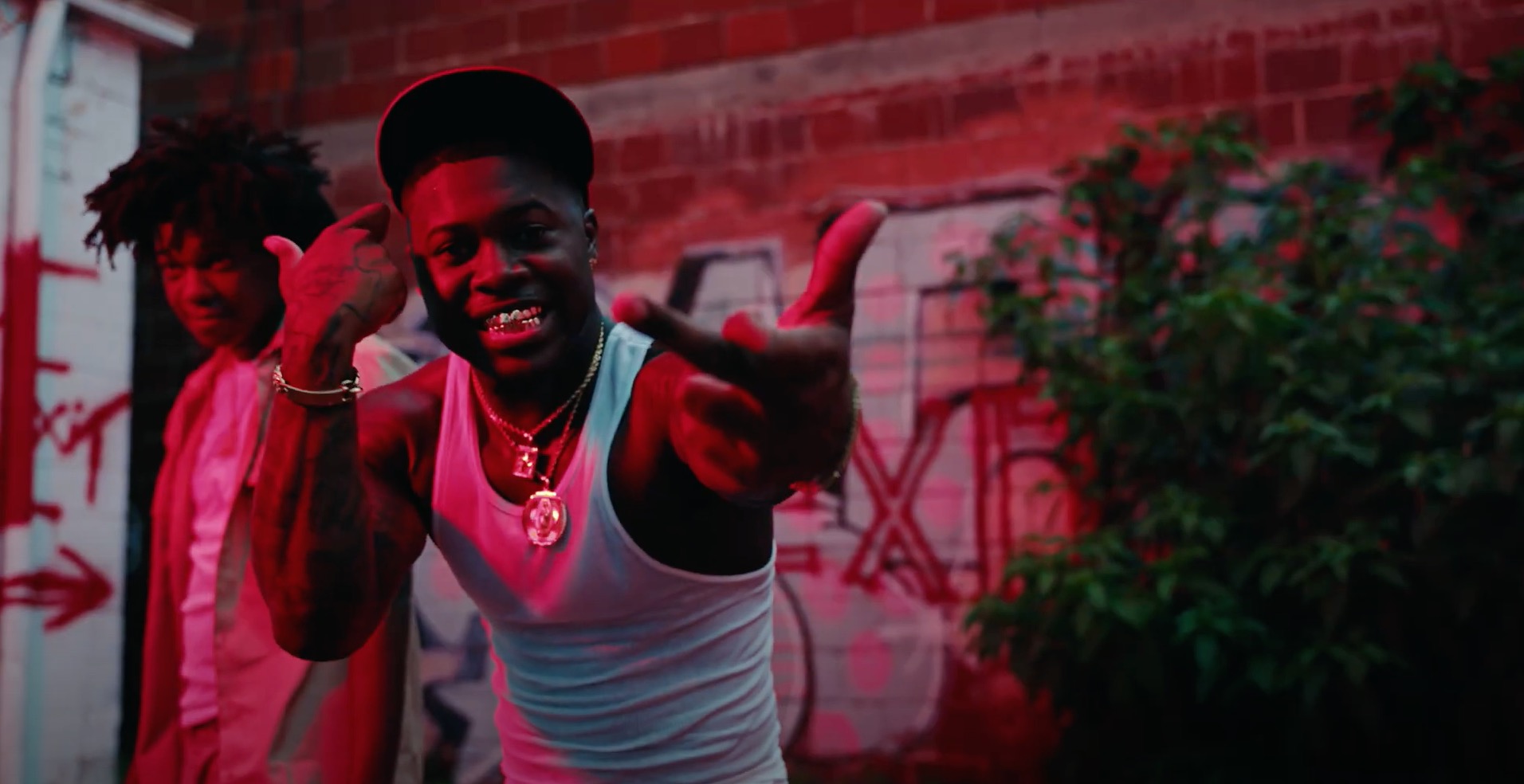 East Texas rapper Cico P is a student of the Southern rap tradition, wielding his low-key and deeply rhythmic flow atop instrumentals of all kinds. Sharing his latest anthem with help from another viral star, the rapper behind the Hot 100 hit “Tampa“ shares “Prophecy,” his new music video. The song finds Cico connecting with Spinabenz, a Florida rapper who trended earlier this year for his Vanessa Carlton-sampling “Who I Smoke,” both rappers nimbly navigate gentle piano arpeggios,  Cico firmly in the pocket with his head-nodding deadpan and Spinabenz wilding out with aggression. In the video, the two rappers have a blast, as they do their dance in the trap and eat at a local restaurant.

“Prophecy” is the latest music video from Nawfjaxx, Cico’s next project. The upcoming album delves into Cico’s upbringing in his small East Texas town, and explores the ins-and-outs of the life of a rising rap star. Nawfjaxx is home to recent singles like  “Half The Time,” a slow jam with an appearance from heavy-hitter Kevin Gates, the wavy  “Boogieee,” and the self-fulfilling prophecy “See Me.” Featuring additional appearances from Yella Beezy and Maxo Kream, Nawfjaxx arrives on July 14th.

Nawfjaxx arrives amidst the meteoric rise of Cico’s single “Tampa,” which peaked at #91 on the Billboard Hot 100 in May. Originally released in late 2019, the song began its steep climb in March when the song, and particularly its lyric “that boy bad news he a menace to society,” became the center of a popular TikTok trend, inspiring over 137k video creations and propelling “Tampa” to the top of Spotify’s U.S. Viral 50 chart. Over 62 million streams later (including 9.2 million views on the YouTube video), “Tampa” broke into the Top 50 streaming charts on Apple and Spotify (where it peaked at #47), reached the Top 30 of the U.S. Shazam charts, and the Top 50 of the Rolling Stone Chart. Thanks in part to Tampa, Cico has seen his streams increase over 500 fold, catapulting him to #3 on Rolling Stone’s latest Breakthrough 25 chart and earning Cico recognition from YouTube as an Artist On The Rise. “Tampa” has been featured on prominent Spotify playlists like Rap Caviar, Hip Hop Central, Internet People, and Teen Party, as well as Today’s Hits, Rap Life, Viral Hits, Future Hits, Chill Rap, and On Repeat on Apple Music.

Stay tuned for Nawfjaxx, which establishes Cico P as one of the most promising young rappers on the Texas scene. 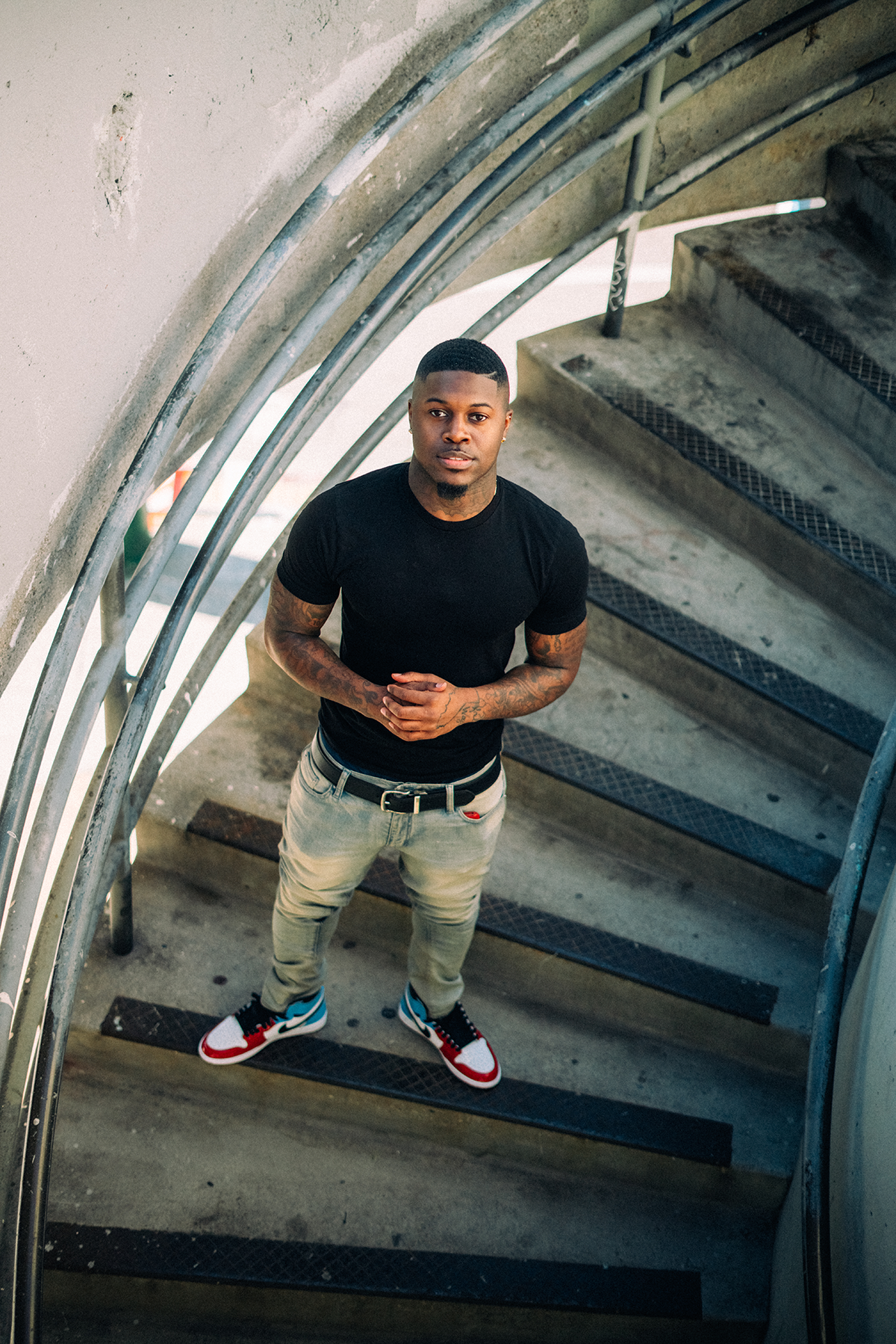 Born and raised in Jacksonville, TX, Cico P hails from a musical family, with an uncle who taught him everything he knows about rapping and a cousin with serious vocal talent. The 23-year-old artist takes pride in his work ethic, a trait he picked up from his mother and honed for years playing competitive sports. He started making music in 2016, but after a series of family tragedies, Cico dug in his heels, motivating himself to succeed in the rap game by any means necessary: “They believed in me, so I gotta believe in myself,” says Cico. Now with some viral heat, and the determination to turn his hit song into a long and prosperous career, Cico P is looking to permanently put his tiny hometown on the rap map. “I come from the struggle, and where I’m from never left me,” says Cico P, “but I’m ready to break that cycle. It don’t rain forever.” With his viral hit “Tampa” climbing charts, Cico is on the cusp of a rare kind of success.