Currently Burning Up the Charts with His Single “Tampa” (42 Million+ Streams to Date), the Jacksonville, TX Native Prepares For His Upcoming Nawfjaxx Project, Arriving This Summer 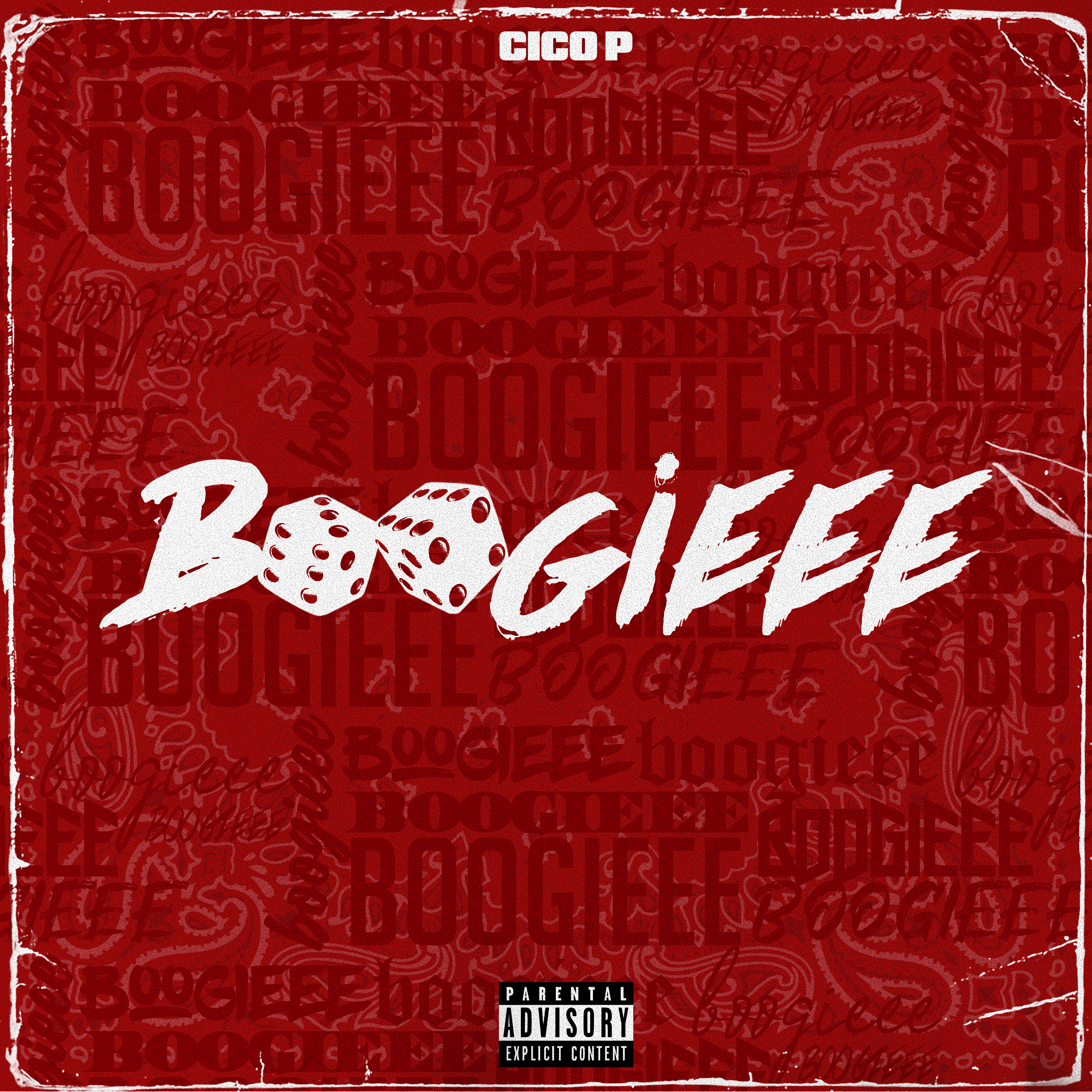 Heating up online and in the streets with his single “Tampa,” Texas rapper Cico P smoothly blends the Dirty South tradition with wavy SoundCloud sounds. Coming through with his latest addictive banger, Cico shares “Boogieee” and its accompanying music video. Armed with a cavernous instrumental from ClickKlack, who layers hyperactive bells, bouncing 808s, and synths that wail like saxophones into a hypnotic whole, “Boogieee” is a showcase for Cico’s feel for rhythm. Alternating sing-song triplets with hard-charging pitter-patter, Cico takes a moment to flex, speaking on his band-getting abilities and proudly enthusing about how the girls in his neighborhood love his music: “They just be stuntin’, I do that/Damn that lil Cico so groovy/B*tches they love my lil Boogieee.”

“The title Boogieee comes from my nickname “Boogie” that I’ve had since I was a kid,” says Cico P. “I like to say I’m on ‘Boogieee Ave’ which basically means, I’m in my own lane. I feel like I sound so different from everyone in the game right now. I want fans to know this is just one of the many styles I have. ‘Boogie’ also stands for ‘Boogie man,’ who is everybody’s worst nightmare.”

Set in Cico’s hometown of Jacksonville, TX, a town of 14,500 about a two-hour drive from Dallas, the video for “Boogieee” gives a glimpse into the young rapper’s world. The 23-year-old rapper mobs in his neighborhood with a crew of his closest friends, flashing his jewels and his million-watt smile. Directed by Jerry Morka, the clip captures the community spirit and party-positive energy of Cico’s tiny hometown. Available to stream on all platforms, “Boogieee” is the first single from Nawfjaxx, Cico’s next project, which delves into the artist’s East Texas upbringing in great detail, and arrives this summer.

“Boogieee” arrives amidst the meteoric rise of Cico’s single “Tampa,” which peaked (so far) at #91 on the Billboard Hot 100. Originally released in late 2019, the song began its steep climb in March when the song, and particularly its lyric “that boy bad news he a menace to society,” became the center of a popular TikTok trend, inspiring over 130k video creations and propelling “Tampa” to the top of Spotify’s U.S. Viral 50 chart. Over 42 million streams later (including 6 million views in 6 weeks on the YouTube video), “Tampa” broke into the Top 50 streaming charts on Apple and Spotify (where it peaked at #47), reached the Top 30 of the U.S. Shazam charts, and the Top 50 of the Rolling Stone Chart. Thanks in part to Tampa, Cico has seen his streams increase over 500 fold, catapulting him to #3 on Rolling Stone’s latest Breakthrough 25 chart and earning Cico recognition from YouTube as an Artist On The Rise. “Tampa” has been featured on prominent Spotify playlists like Rap Caviar, Hip Hop Central, Internet People, and Teen Party, as well as Today’s Hits, Rap Life, Viral Hits, Future Hits, Chill Rap, and On Repeat on Apple Music. The artist kept the momentum going with “See Me,” a vulnerable new video single that released in May.

Stay tuned for more music and announcements from Cico P in the coming weeks, including high profile collaborations and the Nawfjaxx project.

Born and raised in Jacksonville, TXCico P hails from a musical family, with an uncle who taught him everything he knows about rapping and a cousin with serious vocal talent. The 23-year-old artist takes pride in his work ethic, a trait he picked up from his mother and honed for years playing competitive sports. He started making music in 2016, but after a series of family tragedies, Cico dug in his heels, motivating himself to succeed in the rap game by any means necessary: “They believed in me, so I gotta believe in myself,” says Cico. Now with some viral heat, and the determination to turn his hit song into a long and prosperous career, Cico P is looking to permanently put his tiny hometown on the rap map. “I come from the struggle, and where I’m from never left me,” says Cico P, “but I’m ready to break that cycle. It don’t rain forever.” With his viral hit “Tampa” climbing charts, Cico is on the cusp of a rare kind of success.