The East Texas Rapper is Currently Burning Up the Charts with “Tampa,” His Hot 100-Charting Smash

He may be known for his hit single “Tampa,” but rising rapper Cico P hails from Jacksonville, TX, a town of 14,500 about a two-hour drive from Dallas. Giving a glimpse into life in his little-known hometown, Cico shares “See Me,” his latest music video. An emotional slice of Southern rap, “See Me” finds Cico using his drawl and trademark layered vocals to skate atop chirping organs and snarling guitars, alluding to the hardship and losses that made him who he is today: “You never been through the struggle, your life ain’t so hard, so you cannot preach to me,” spits Cico. The video paints a compelling portrait of trap life in rural areas, as Cico drives his ATV around town before stopping to talk his smack on a neighborhood basketball court.

Available to watch on YouTube, “See Me” arrives amidst the astonishing rise of Cico’s single “Tampa,” currently charting on the Billboard Hot 100, a charismatic and smoothly melodic banger that blends regional Southern sounds with the futuristically mellow sonics popular on SoundCloud. Originally released in late 2019, the song began its steep climb in March when the song, and particularly its lyric “that boy bad news he a menace to society,” became the center of a popular TikTok trend, inspiring over 120k video creations and propelling “Tampa” to the top of Spotify’s U.S. Viral 50 chart. Over 30 million streams later (including 5 million in 4 weeks on the YouTube video), “Tampa” broke into the Top 50 streaming charts on Apple and Spotify (where it currently charts at #47), reached the Top 30 of the U.S. Shazam charts, and crashed the lower reaches of the Billboard Hot 100, where it currently sits at #97, and to the Top 50 of the Rolling Stone Chart. Thanks in part to Tampa, Cico has seen his streams increase over 500 fold, catapulting him to #3 on Rolling Stone’s latest Breakthrough 25 chart and earning Cico recognition from YouTube as an Artist On The Rise.

Growing up on the north side of Jacksonville, TX, Cico P hails from a musical family, with an uncle who taught him everything he knows about rapping and a cousin with serious vocal talent. The 23-year-old artist takes pride in his work ethic, a trait he picked up from his mother and honed for years playing competitive sports. He started making music in 2016, but after a series of family tragedies, Cico dug in his heels, motivating himself to succeed in the rap game by any means necessary: “They believed in me, so I gotta believe in myself,” says Cico. Now with some viral heat, and the determination to turn his hit song into a long and prosperous career, Cico P is looking to permanently put his tiny hometown on the rap map. “I come from the struggle, and where I’m from never left me,” says Cico P, “but I’m ready to break that cycle. It don’t rain forever.”

Stay tuned for much more from Cico P in the comings weeks, including high profile collaborations and a new project. 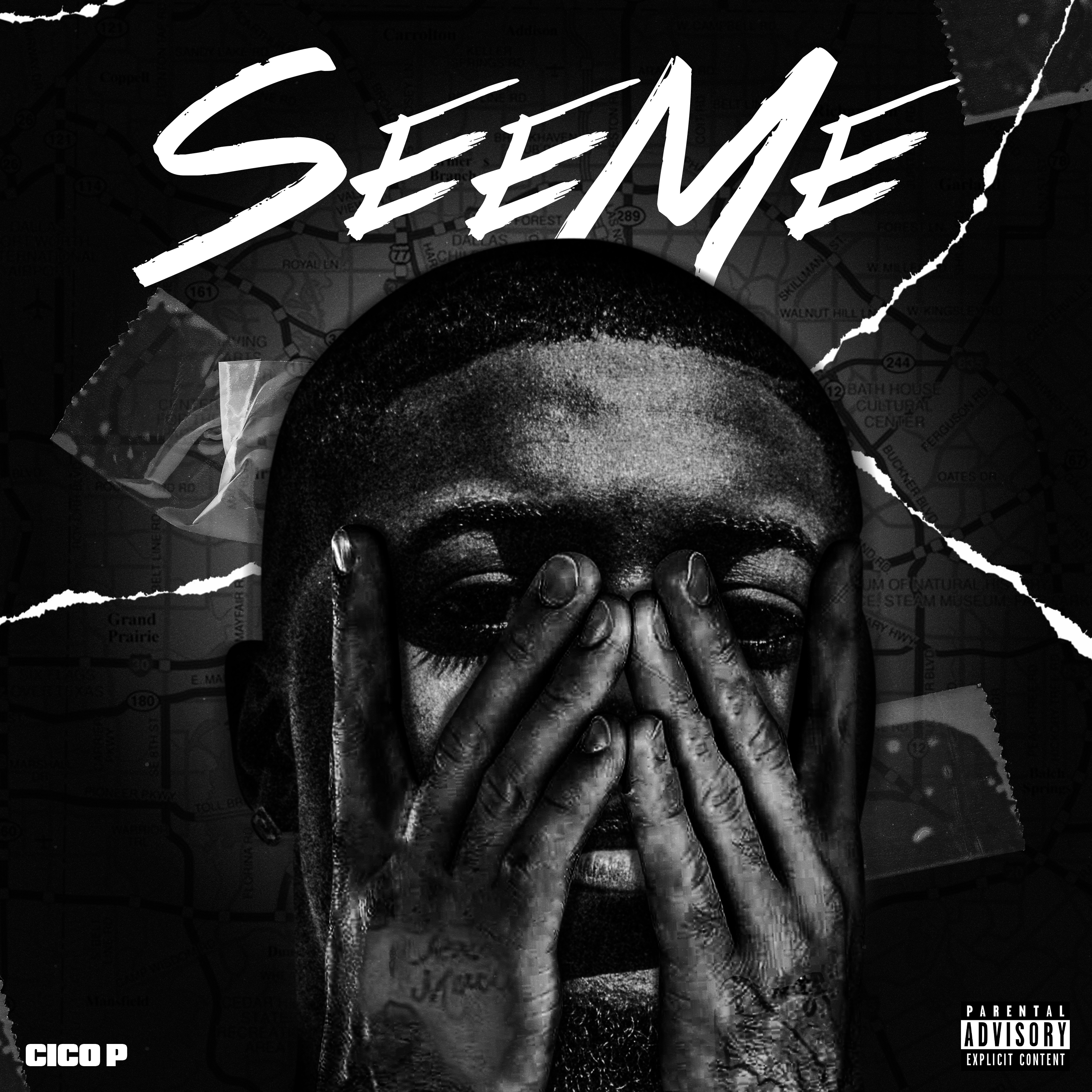