Chief Keef Announces Almighty So 2, His Next Album, Coming Soon via 43B

The Influential Icon and 43B CEO Prepares to Follow Up His Beloved 2013 Project Almighty So Later This Year; Almighty So 2 is Home to Viral Fan Favorite “Tony Montana Flow” 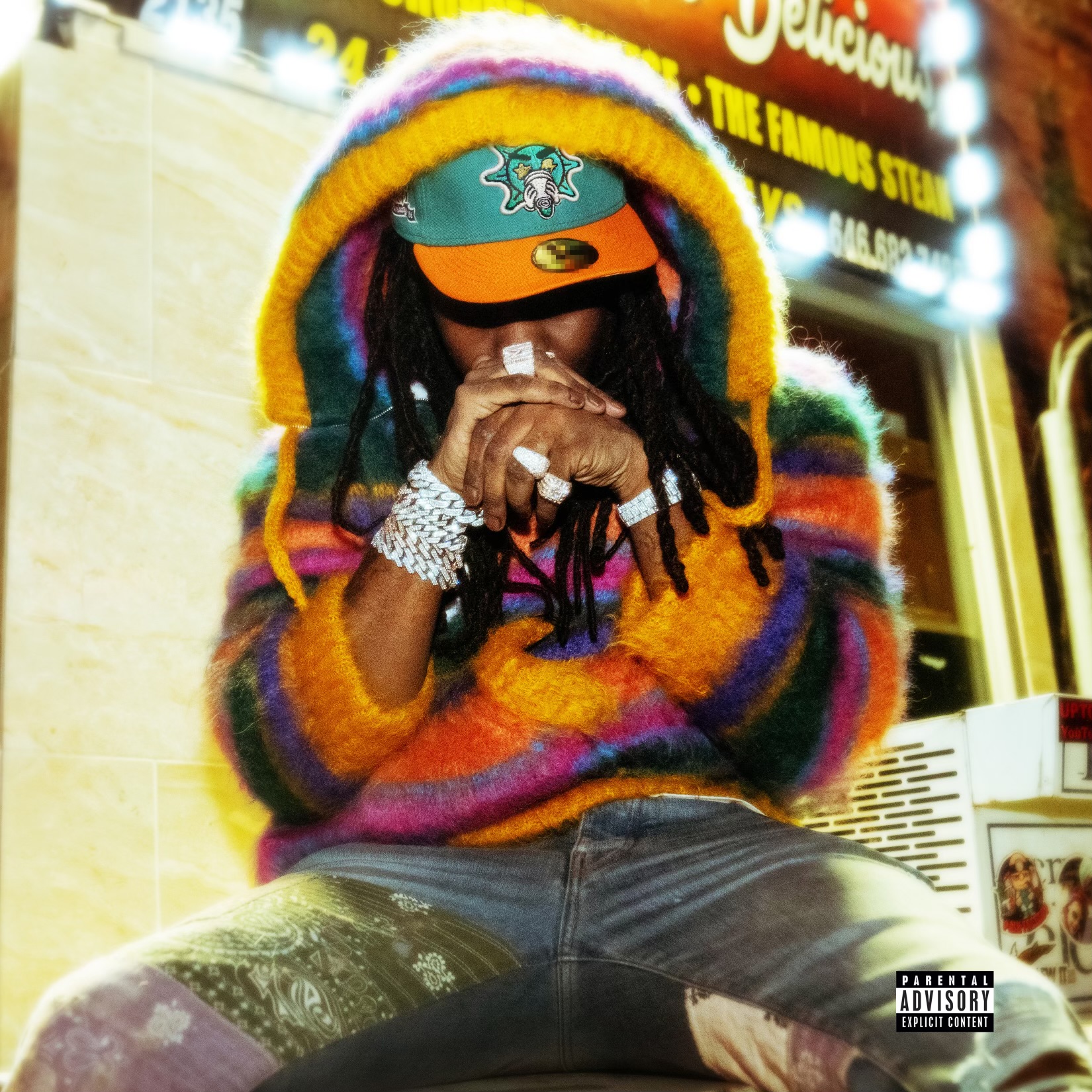 “There is still nothing that feels like ‘Love Sosa,’ the breakout single from a then 17-year-old Chief Keef, from his debut album, Finally Rich. The Chicago rapper’s melodic, hard-nosed anthem shook the foundation of hip-hop. The kids were taking control in a way that the genre had never seen.” – Rolling Stone

“There’s no denying the influence of Keef’s menacing production, straightforward verses, and early D.I.Y. rap ethos on the generation of hip-hop artists that has followed.” – Pitchfork

“The influence and staying power of Chief Keef really cannot be overstated.” – The FADER

“Chief Keef is one of the most influential rappers of all time. On ‘Racks Stuffed Inna Couch,’ Keef continues iterating upon his nasty flow.” – Audiomack

He’s established himself as the most influential rapper of his generation, but Chief Keef is not finished innovating. The proud Chicago native prepares to follow up one of his most acclaimed projects, officially announcing Almighty So 2, his next album. Released on October 12th, 2013, the original Almighty So was one of Sosa’s most mind-bending projects, home to beloved deep cuts like “Blew My High.” Home to the viral hit “Tony Montana Flow,” which racked up over 140k video creations on TikTok and 270k+ Shazams, Almighty So 2 releases later this year via Chief Keef’s new venture 43B and is now available for pre-order.

To celebrate the announcement of the tape, Sosa shares the new single “Racks Stuffed Inna Couch.” Produced by Young Malcolm, a frequent collaborator of Sosa who produced his acclaimed recent single “Chief So.” “Racks Stuffed Inna Couch” finds Sosa slithering over sinister fanfares and skittering hi-hats with an irresistible sneering affect. The 27-year-old reaches into his bag of flows, emerging with an addictive cadence that places some serious stank on the last word of each bar as he gleefully dismisses all frivolous business: “You ain’t talkin’ bout the green, I fade to black.”

Uncountably prolific, yet never seeming to run out of ideas, Chief Keef is embarking on a new chapter of his storied career. Earlier this year, he announced the formation of 43B, his new record label formed in junction with BMG, and signed its first artist, Lil Gnar. The two 43B artists combined for the recent single “Almighty Gnar,” a beat-shifting banger. In December 2021, the rapper shared his critically acclaimed project 4NEM, home to viral single “Yes Sir” and titanic opener “Bitch Where,” prominently used in the fourth season of FX’s Atlanta, and founded his new Web3 venture DigiGlo. Earlier this year, the hip-hop world commemorated the tenth anniversary of the release of Keef’s album Finally Rich, it’s Platinum-selling breakout hit “Don’t Like,” and the drill movement that he kickstarted.

With Almighty So 2 on the way and more milestones to achieve, Chief Keef plans for an eventful close to the year. Stay tuned for much more. 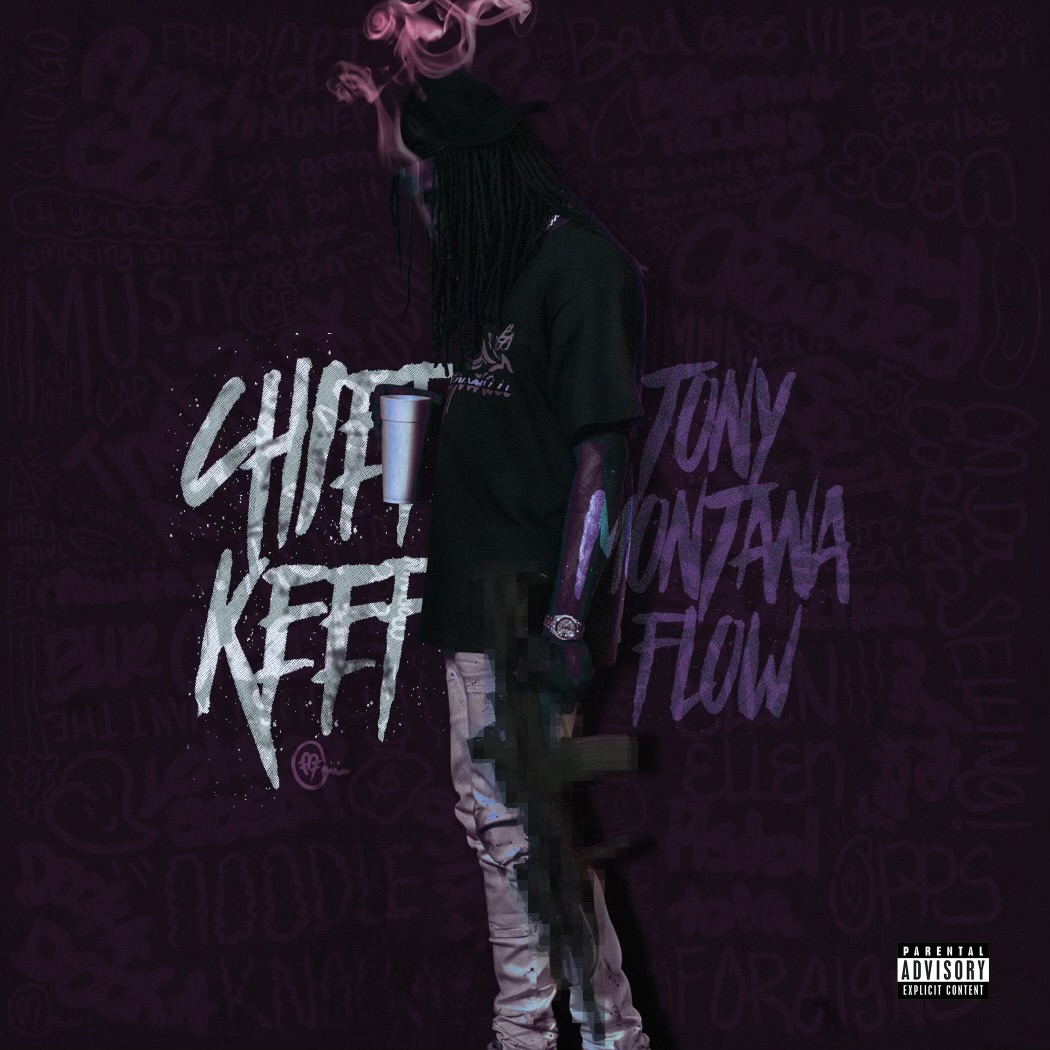 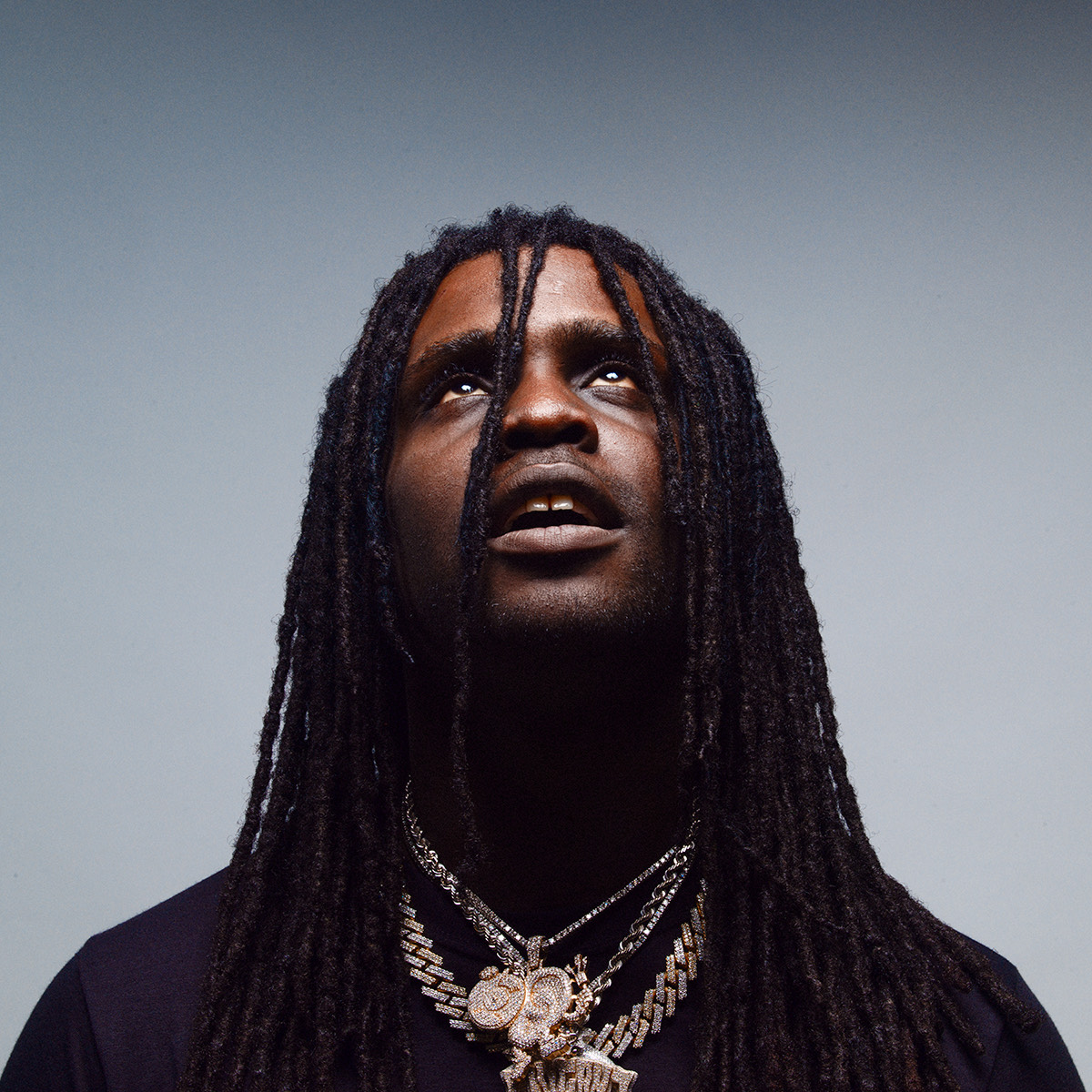