The Taylor Gang Rapper Shares Another Freestyle, Strongly Closing Out His Breakthrough Year 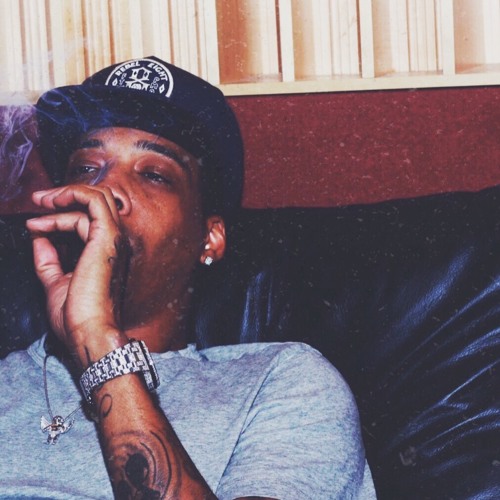 Taylor Gang Ent. rapper Chevy Woods is closing out what’s been a breakthrough year with a bang. For his newly released “56 Grams Freestyle,” the Pittsburgh native takes over Future‘s Southside-produced “56 Nights” single. “We’ve seen Chevy go further and further down the trap rabbit hole, and this might be the most trapped out he’s sounded yet, ad-libs and all,” states HotNewHipHop. “This was a big year for me dropping The 48 Hunnid Project, my first official release,” Chevy Woods says. “The fans reacted so strongly with their support that I wanted to give back in the form of a few freestyles to close the year out. I can’t reveal exactly what’s in store for 2016 yet, but all the Taylor’s should know that we have some big things in the works.”

In November, Chevy Woods teamed up with producers Ricky P. and Ghetto Guitar for “Fucc Up the Face,” a loose single debuted by VIBE that continues to heat up the clubs. The song followed Chevy Woods’ The 48 Hunnid Project, which released in August, boasting collabs with DeJ Loaf, Post Malone, OG Maco, Rico Love, and Wiz Khalifa. The 48 Hunnid Project was a monumental release for Woods – it was the first retail release for the Pittsburgh rapper who’s carved his niche as a mixtape king. Back-to-back visuals for “Wit Me“ with Rico Love and the Post Malone and PJ-assisted “Getcha Some” followed previous video releases from the project for “Now That I’m Up,” the i-D-premiered “All Said and Done” featuring Dej Loaf, and “48 Hunnid,” which debuted via Yahoo! Music.