ATL’s Smoothest Stepper Slows it Down For a Sax-Backed Ballad in Latest Video from His Acclaimed HH5 Mixtape, Recently Named “Best New Music” by Pitchfork 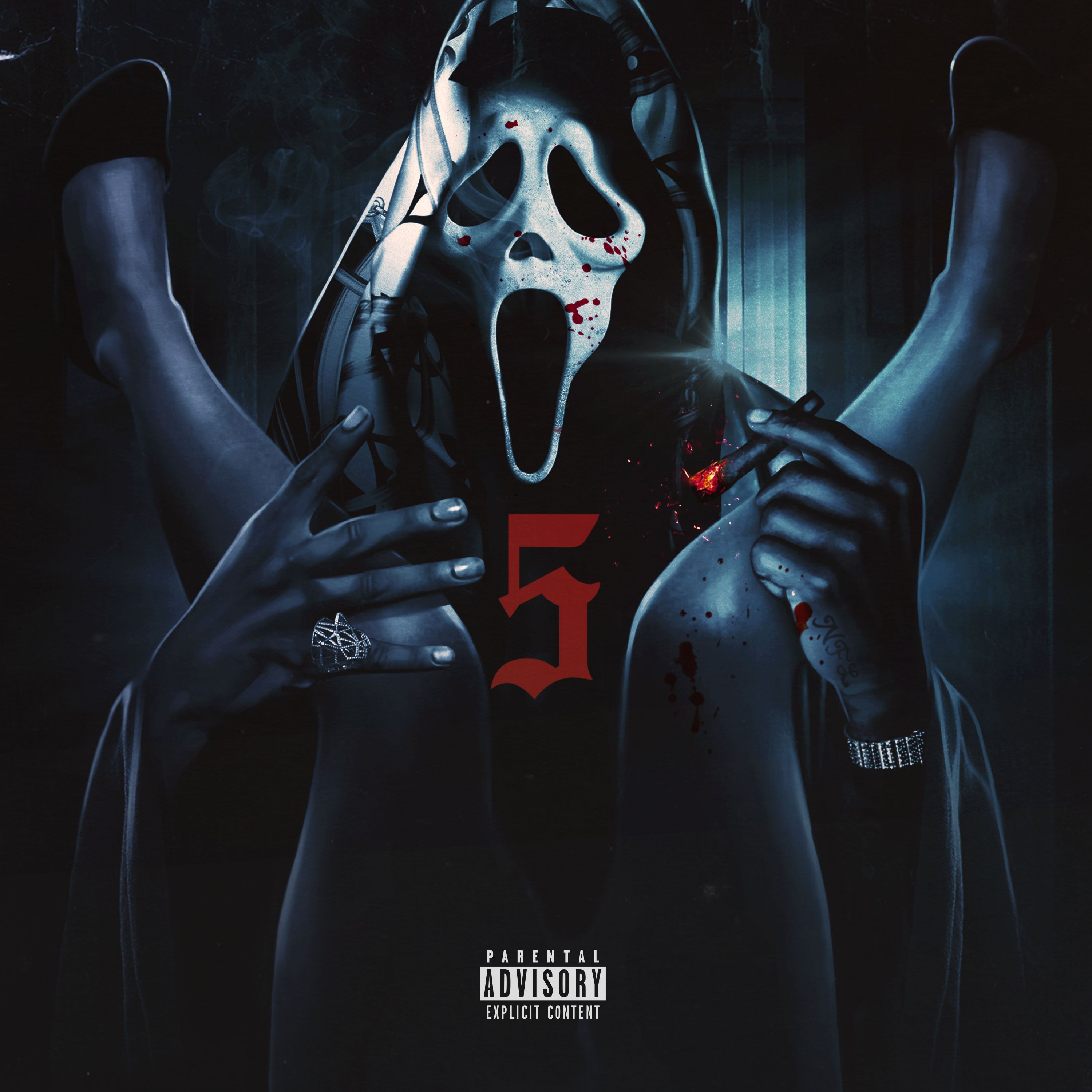 “The fifth installment of CEO Trayle’s Happy Halloween series unspools the rapper’s fears and sorrows into one of the most original rap albums of the year.” – Pitchfork

Even the most indomitable horror villains have their weaknesses, and for a brazen bogeyman CEO Trayle, that Achilles’ heel is love. Taking a breather from his haunting of Atlanta, Trayle shares his new video for “Craxk Flow,” a standout from the acclaimed HH5 mixtape released on Halloween. Bolstered by Trauma Tone’s seductive saxophone production, “Craxk Flow” finds the artist who calls himself “Mr. Back Door” recounting his struggle with romantic consistency. Though he regales his love interests with lavish gifts, he falls short when it’s time to commit, but with good reason: “Remember I had that b**** that stayed on Gresham Road/And I had that other b**** that stayed on Candler Road/And I had that other b**** that’s raised up by the 4/Told that b**** be careful with my heart cause that s*** broke.”

Directed by Never Panic Films, the video for “Craxk Flow” sees Trayle cooped up at the coziest secret lair of any supervillain in recent memory. Whether he’s sitting at the piano with his crimson Celine jacket draped over his shoulders, or kicking up his Dior sneakers on the table of his dimly-lit dining room, it’s clear that the suit-clad saxophone player soundtracking Trayle’s gloom from outside of his window is insufficient company to warm his ice-cold heart.

“Nightmares & Dreams” is the second video from HH5, which received “Best New Music” accolades from Pitchfork, the crowning achievement in a busy year for CEO Trayle. It arrived weeks after Vier, a four-track EP released in July alongside a Q&A with The FADER. The title of the EP translates into the number four in German, a number with mythical and historical significance in Trayle’s life–beyond being the source for his explosive nickname C4. Nine years ago, on July 4th, Trayle suffered seven gunshot wounds as he successfully fought off an attempted home invasion. Trayle survived, but he suffered emotional scars that he still processes every day. The rapper explored his trauma and expressed gratitude for the little things on his recent single “July The Fourth,” the EP’s closing track. Vier followed in the wake of Trayle’s 8-song mixtape The Collection, home to highlights like “Of Course,” the tape’s closing track. Trayle recently made a splash with his From The Block freestyle, where he performed his song “Song Cry,” which racked up over 250k views in less than one week.