The Rising Hitmaker Bridges The Gap Between U.S. and U.K. Slang in His Impressive Verse

The U.K. Breakout’s Latest Viral Moment Arrives on the Heels of His UK #2 Hit “Doja” and Ahead of His “Still Loading” World Tour

With Over 142 Million Worldwide Streams and 44 Million Video Views, “Doja” Debuted at #2 On the UK Charts and Currently Sits in Spotify’s Global Top 25 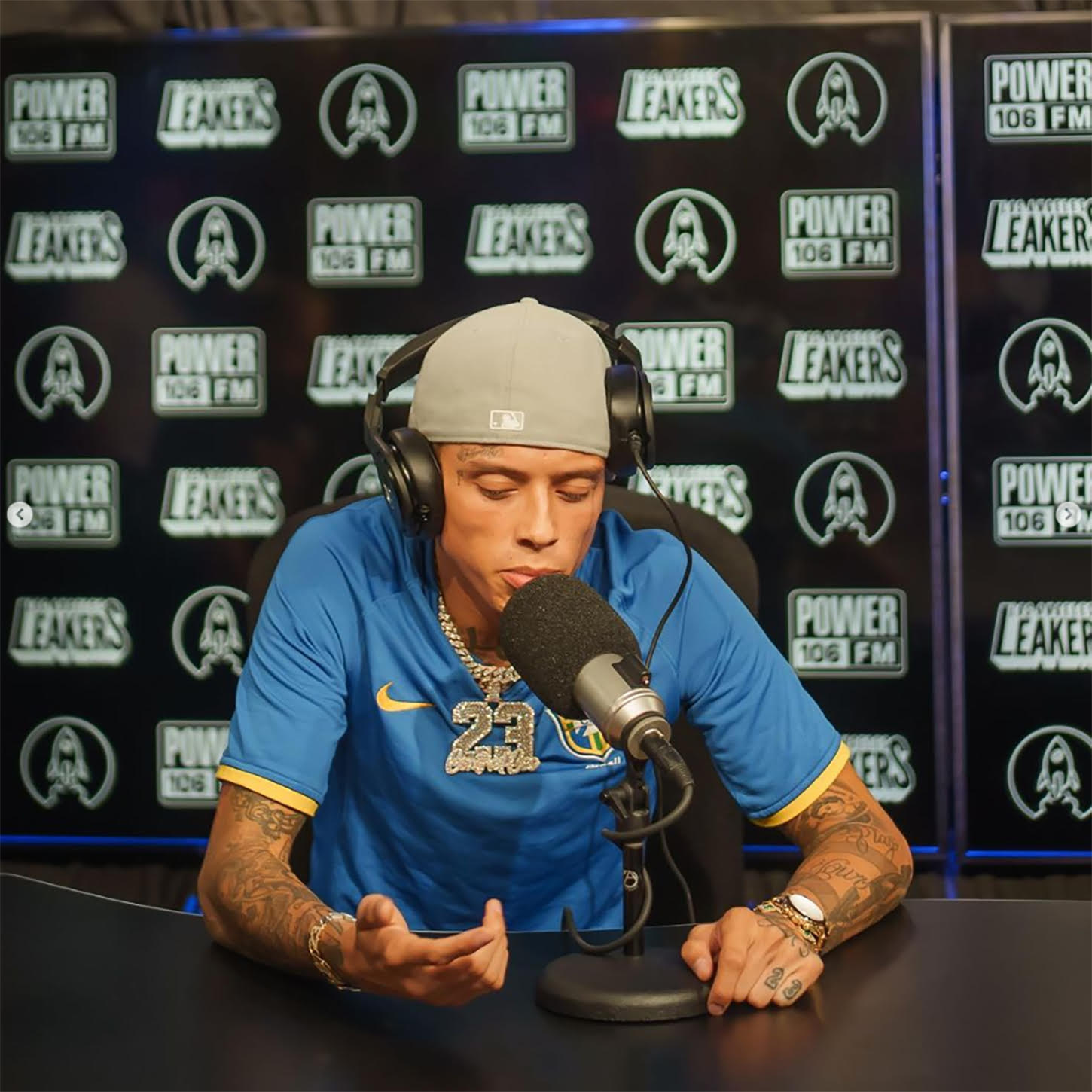 Taking over Britain with his fierce charisma and quotable slick talk, Central Cee aims to bridge the gap between the UK and U.S. rap scenes. Cleverly creating a cheat sheet for American fans interested in his home nation’s rap scene, Cench officially releases his “LA Leakers Freestyle” on all DSPs. Recorded earlier this week when Cench sat down with Power 106.1’s Justin Credible and DJ Sour Milk, the new freestyle provides a veritable dictionary for those who wish to know what separates the “trenches” from the “ends,” ultimately proving that the streets in both countries are not so different after all: “We say ‘Cash, Ps, Racks, Gs,’ we don’t really call them bands/In L.A, it’s Escaladess, in the ends, it’s Mercedes Vans/Watch my back, I’m paranoid/That’s what I mean when I say that I’m prang.” Earning praise from outlets like The FADER, REVOLT, HotNewHipHop, and many more, the video of the freestyle racked up over 700k views in its first two days and reached YouTube’s all-categories trending chart.

The new freestyle arrives hot on the heels of “Doja,” the rapper’s viral smash. The track marked a huge moment, as Central Cee became the first ever UK artist to have a video directed by the iconic Cole Bennett, and hosted on Lyrical Lemonade. To date, “Doja” racked up over 140 million streams, and over 44 million views on its YouTube video. The song debuted at #2 on the UK’s Official Charts and it currently sits on the chart at #12. The song is a worldwide smash, marking his highest charting positions in Australia, Germany, Benelux, and more, and reaching Spotify’s Top 10 Daily Plays in 21 markets. The song reached Shazam’s Global Top 100 chart, peaked at #19 on Billboard’s Global 200 songs chart (it currently sits at #45), and tore up TikTok to the tune of over 750k video creations.

The 23-year-old artist rides a cresting wave of momentum to his “Still Loading World Tour.” Kicking off in October, the “Still Loading World Tour” starts in the United States, where Cench will perform his first-ever American headlining dates, before heading to Europe on October 31st. The tour culminates in London on November 22nd, as Cench headlines a special show at the historic Alexandra Palace. Australian fans should stay tuned for the announcement of dates in Melbourne and Sydney. Several dates, including New York and London, are already sold out, and the rest are selling fast. 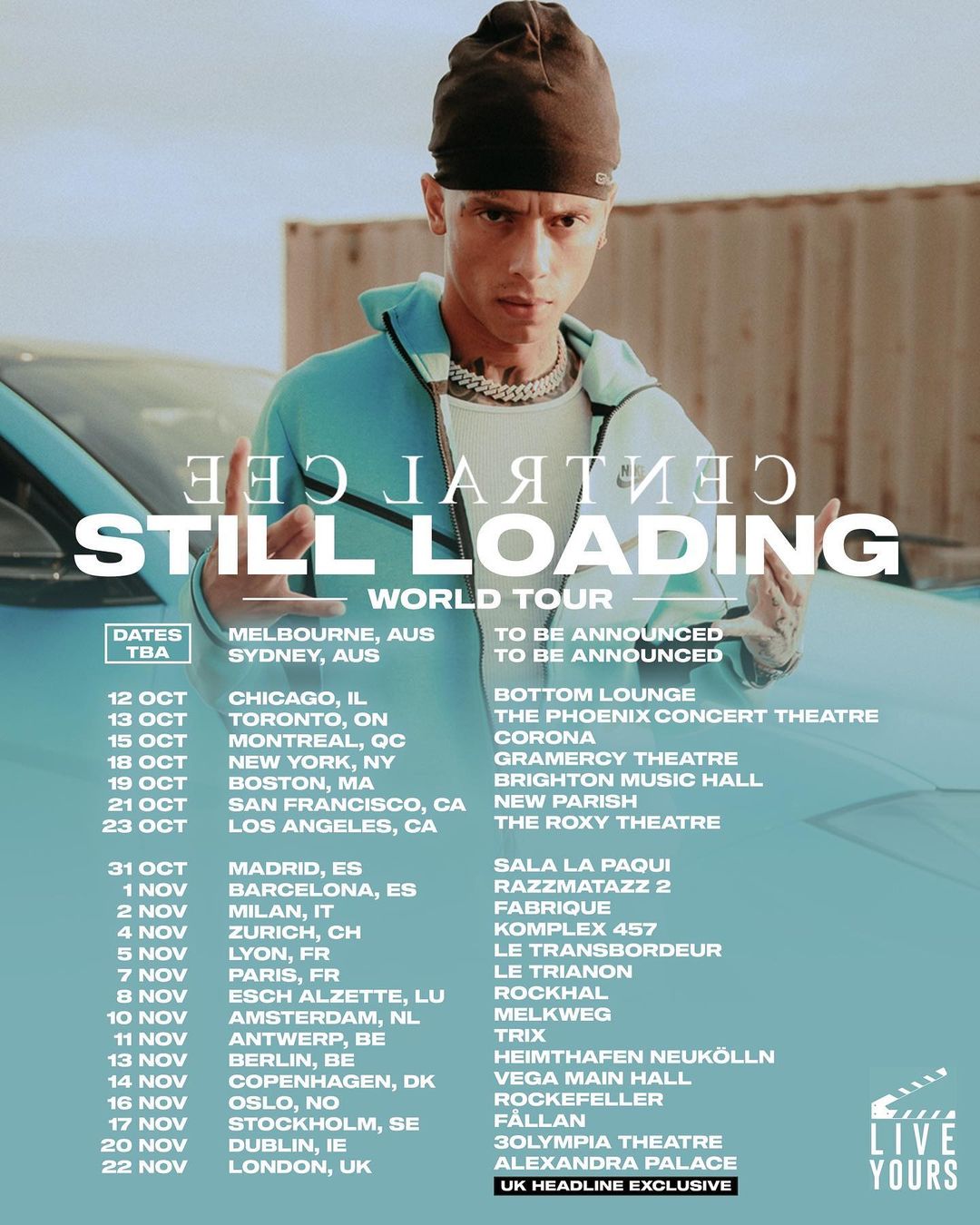 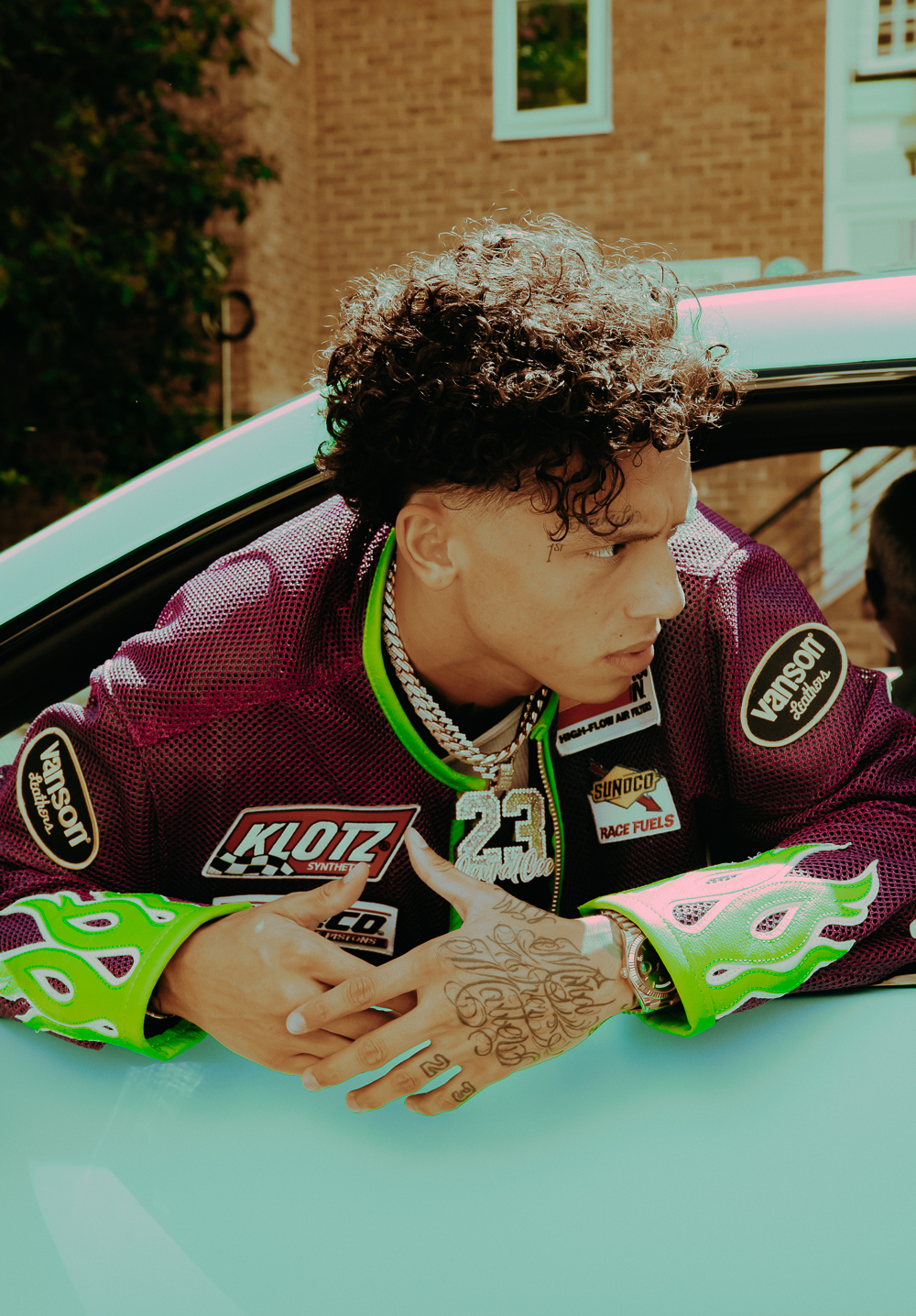