The Invigorating New Song is the Opening Track From His Upcoming 23 Mixtape, Out February 25th

With Hundreds Of Millions of Streams in the Bank and 4 Different Songs Currently on the UK Official Charts, the London Native is One of the Hottest Properties in Global Rap Music 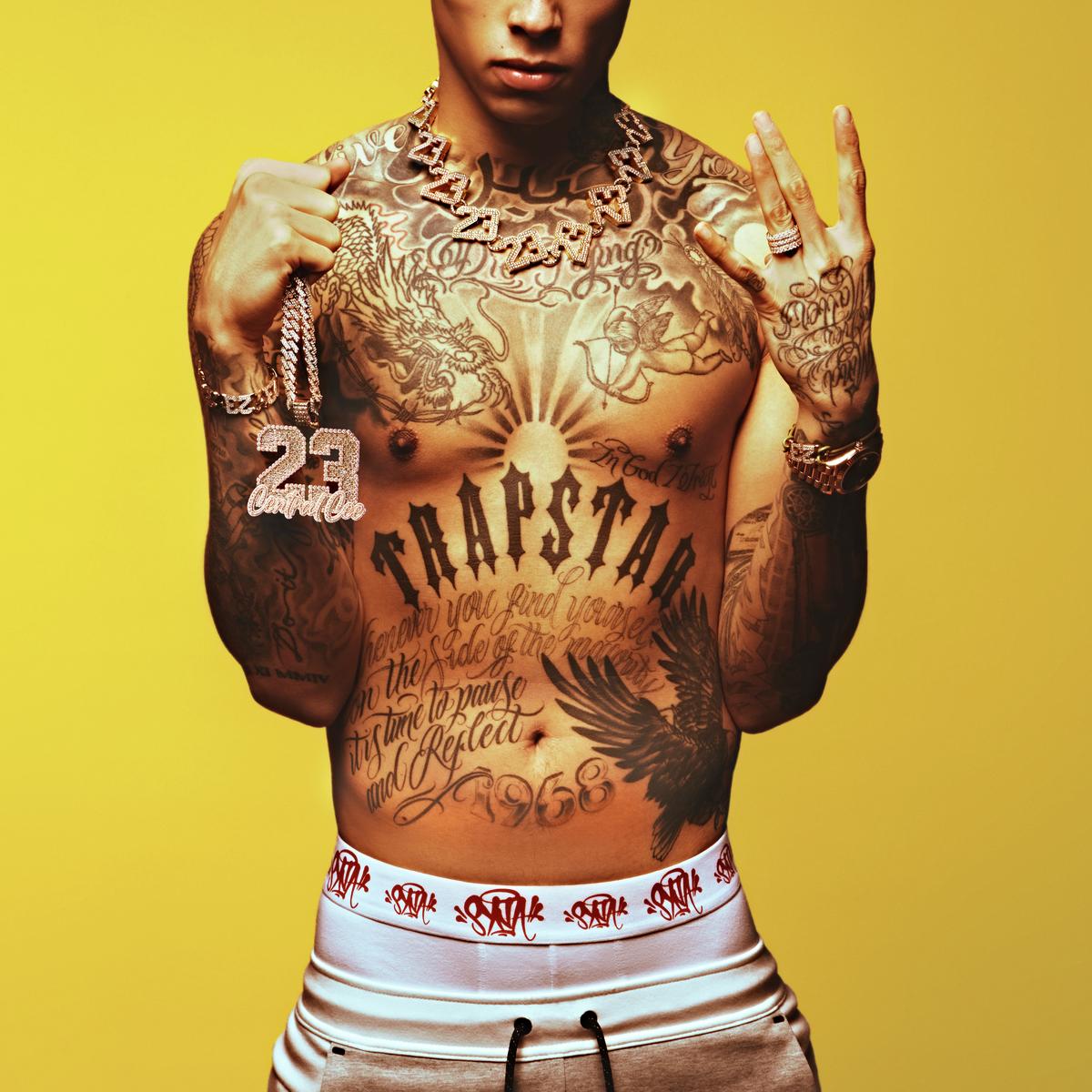 Rapidly rising with his relatable lyrics and stutter-stepping flow, Central Cee is one of the UK rap scene’s biggest breakthrough stars. Celebrating his artistic and commercial triumphs in the face of nonbelievers, Cench shares “Khabib,” a new music video. Named after the Russian UFC champion–whose victory speech delivered in the face of jeers is sampled on the track’s outro–”Khabib” finds the West London emcee doing a victory dance on haters’ graves over mournful strings and invigorating drill percussion. Fitting his fast-paced flow snugly atop the hi-hat pattern, Cench taunts potential partners who left him on read, brags about his tabloid exploits, and stresses how he’s built different from his competition: ““I met a lot of these rappers, and we ain’t got a lot in common,” he spits. Along with the song, Cench shares the epic new video for “Khabib,” shot in the remote cliffside woods of Snowdonia, Wales.

“Khabib” is the opening track from 23, Central Cee’s upcoming mixtape, coming out February 25th. Taking stock of his rise from Shepherd’s Bush to the top of the charts, 23 finds Cench entering his imperial mode, mixing established chart smashes with wide-ranging collaborations and athletic feats of rhyming. The tape is home to “Cold Shoulder,” Cench’s new single, which currently sits at #25 on the UK Official Charts has over 4 million Spotify streams since its late January release. “Cold Shoulder” is one of Cench’s 4 current placements on the UK Top 100, including 23 highlights “Retail Therapy” (#45, 10 million Spotify streams), and “Obsessed With You,” the PinkPantheress-sampling, #1 TikTok-trending, BRIT “Song Of The Year” nominee that generated over 100 million combined streams and peaked at #4 on the UK charts in Fall 2021. The mixtape features hard-hitting production from Young Chencs, Nastylgia, Chris Rich, Roddy Beatz, and Dave, who produces and plays piano on the album closer “End of The Beginning.”

23 follows up Wild West, Cench’s debut album, debuting at #2 on the UK Albums Chart in March 2021, earning the biggest sales of any debut in the UK in 2021. The 23-year-old artist has nearly a billion streams in the bank, buoyed by hits like “Loading” and “Commitment Issues,” and his appearance with fellow Londoner Tion Wayne on the drill remix to Ed Sheeran’s hit “Bad Habits.”

Riding a crest of upward momentum that shows no sign of slowing down, Central Cee looks to make major waves on both sides of the Atlantic with 23. Stay tuned for much more. 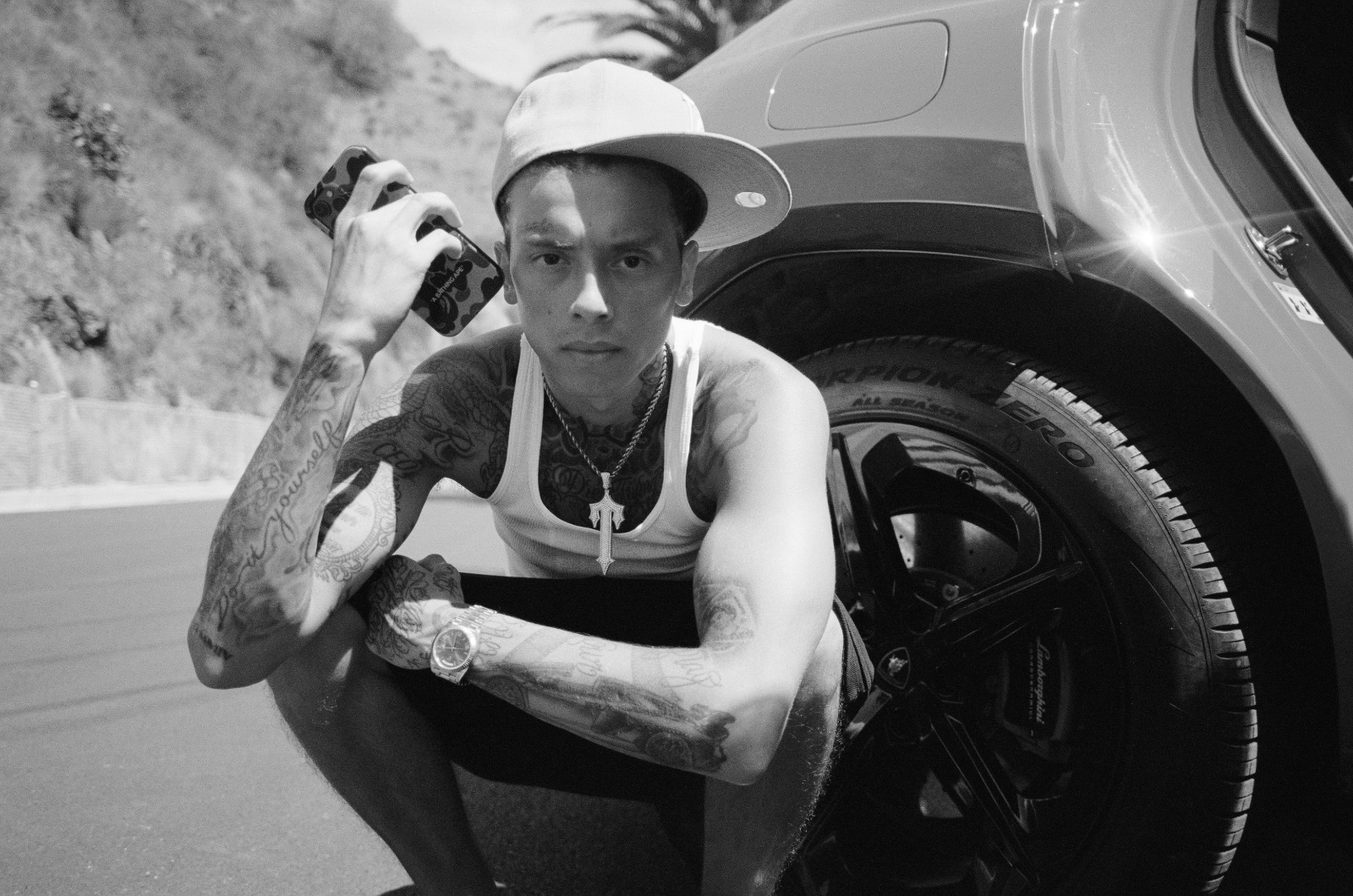