Debuted by Mass Appeal, the L.A.-based Production Duo Tap Pell for the Latest Single from Their Low Battery Summer Project, Set to Release 6/20 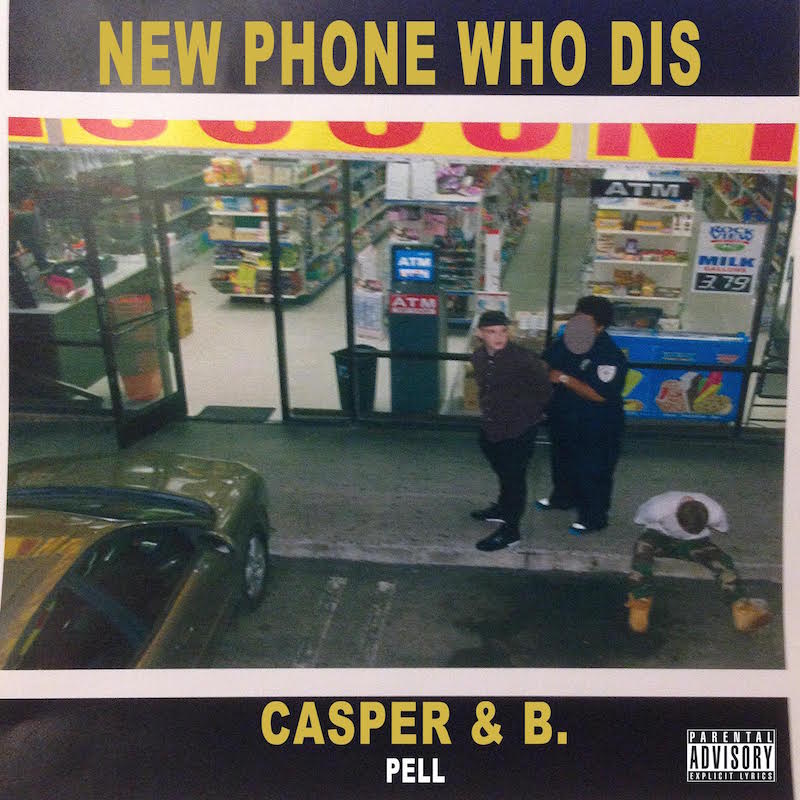 Production duo Casper & B. are crafting a sound that’s soulful and upbeat, the opposite of rap’s current slow and dark trend. Pete Rock stans at heart, the Los Angeles-based production duo’s forthcoming album also ties in influence from hyphy, go-go, New Orleans bounce, Blink 182, and early Kanye West. Teaming up with Pell for “New Phone Who Dis,” Casper & B. chopped the vocals to create the chorus, a signature element of their production influenced by the Lite Feet dance style. “This song actually started with a totally different production,” Casper & B. tell Mass Appeal in their premiere of the track. “It’s just super cocky, and a lot of fun, so we rebuilt the beat to match that kind of energy.”

Casper & B.’s Low Battery Summer project is slated for release on June 20th. “New Phone Who Dis” follows the Michael Christmas and Marc E. Bassy-assisted single “Work Hard,” which debuted via Pigeons & Planes earlier this year. “When we decided to create our own album, we actually sat down and started listening to all of our favorite music from our entire life,” they explain. “We didn’t know what our sound was yet, but we knew we wanted it to be fun.” A desire to make people dance with catchy hooks and upbeat production, boosted by raps and additional vocals by a collection of cutting-edge collaborators, Casper & B. are certain to stand out from the norms of new music.