Funneling two lifetimes worth of street knowledge into his intense and precise rhymes, Casanovais one of the most promising stars in the Five Boroughs. Following the debut of the song as Ebro’s “Beats 1 Banger” today at 3pmET, Casanova shares “Coming Home,” his new single. Featuring a butter-smooth chorus from Chris Brown and a warm, guitar-driven instrumental from Cool & Dre, sampling ’90s R&B classic “Faded Pictures” by Case & Joe, “Coming Home” finds Casanova expressing his passion and desire, as he speeds through red lights to reunite with the object of his affections: “She hate when I work late/I should’ve been home in the first place.” “Coming Home” follows the Roc Nation rapper’s recent release “So Brooklyn,” a fierce, Fabolous-featuring hometown anthem.

Says Casanova, “It’s intended for your girl, putting her on a pedestal. You coming home and its relationship goals. You leaving your boys to race home to your girl. You’re coming home, you’re having fun, y’all f*cking a lot and you just love being with your girl.”

Since breaking out in 2016 with the local hit “Don’t Run,” Flatbush native Casanova has been one of NYC’s most consistently raw entertainers. Released on New Year’s Day 2018, his single “Set Trippin'” established him as a radio and boombox mainstay, earned over 20 million views on YouTube, and headlined his debut Commissary EP. Earlier this year, Casanova dropped Free At Last, a collaborative EP with 30 Roc, a Bronx-born who has worked with the likes of Cardi B, Travis Scott, and more. The EP boasted “2AM,” an afropop-influenced single with a Lagos-shot music video, featuring appearances from Tory Lanez and Davido, which earned more than 11 million plays on Spotify alone. Stay tuned for much more from Casanova in the coming months, as he continues his artistic evolution and commercial climb. 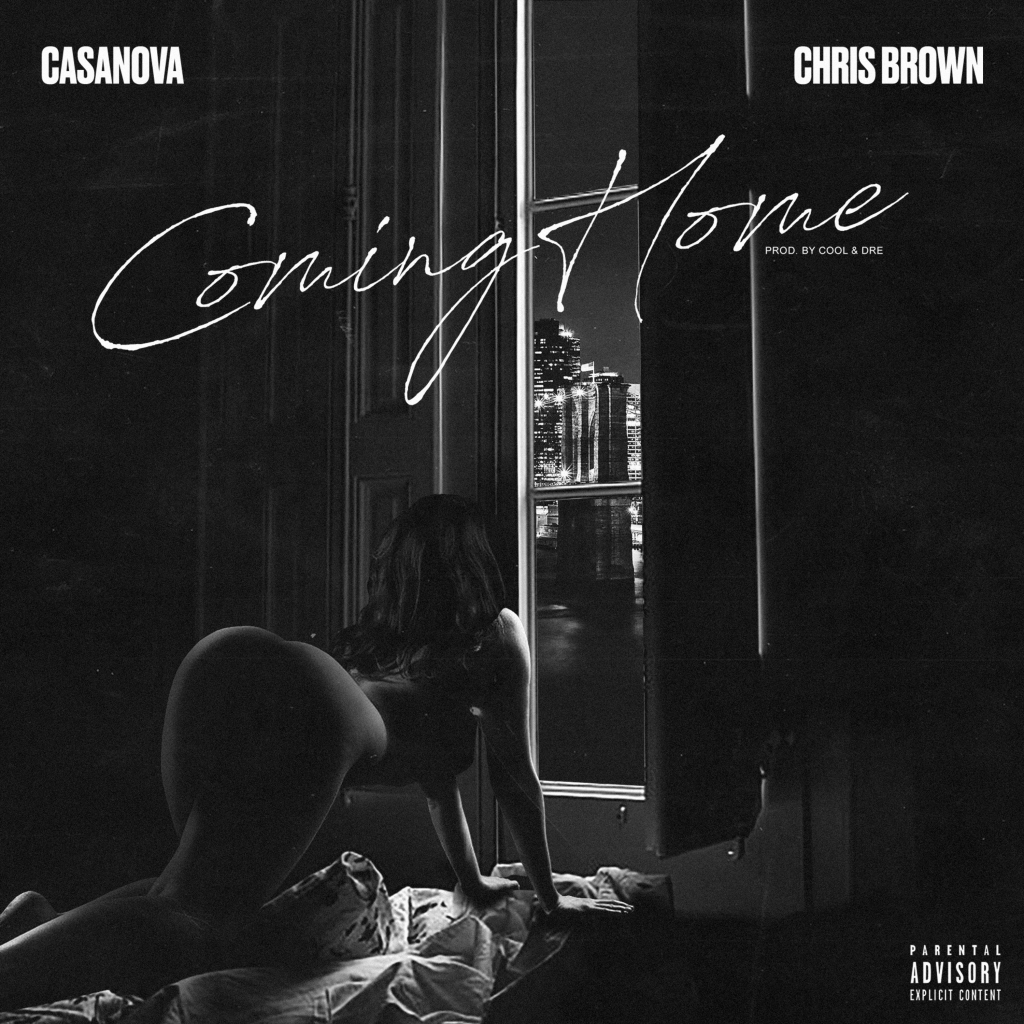