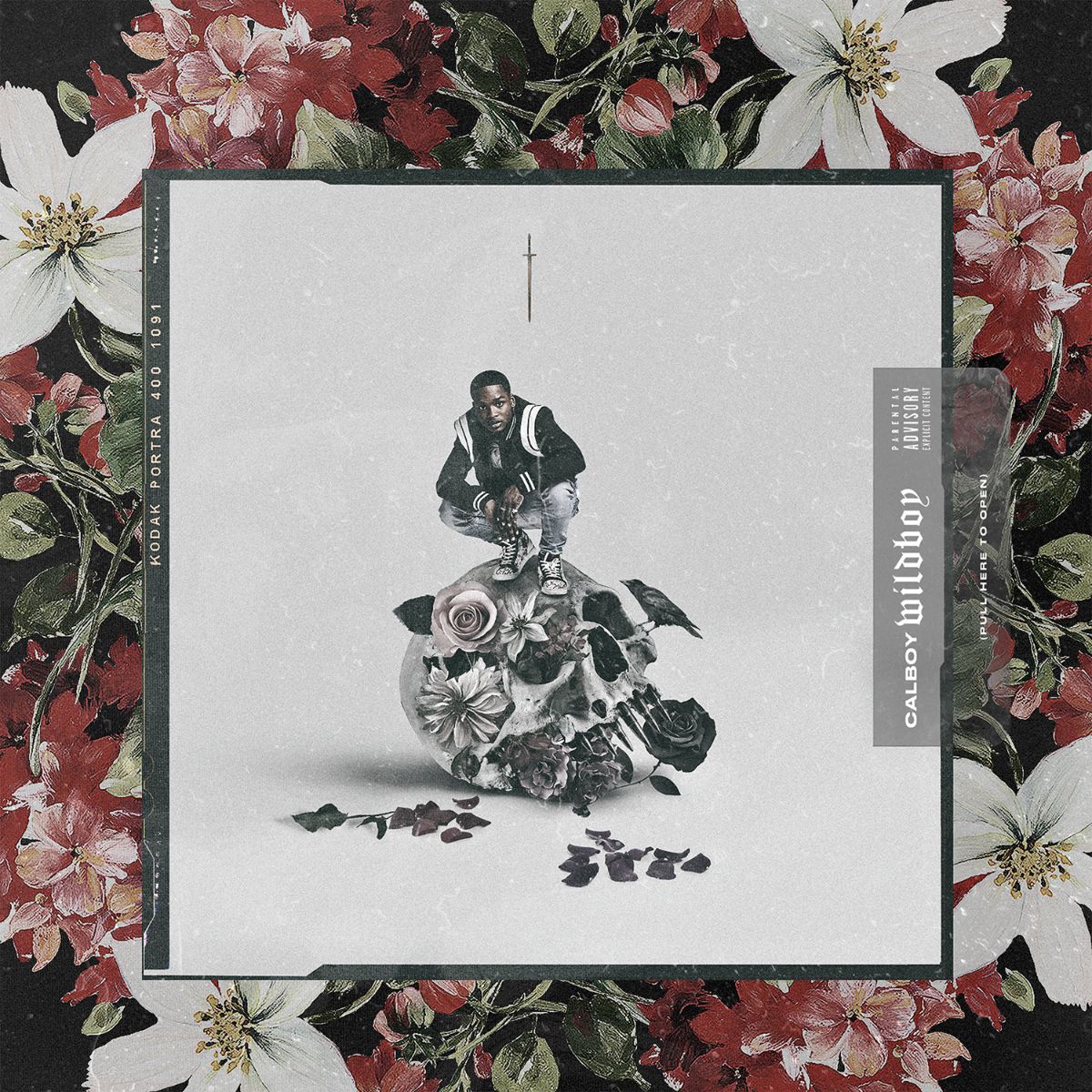 Bursting out of the South Side of Chicago with a combination of melody and moxie, Calboy is one of the city’s freshest and most exciting new faces. Capitalizing on the momentum of his recently Platinum-certified single “Envy Me,” Calboy shares “Caroline,” a brand new track and accompanying music video. Premiered by Complex, he teams up with fellow Chicago native Polo G, who contributes a tense and tuneful verse, the two rising stars rhyme melodically about the dangers facing their neighborhood as they stalk an abandoned basketball court.

Says Calboy about his upcoming EP, “I can only speak on the daily struggles and trials of growing up in the streets. As a young black male in Chicago, my petals darkened, yet I still became something beautiful through the mud. Story of the wild rose. Story of the WILDBOY. ”

The catalyst for his burgeoning stardom, Calboy’s RIAA-certified Platinum single “Envy Me” is buoyantly melodic and packed with hooks, but also tinged by the violence of Calboy’s hometown. Currently sitting in the Top 40 of Billboard’s Hot 100, “Envy Me” racked up more than 300 million streams on all platforms, including 71 million views on its YouTube video. The song generates an additional 549k streams every day on Spotify, where it sits at #25 on the US Top Charts.