With a smooth style that fits somewhere in the center of the pop/rap/R&B Venn diagram, Bryce Hase is on the fast-track to stardom. Earning a major co-sign from a fellow genre-bender, the 18-year-old singer-songwriter teams with Tory Lanez for “Language.“ Produced by 0455c, who combines heavy synth waves with airy keyboards and swinging percussion, “Language” is an anthem for relentless womanizers, as both vocalists gloat about their lady-killing abilities with authoritative melodies. The new single is another sterling example of Bryce’s sophisticated sound, and demonstrates his ability to hold his own with more-seasoned stars.

Ramping up his output over the past few months, Bryce Hase is looking to make 2020 his breakout year. Earlier this month, the Dallas-born artist showed his range with  “trUst’20″/”coMa,” his 2-track eSingle. Echoing with mournful, skronking horns and warm organ tones straight out of a Beach House album, “trUst’20” is a paranoid introvert’s anthem, while the eerie and romantic “coMa” has a late night vibe, aided by guest artist TyFontaine. In February, Bryce listeners into his warped world on Wonderland469. The EP hosts Bryce’s breakthrough single “Off The Planet,” an upbeat breezy populated by blooping keys and a guest verse from wifisfuneral and over 1 million streams across platforms. The EP also hosts “PastLife,” featuring Bryce’s fellow Dallas native Asian Doll, which inspired a hallucinatory video directed by Chris Moreno (OT Genasis, Zoey Dollaz).

Now signed to Dirty Hit Records, the UK-based label behind The 1975, Wolf Alice, and more, Bryce is ready to make his presence felt in the culture with his unique style and preternatural craftsmanship.

Stay tuned for much more from the young artist in the coming months. 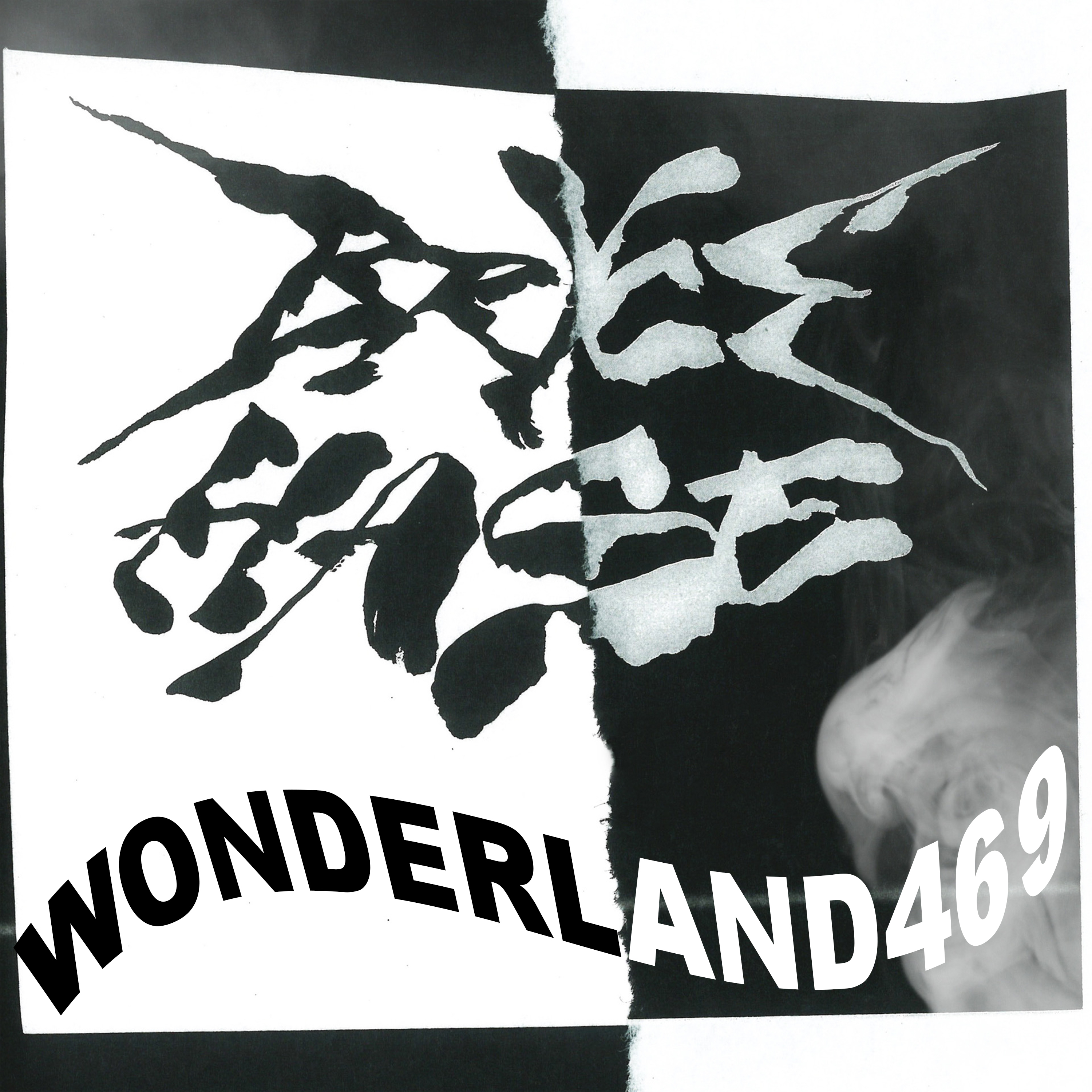 Bryce Hase is an intriguing new artist from Dallas who at 18, has already attracted the attention of high-profile artists and collaborators. Wonderland469 is his debut EP and it cements Bryce’s position as an exciting young artist within a thriving hip-hop scene. The EP’s focus single, ‘PastLife’, features Asian Doll. It’s a hazy club track, and Bryce matches his catchy pop vocals with Asian Doll’s verses. His previous single from the EP, “Off the Planet” ft. wifisfuneral, is approaching 1 million streams. Bryce recently signed with Dirty Hit Records, the label behind The 1975, Wolf Alice, and others.

“Off The Planet” ft. wifisfuneral: https://www.youtube.com/watch?v=jmxP-pLYU1c