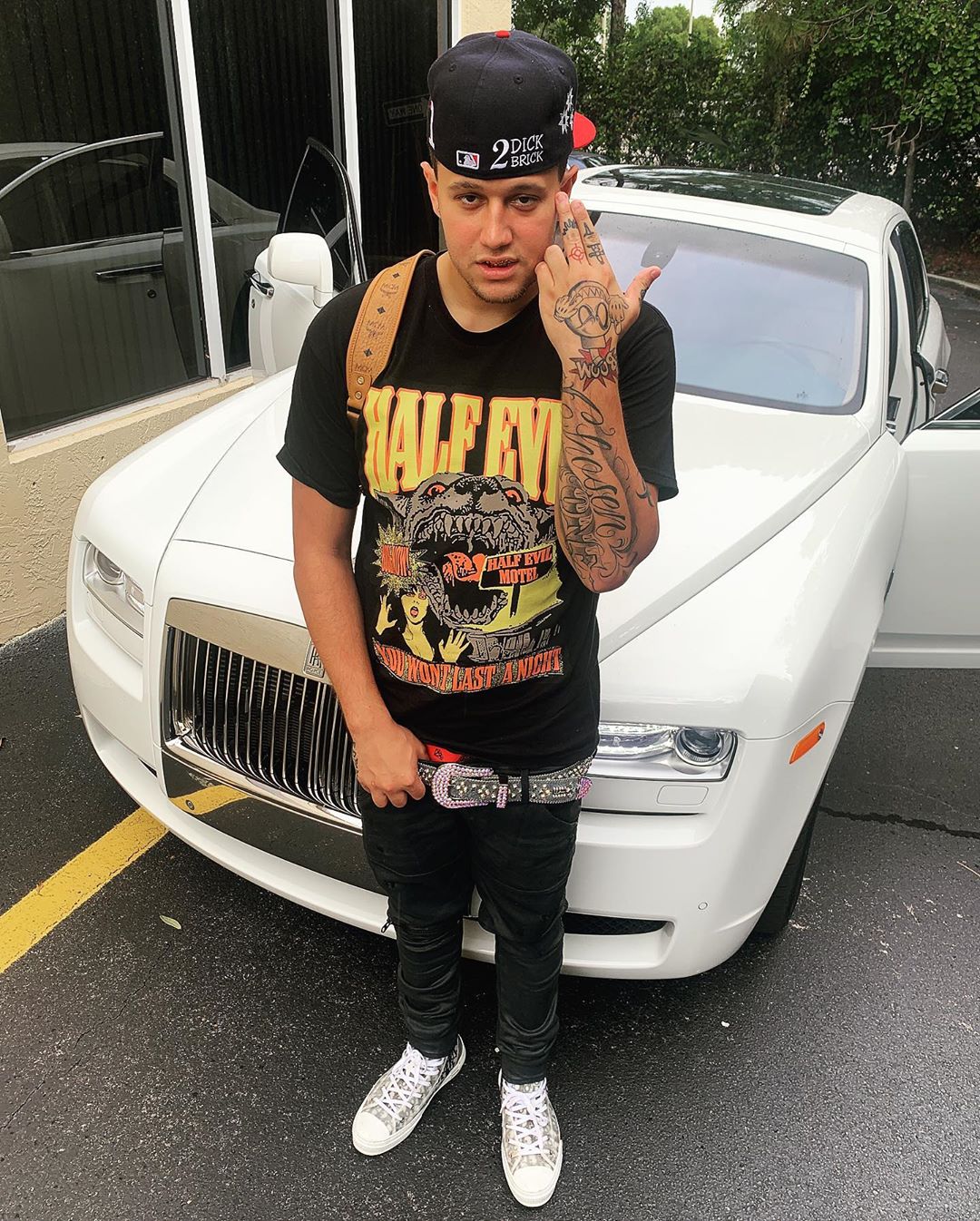 Radiating an otherworldly confidence, Brickboydior is determined to reach the top of the rap game with his aggressive rhyming style. Demonstrating his natural spitting ability, Brick shares “Dreams & Nightmares,” his latest music video. Taking a moment to reflect on his come-up, Brick applies his full-throated, raspy voice to a dramatic piano-and-strings instrumental, employing a variety of flows to promise that he’ll never stop going in: “I’ve been workin so hard, I might get me a plaque/All night in the booth, I ain’t never goin’ flat/Gotta spaz on that b*tch when I hop on the track.” “Dreams & Nightmares” is an inspirational follow-up to his hard-hitting  “Talk My Sh*t,“ a collaboration with TOKYO’S REVENGE, which has over 230k combined streams on YouTube and Spotify.

Recently signed to Alamo Records, the Palm Beach County, FL native is making his name known in 2020. Earlier this year, his breakthrough single “Life Of Brick” gained momentum in his native South Florida and beyond, racking up hundreds of thousands of YouTube views. As the song gained steam, Brick reached out to influencers on TikTok, including @Zoifishh and his friend @justmaiko, who helped make the song a viral success on the platform. The song eventually reached the ears of Charli D’Amelio, the app’s most-followed user, who created a video dancing to the song (over 57 million video views), and racked up over 1.9 million streams on Spotify.

Motivated by his shared passions of music and action sports, including skating, dirt-biking and more, Brickboy Dior credits his mom for inspiring him to take music seriously. A versatile talent who can play piano, cello, violin, and bass, the 20-year-old emcee is quickly becoming a major voice in the South Florida rap scene, offering a new kind of hardcore trap with artists like BigChildSupport and Lil Satan. Stay tuned for much more from the young artist in the coming months, including, new music videos, more high-profile collaborations, and a new EP in early 2021. 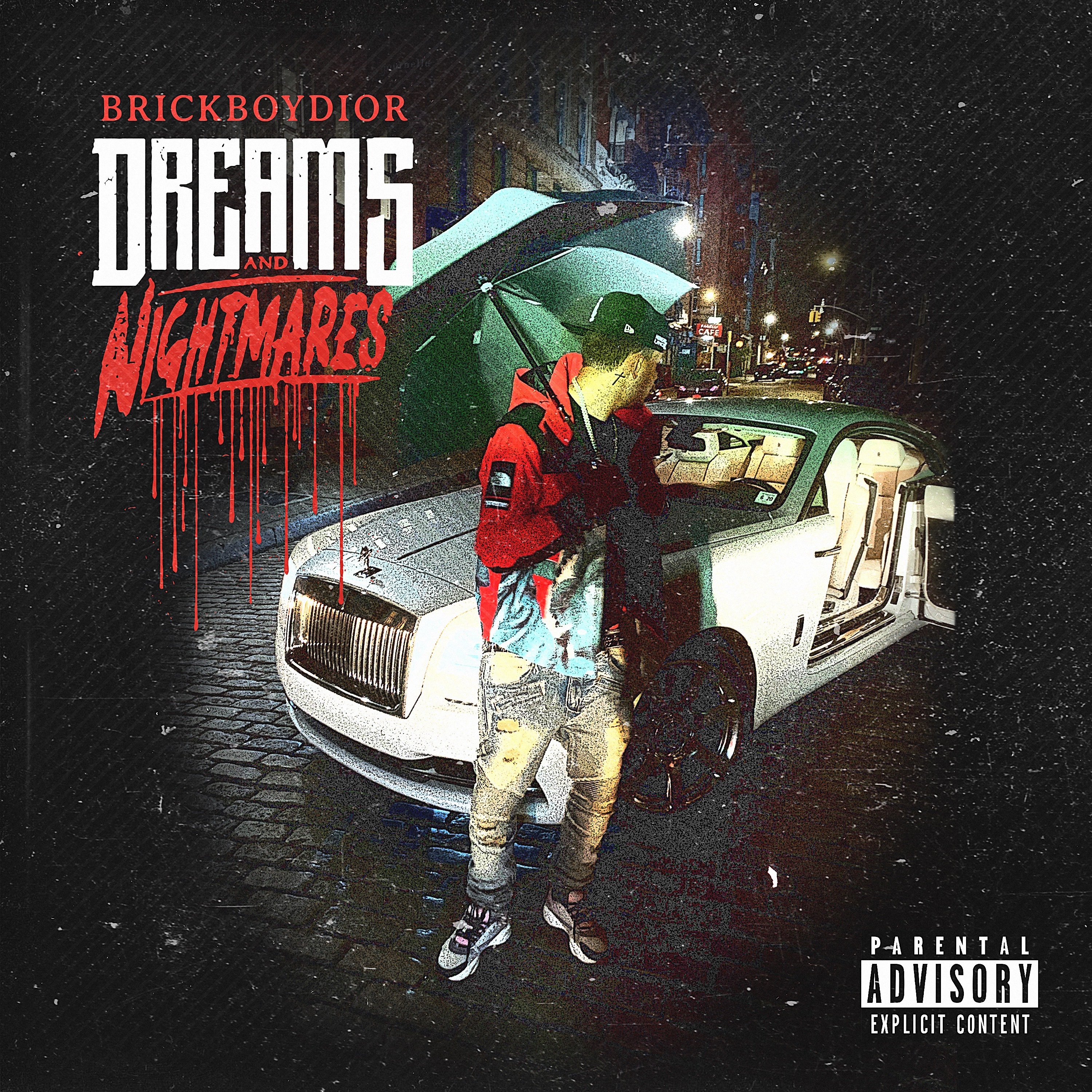