The Newly-Minted Alamo Records Signee Embraces the Halloween Spirit, Retreating to a Remote Cabin to Plot His Takeover 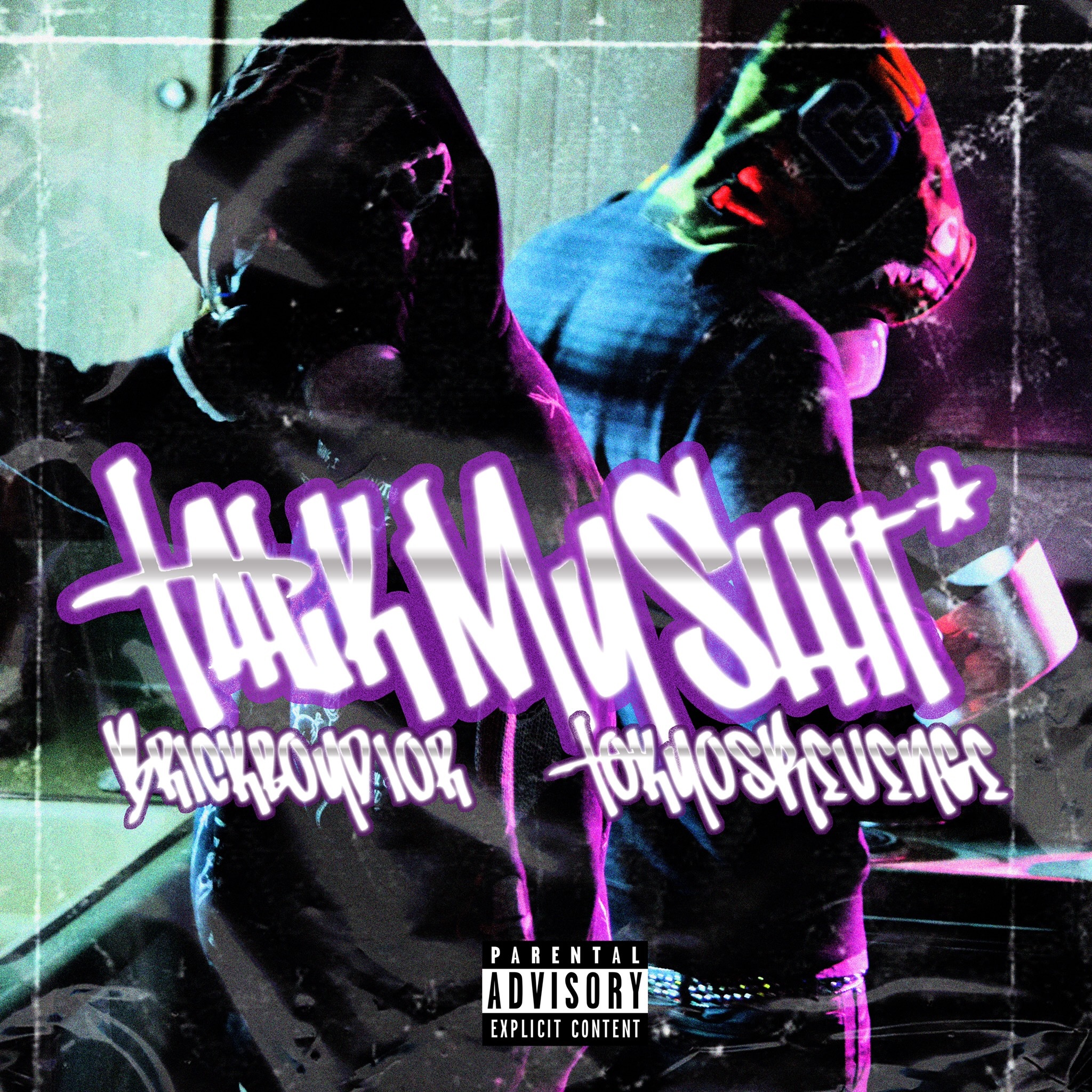 Bursting out of South Florida with a breathless intensity, Brickboydior is an expert craftsman of hedonistic bangers. Teaming up with TOKYO’S REVENGE, Brickboydior fires a warning shot with “Talk My Sh*t,“ his latest music video. A menacing Hollo-produced banger, “Talk My Sh*t” finds Brick rhyming about his favorite things (women, cash, cars) in his trademark full-throated rasp. Directed by LouieKnows (Rich The Kid, Famous Dex), the video for “Talk My Sh*t” finds an atmosphere to match the song’s anarchic mood, inserting skulls and other horror elements as Brick and TOKYO prepare their campaign for world domination from a remote location.

Released earlier this week, “Talk My Sh*t” is the latest release in what’s been a breakout 2020 for the new Alamo Records signee. Earlier this year, his hard-hitting single “Life Of Brick” gained momentum in his native South Florida and beyond, racking up hundreds of thousands of YouTube views. As the song gained steam, Brick reached out to influencers on TikTok, including @Zoifishh his friend @justmaiko, who helped make the song a viral success on the platform. The song eventually reached the ears of Charli D’Amelio, the app’s most-followed user, who created a video dancing to the song (56 million video views), and racked up over 1.9 million streams on Spotify.

Motivated by his shared passions of music and action sports, including skating, dirt-biking and more, Brickboy Dior credits his mom for inspiring him to take music seriously. A versatile talent who can play piano, cello, violin, and bass, the 20-year-old emcee is quickly becoming a major voice in the South Florida rap scene, offering a new kind of hardcore trap with artists like BigChildSupport and Lil Satan. Stay tuned for much more from the young artist in the coming months, including, new music videos, more high-profile collaborations, and a new EP in early 2021.