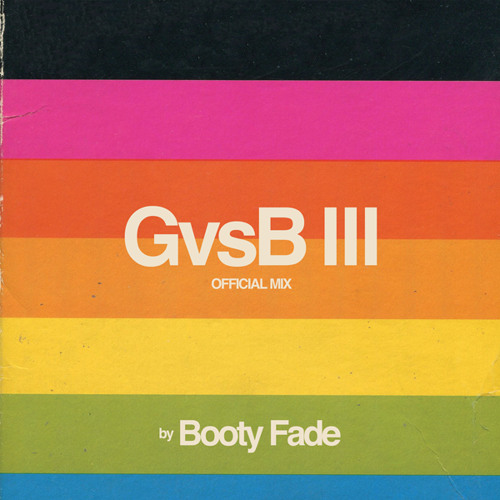 This Friday, DJ/Production duo Booty Fade are set to play the Gorilla Vs. Bear III Festival in their hometown of Dallas, Texas. This year’s Festival, held in the Granada Theater, also features Danny Brown, HAERTS, Empress Of, and Blue Hawaii. As a preview of this year’s show, Booty Fade have put together a nearly hour-long mix of all the artists in the lineup, plus a few others who are commonly featured on GorillaVsBear.net such as Glass Candy, Purity Ring, and Disclosure ft. AlunaGeorge.

PICNICTYME and DJ Sober, the two halves of Booty Fade, are excited to represent Dallas party music at the show. “We’re stoked to play GvsB III this year” tells PICNICTYME, “the Granada Theater is always packed to the brim for the festival, and it’s always one of the best in the city.” Adds Sober, “Since we’re the only DJ/producer act on the bill, it was only fitting that we put the official mix together. We’re happy with how it turned out.” Their recent release “T.Y.B.” and remix of Erykah Badu‘s “On & On” are helping the duo bring their hometown’s party scene to a national audience. Booty Fade will release their debut EP on September 10th.

Listen to the mix here: https://soundcloud.com/bootyfade/gorilla-vs-bear-iii-official-mix