The Prolific and Popular Underground Rapper Connects with a Producer Signed to His TeamSESH Label, Crafting a 13-Track Effort Inspired by the Dark Edges of the Early Digital Era 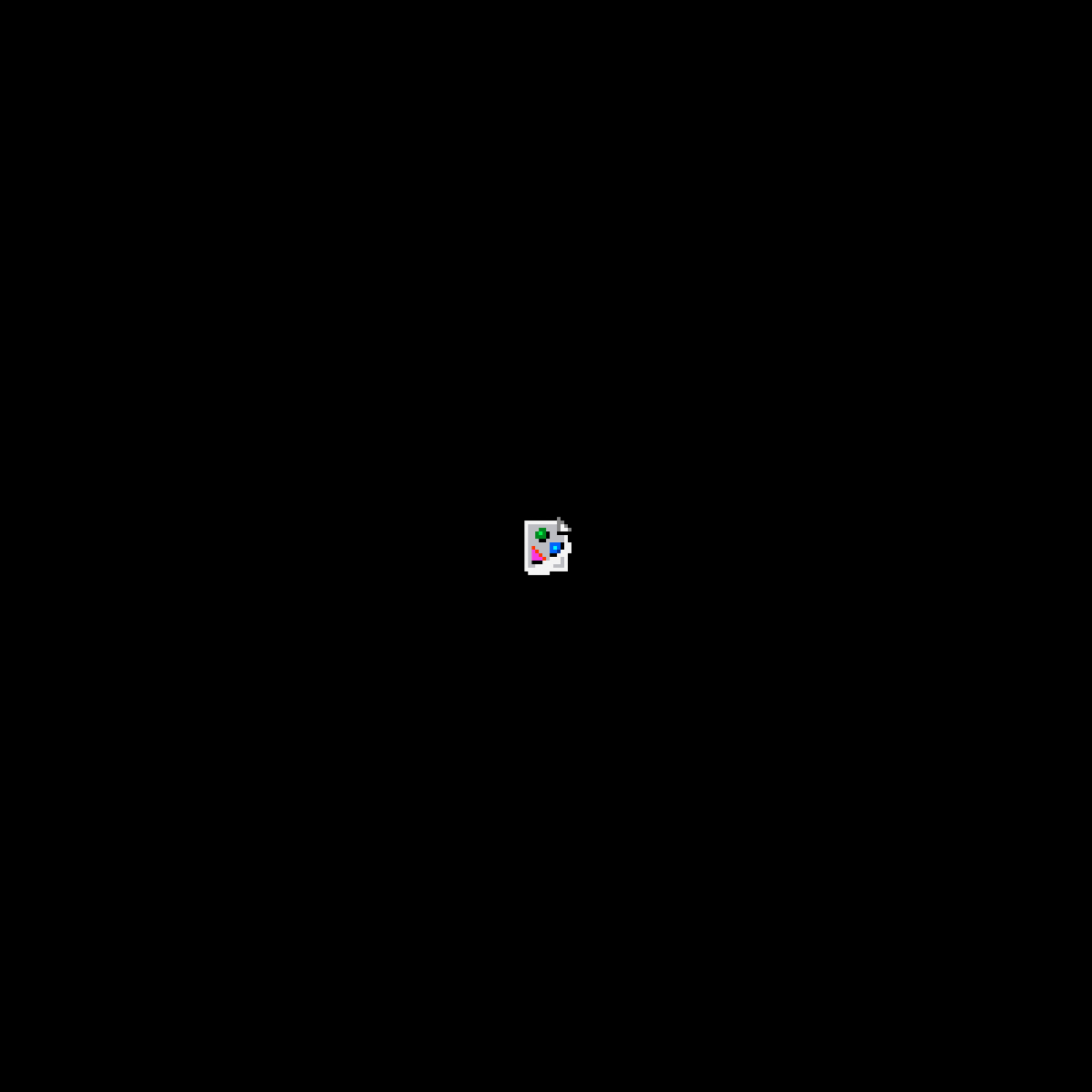 Restlessly creative with a massive and growing catalogue, underground rapper BONES inhabits his own musical universe. Connecting with cat soup, one of his TeamSESH producers for a 13-track new effort, BONES shares ForbiddenImage. Over the past week, the Michigan native has been teasing the album on Instagram, posting a series of videos (created and animated by cat soup) that put an eerie twist on early computer games like Myst and RuneScape. Produced in full by cat soup, the project takes sonic inspiration from that early digital aesthetic. Comprised of 6 instrumentals and 7 vocal tracks, on which BONES alternates between his locked-in spitting and compelling singing, ForbiddenImage is available now via TeamSESH/EMPIRE.

ForbiddenImage is not the first time that BONES has teamed up with fellow TeamSESH member and producer, cat soup. The two underground artists have been bouncing beats off of one another since early 2015 when BONES appeared on cat soup’s track, “it’s just a few.” Since then, the two have found inspiration in the company of one another, resulting in multiple singles as well as two albums: Slán in 2016 and Augmented in 2018. Similar to his TeamSESH founder, cat soup has a desire to constantly experiment and cannot be put into one category. His beats include sounds that range from vintage synth percussion to flute-infused melodies. Die hard TeamSESH fans know that ForbiddenImage will not be the last collaboration from BONES and cat soup.

ForbiddenImage is the prolific BONES’s fourth album of 2021. It immediately follows InLovingMemory, released in July, a dark and personal album that featured the recent single “WhiteBoyRick.” In March, BONES released PushingUpDaisies, a full-length collaborative album produced by TeamSESH producer Deergod. Featuring the single “PopRocks,” which earned praise from Stereogum, the album thrives on the impeccable chemistry between producer and rapper. Earlier this year, BONES shared his BURDEN album and released albums recorded under the moniker surrenderdorothy onto DSPs for the first time ever.

With ForbiddenImage, BONES continues to revel in his status as an underground king, and takes the time to show off the talents of a valued collaborator to a bigger audience. Though four albums is more than many artists release in an entire career, don’t be surprised if BONES blesses the world with a fifth album later this year.