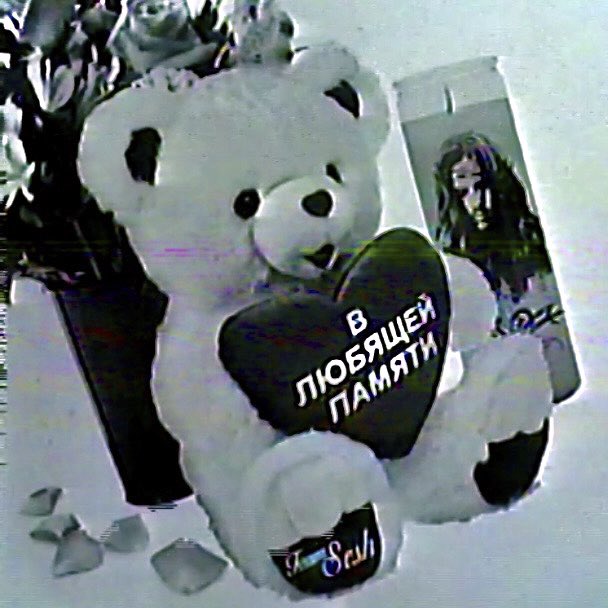 With over 20 albums full of clever and cryptic references, BONES always finds a way to be creative. Today he’s breathing new life into the story of Detroit’s infamous informant turned bad boy, White Boy Rick. Often hiding his face with effects and distortion, BONES changes it up and steps directly into the light in the video for “WhiteBoyRick,” the latest video to be released off his album InLovingMemory. After robbing a liquor store of all of its Backwoods, BONES and his crew post up outside to smoke blunts, talk smack, and vibe out to the eerie Question Mark produced beat. BONES then cruises through a fiery parking lot in a tricked out lowrider, sending warning shots to those asking – “BONES, why you kill em all the time with the rhymes? / Too clean with it, mean with it, wanna let em lie / Look into the sky, I’m the one you ask ‘why?’ / I’m the one that let em live, I’m the one that let em die.”

Released in June, InLovingMemory captivated listeners as BONES offered an unfiltered glimpse into his elusive psyche. On tracks like “AnyLastWords,” BONES spits paranoid rhymes over a dark trap beat derived from ’90s Memphis rap, while on songs like “BrandNewExpectations,” the Michigan native bares his soul over spindly guitar hooks inspired by Midwest Emo. Ever the experimenter, BONES saves his biggest swing for last, setting his sights on the dancefloor with the moody “TwasTheDarkestNight,” which mixes a driving 4/4 beat with expansive synths and even a horn section. Featuring production from TeamSESH beatmaker Lyson and many others, InLovingMemory is available everywhere via EMPIRE

InLovingMemory is the prolific rapper’s third album of 2021. It immediately follows March’s PushingUpDaisies, a full-length collaborative album produced by TeamSESH producer Deergod. Featuring the single “PopRocks,” which earned praise from Stereogum, the album thrives on the impeccable chemistry between producer and rapper. Earlier this year, BONES shared his BURDEN album and released earlier albums recorded under the moniker surrenderdorothy onto DSPs for the first time ever.

With InLovingMemory, BONES seeks to remind the world of his singular talent and convince sleepers to give him his flowers before it’s too late. Stay tuned for much more music from BONES in the near future.