On the Sequel to the TeamSESH Chieftain’s Cult Favorite 2012 1MillionBlunts, the Underground Hero Recruits Rhymers From All Over the Map to Assist Him, Including Rio Da Yung OG, Lil Gotit & More 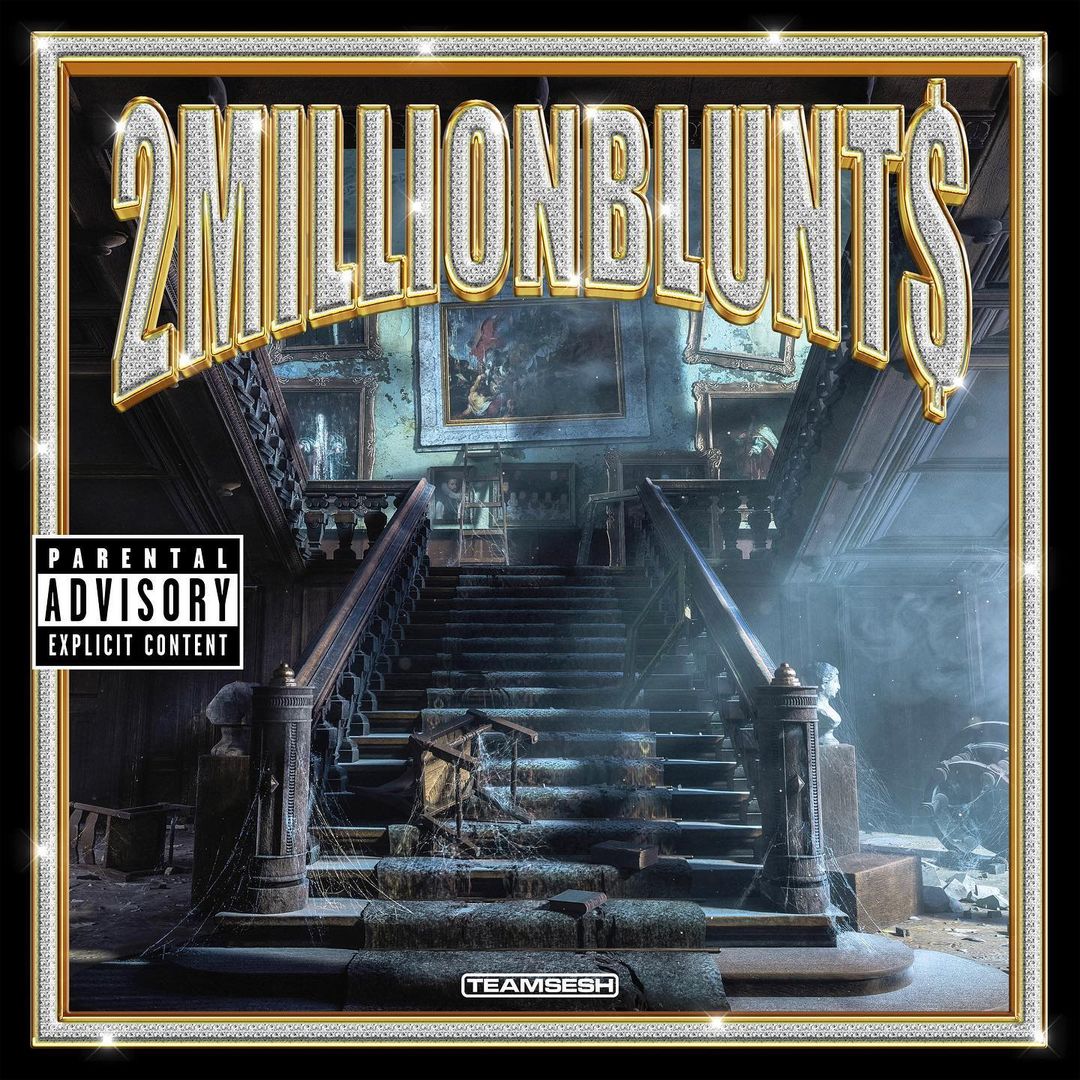 The Halloween release of 2MillionBlunt$ continues a busy year for the underground hero. Just last month, BONES shared DreamCard, a long-awaited full-length collaboration with ghost/\/ghoul, one of the first members to join TeamSESH back in 2011. In July, BONES released AmericanSweetheart, which subsumes a variety of styles into BONES’s dark aesthetic, and packs in references to films like Planes, Trains & Automobiles, Pee Wee’s Big Adventure, Rocky IV, and more. BONES connected with Drew The Architect for the heart-wrenching “PackRippedOpen.” In April, the underground hero shared Withered, a full-length project. Created in collaboration with TeamSESH producer grayera, Withered finds BONES alternating between laid-back yet emotional anthems and commanding, verbally blunt bangers, including the emotionally charged lead single “TheOne.” Over the summer, BONES got an unexpected shout out from Justin Bieber, who shared a video featuring his 2019 song “AirplaneMode,” which now has over 285k video creations on TikTok.

Stay tuned for much more from the mysterious mastermind in the near future.