The Uncountably Prolific Underground Hero Shares His Second Project of 2022 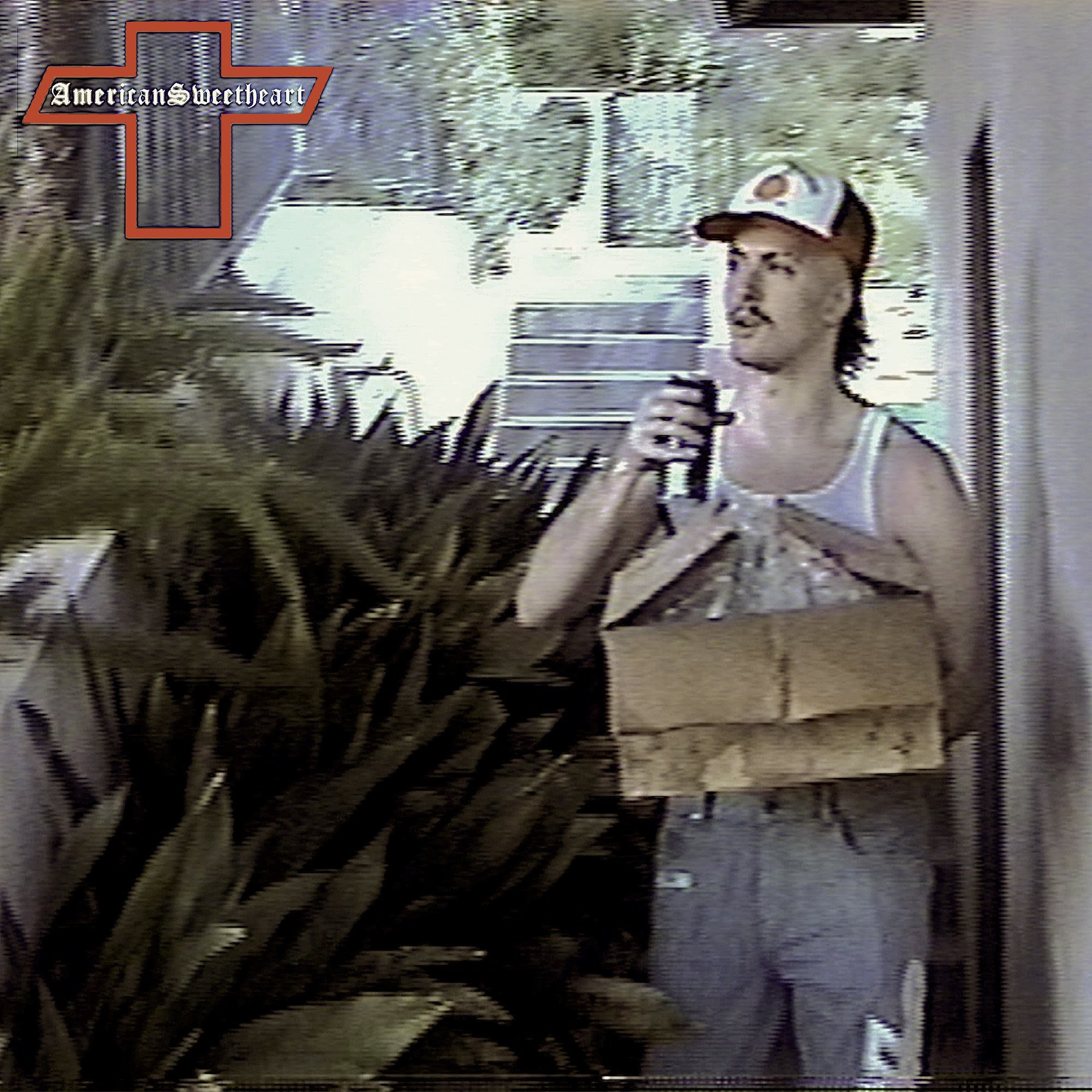 A blue collar rock star for the Internet age, BONES synthesizes influences from all over the country to make his signature underground sound. Embracing his folk hero status on his latest project, the prolific rapper shares AmericanSweetheart, his second full-length of 2022. The new project paints BONES as a hip-hop renaissance man, as the artist subsumes a variety of styles into his dark aesthetic, and packs in references to films like Planes, Trains & Automobiles, Pee Wee’s Big Adventure, Rocky IV, and more.

Songs like “Juno” and “7thGenerationBlunts” bear the influences of Memphis trap, but other highlights absorb sounds from hip-hop history: “Playback” is a haunted slice of East Coast boom bap, “Panic Button” finds BONES ripping fast raps atop the “Amen” break, “CoolHandLuke” kicks off with a Pharrell-esque four count, and other songs sneak in references to artists like the St. Lunatics and Pretty Ricky. The album’s more emotional tracks show off BONES’ skill with melody and ability to pack deep feelings into crisp turns of phrase: “I hate that I made you put up with me/Disgrace fits me so comfortably,” he intones on “CutYouLoose.” With production from TeamSESH producers like cat soup, American Sweetheart is available everywhere via TeamSESH/EMPIRE.

With a singular aesthetic that has made fans out of influential figures like A$AP Rocky, and most recently, Justin Bieber, BONES is always working. Stay tuned for much more from the mysterious mastermind in the near future.