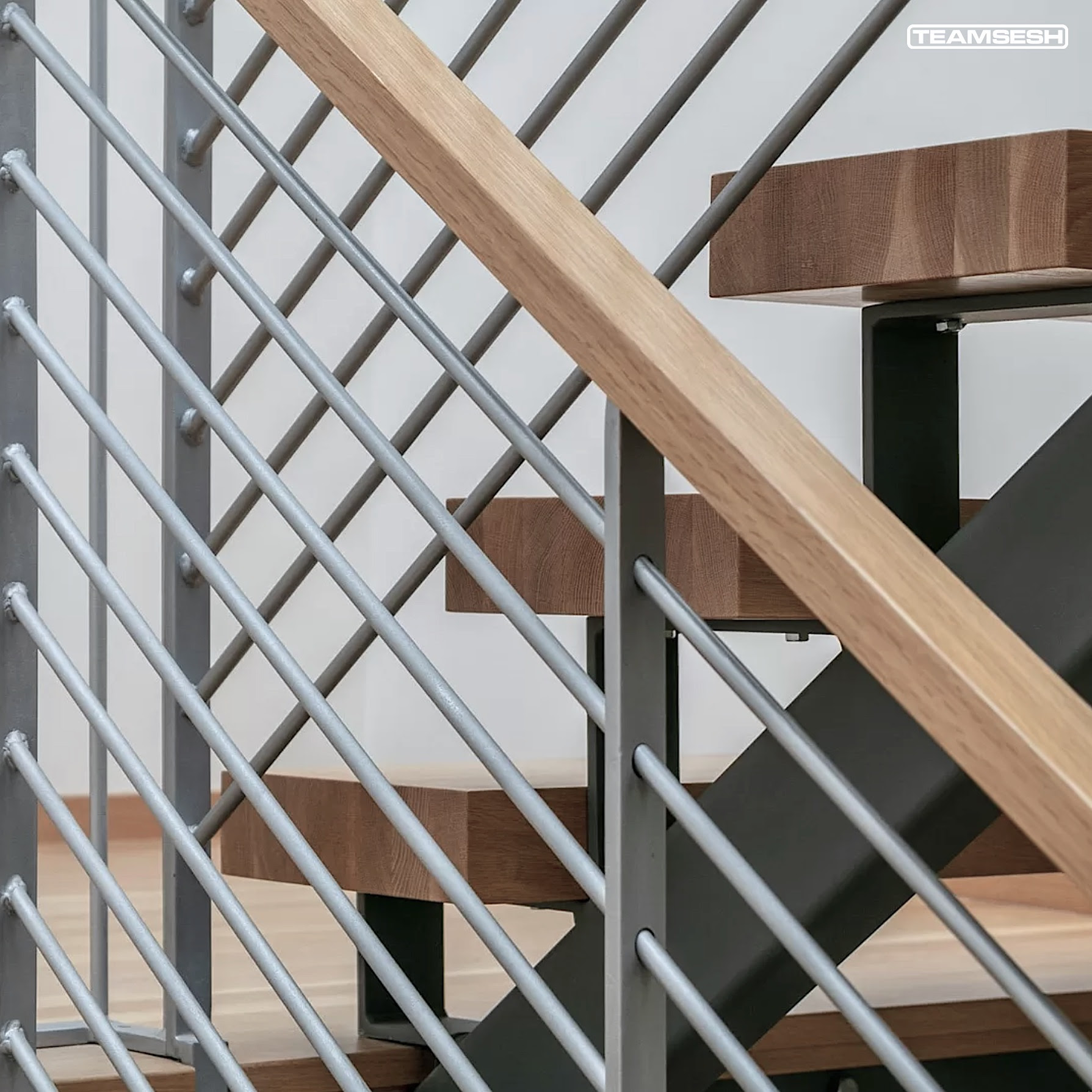 Whether he’s emoting over snaking guitars or snapping lockstep triplet flows over horrorcore production, underground overlord BONES follows his muse wherever it leads. Shifting into melodic mode for a heartsick new single, BONES shares “PackRippedOpen,” a new single. “PackRippedOpen” is BONES’ latest collaboration with Drew The Architect, a producer in BONES’ TeamSESH collective, who soaks his arpeggiated guitars with chorus and his crisp snares in copious reverb to create a dreamlike, floating instrumental. Taking inspiration from the rhythmic soft-loud delivery of midwest emo singers, the Michigan native struggles to keep his feelings in check, attempting to articulate his deep love for the song’s subject: “How far I’ll really go, oh oh/For you to feel safe and sound.”

“PackRippedOpen” marks BONES and Drew The Architect’s first collaboration since DamagedGoods, a fan-favorite album from 2020. Home to songs like “PvP” and “Charcoal Hearts,” DamagedGoods takes inspiration from ’80s goth and new wave, mixing in BONES’ Memphis-style bangers with songs that would fit easily on a Depeche Mode album. Each collaboration between BONES and Drew is hotly anticipated by the TeamSESH community–Drew is an accomplished underground figure in his own right, producing songs for XXXTentacion, Xavier Wulf, Corbin, and many others.

With a singular aesthetic that has made fans out of influential figures like A$AP Rocky, and most recently, Justin Bieber, BONES is always working. Stay tuned for much more from the mysterious mastermind in the near future.