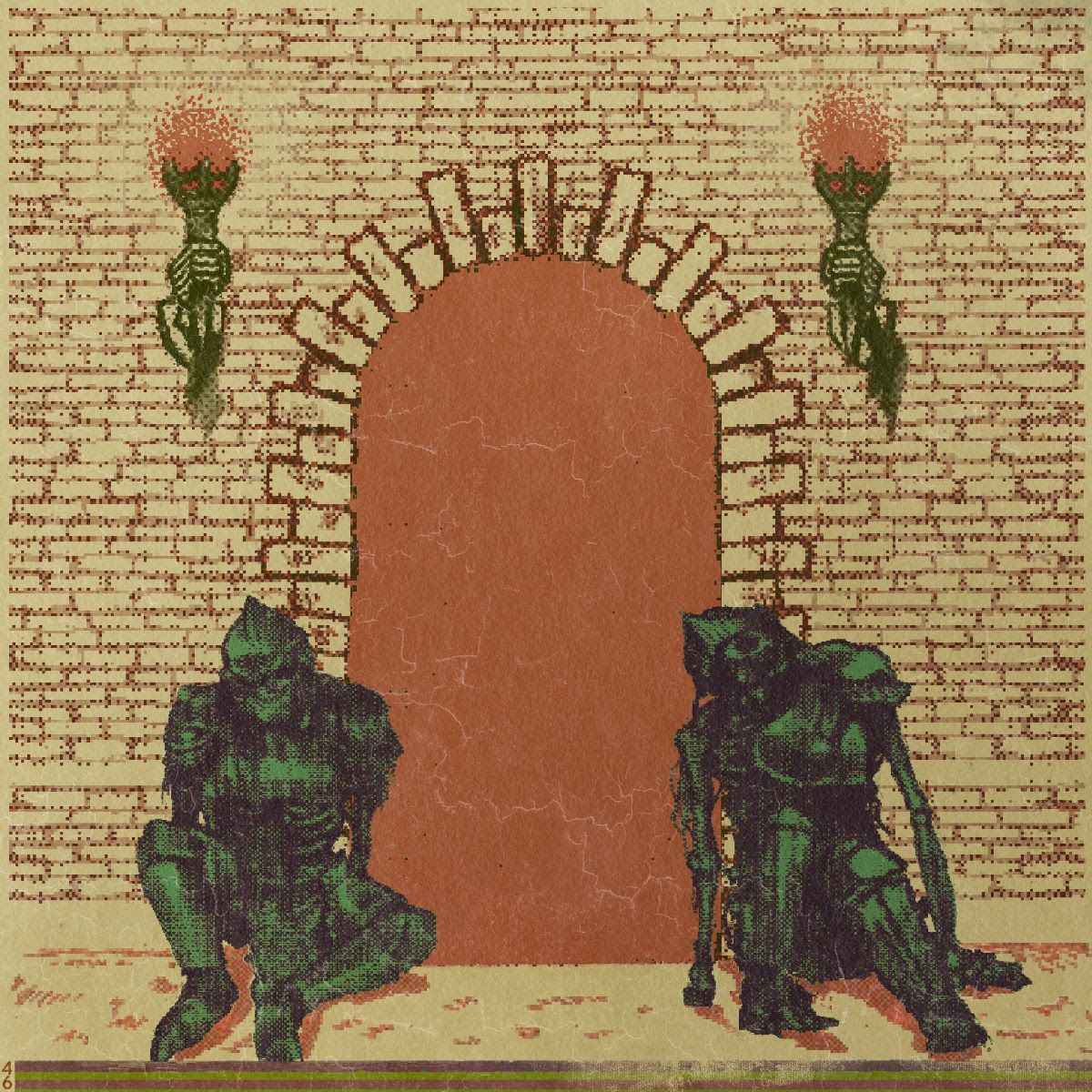 He’s a veteran in the underground rap scene, but BONES has the restless energy and hard-hitting flow of an artist with something to prove. Affirming his rap royalty status, BONES shares Withered, his new project. Created in collaboration with producer grayera, a fellow TeamSESH member who has connected with BONES in the past for fan favorite, “LooseScrew” ft. Eddy Baker, Withered finds BONES alternating between laid-back yet emotional anthems and commanding, verbally blunt bangers. The seamless production from grayera pairs perfectly with each track’s lyrics and ranges from tough 808’s all the way to guitar-led beats.

The project is home to “TheOne,” an emotionally-charged highlight track released earlier this year. In his classic BONES style, the album’s emotions vary from adoring odes to his loved ones on “SlayTheDragon,SaveThePrincess,” before transitioning to the confident chants of “EarlGrey,” that assert he’ll always come out on top. The underground king admits his addiction to his ambitious release schedule on “Propellers”, rapping: “With this rap sh*t, all I do drop, drop, drop / Like a habit, gotta have it, never stop, stop, stop.” Featuring a single feature from Lady Moon, the rare guest vocalist to appear on a BONES project, Withered is available everywhere now via TeamSESH/EMPIRE.

If there’s one thing to know for sure about BONES, it’s that there’s always another project on the way. Stay tuned for what’s next from the man that never stops working.