The Underground King Comes Through With A Confident New Collaboration From OG TeamSesh Member, ghost/\/ghoul 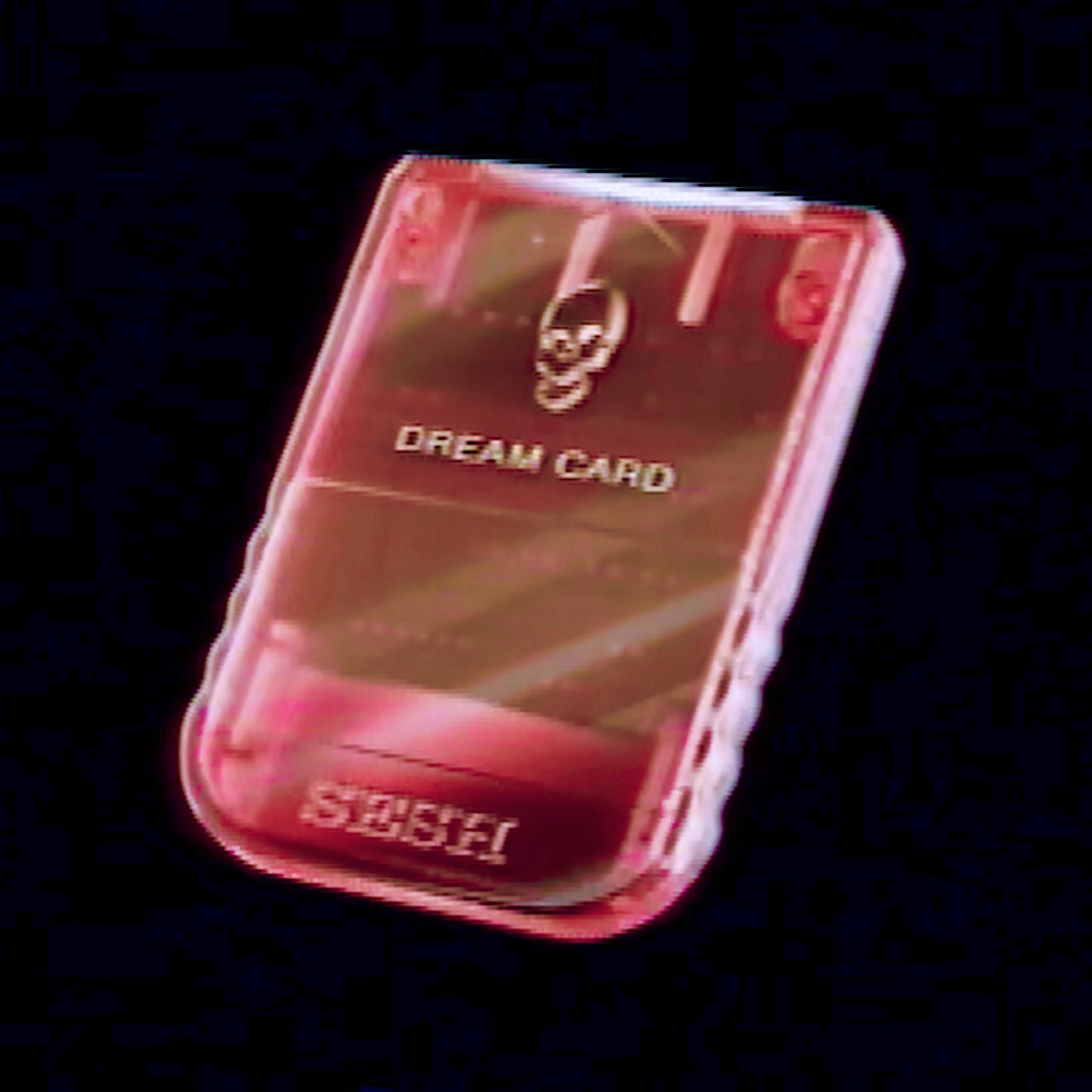 BONES put his stamp on the underground rap scene with his versatility and relentless work ethic. Coming through with his second release of the year, BONES shares “Silverado,” a confident new single. The track is characterized by heavy bass beats, laced with a distinctive high-pitched synth sound, as the TeamSESH founder reflects on his untouchable status, rapping “You don’t wanna do that, I’m ruthless / Cut off the top now, we roofless / Chains on my neck make her turn like Judas.”

The new track is produced by ghost/\/ghoul, one of the first members to join TeamSESH back in 2011. Unlike most producers on the label, ghost/\/ghoul isn’t a frequent collaborator with BONES–most of the music from ghost/\/ghoul’s extensive discography is purely instrumental, captivating enough to thrill without vocals or rapped verses. In over 10 years in the TeamSESH collective, the two have only collaborated twice, on “WhiteZombie”(2012) and “LastOneThereIsARottenEgg” (2019), but fans won’t have to wait long for the next one. The two TeamSESH titans plan to release a collaborative project in the coming weeks.

2021 was a remarkably busy year for the prolific BONES, marked by five full-length albums including Scraps, his November collaboration album with TeamSESH producer Lyson, October’s ForbiddenImage (produced by cat soup), and July’s InLovingMemory, a dark and personal album that featured the single “WhiteBoyRick,” which has received over 2.4 million views on YouTube.  In March, BONES released PushingUpDaisies, a full-length collaborative album produced by TeamSESH producer Deergod. Featuring the single “PopRocks,” which earned praise from Stereogum, the album thrives on the impeccable chemistry between producer and rapper. Earlier in 2021, BONES shared his BURDEN album and released albums recorded under the moniker surrenderdorothy onto DSPs for the first time ever.

If there’s one thing fans know about BONES, it’s that he’s always working on his next project. Stay tuned for much more from the TeamSESH founder in 2022.