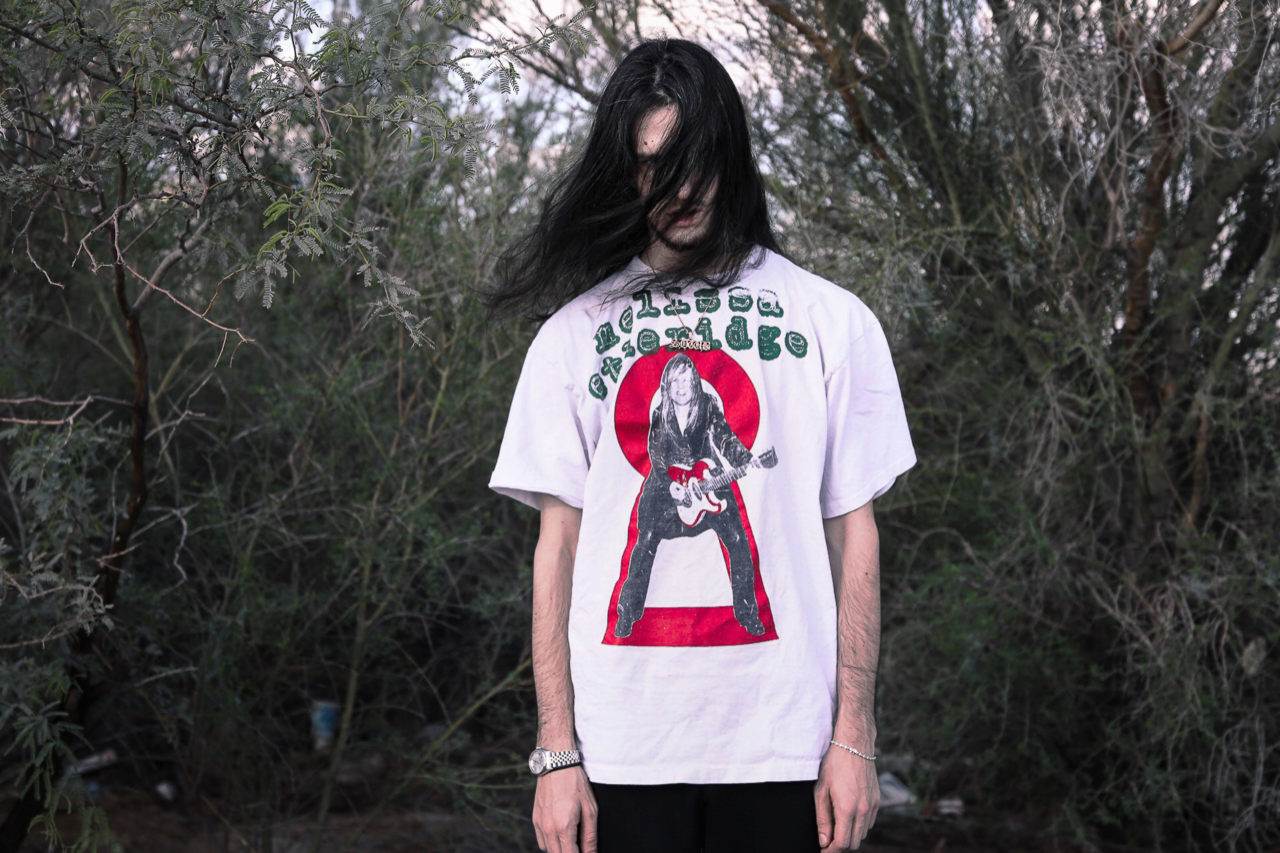 An underground hero who never stops working, BONES built a cult fanbase with his gritty and sharply-crafted hip-hop tunes. Drawing us deep into his headspace, BONES announces PushingUpDaisies, his upcoming project, created in collaboration with TeamSESH producer Deergod. Friends since childhood, BONES and Deergod are kindred spirits, each more-than-willing to experiment with sonics to serve the messages in their songs. Deergod’s production palette is wide-ranging, borrowing hazy orchestral flourishes for headtrips like “BluntsInTheRain,” crafting soulful boom-bap on tracks like “P.S. 118,“ dabbling in dark trap for downtempo bangers like “Clickin’,“ and layering intricate guitar patterns on the tape’s more melodic tracks, including “Lasso.“ Throughout the project, BONES effortlessly matches Deergod’s wavelength, alternating stutter-stepping triplet flows with smoothly emotional singing, often on the same track. A worthy and immersive addition to BONES’ massive catalog, PushingUpDaisies releases on March 26th via TeamSESH/EMPIRE.

Along with the announcement of the album, BONES and Deergod share the video for “PopRocks,” a highlight from the tape. Blessed with an ethereal instrumental from Deergod, defined by sharp drums and a slightly offbeat, detuned keyboard melody, “PopRocks” is a mission statement for the prolific BONES, as the Michigan-born rapper pledges allegiance to the grind: “I’m a speak my mind ’til I can’t no more/Underground slangin’, movin’ in slo mo.”

BONES has proven to be one of the most enduring, influential, and creative hip-hop artists to emerge in the early 2010s. The TeamSESH founder has recorded dozens of albums, racking up hundreds of millions of streams and feeding a fanbase that eagerly awaits his every move. Despite remaining fiercely independent and true to his underground roots, his music has permeated the mainstream–in 2015, A$AP Rocky sampled BONES’ song “Dirt” for “Canal St.” (124 million streams), and in recent years, BONES has performed in prime slots at festivals such as Rolling Loud as a member of Seshollowaterboyz (along with Xavier Wülf, Chris Travis, and Eddy Baker). The 27-year-old rapper and new father has already had a busy 2021, releasing his BURDEN album in January and releasing albums recorded under the moniker surrenderdorothy onto DSPs for the first time ever.

Stay tuned for much more music from BONES, who plans to keep a busy release schedule during 2021 and beyond. 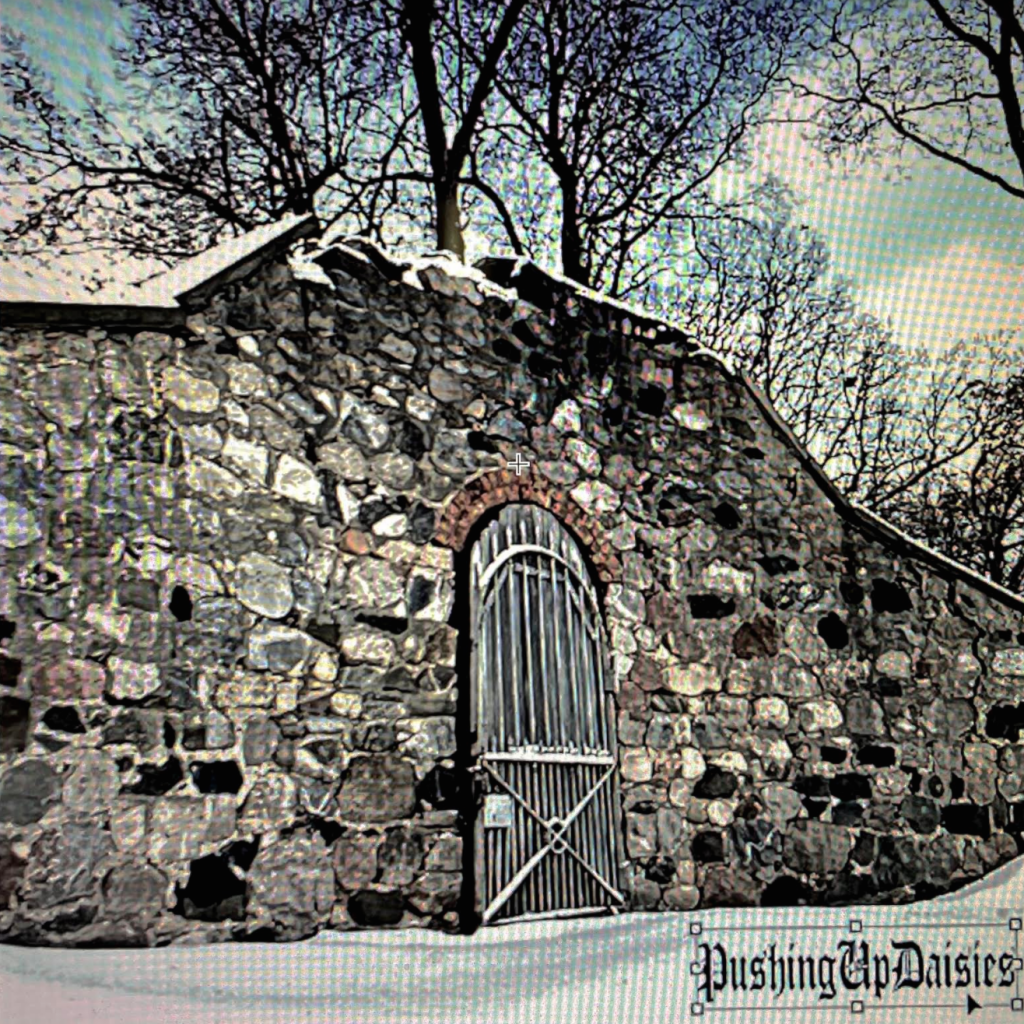