Detroit’s Boldy James rhymes with an in-depth lyricism and panoramic storytelling that paints a vivid picture of life in his struggling hometown. After emerging from the shadows following a two year absence with January’s The Art of Rock Climbing, Boldy James releases the moody visual for “Do It,” directed by Gerard Victor (Fabolous, Royce Da 5’9″, Wiz Khalifa). Premiered by VIBE, “Do It” follows a boxer through her training, roaming around in a frosty Michigan winter, throwing quick jabs and fierce hooks that mirror the incisive web of lines spun by Boldy’s rhymes. Featuring RicoElite on the hook, “Do It” is the first visual from the forthcoming House of Blues project, due February 27th.

Shedding light on the video’s inception, Boldy James said, “I linked up with Gerard Victor, who has worked with Fabolous, Young Thug, a lot of big guys – I wanted to have a treatment for the video from him because [Victor] can take the words and make people see them – he can make them jump off the screen. Just like how I try to make words jump out of paper with my lyrics… The song is meant for people that don’t like to talk a lot, the people who just like to get to it and get things done. It’s for the people that are out here handling their business by any means necessary – taking care of their families, anything to see a better tomorrow.”

Born in Atlanta but raised on the Eastside of Detroit, Boldy James interlaces staggering accounts of his impoverished hometown with piercing rhymes from his days moving weight into a signature sound. In 2011, Boldy James’ mixtape Trapper’s Alley Pros and Cons was named one of the year’s Most Overlooked Projects by Pitchfork, and after a follow-up mixtape in 2012, James returned with his debut album My 1st Chemistry Set, produced entirely by TheAlchemist. Following the success of his first album, Boldy James signed to Nas‘ Mass Appeal Records in 2014. His poetic flows and lyrics are on full display in his most recent project The Art of Rock Climbing, but expect some new trap flavors on House of Blues.

House of Blues marks a new era for Boldy James’ sound. Opting for sharper and brighter beats than his usual murky grit, James tacks his lively verses to more modern productions, and the result is a quick punch to the jaw. Vicious lyrics and right-hook flows that would make Joe Louis proud intermingle with massive choruses, adding a welcome new sting to Boldy James’ already ring-tested formula. Swag, cash, and buzzing trap productions transform Boldy James’ sound into a fully-formed Voltron – get ready for the bombastic House of Blues, out February 27th.

Check out the VIBE premiere: http://www.vibe.com/2017/02/premiere-boldy-james-do-it-video/

Listen to “Do It”: https://soundcloud.com/massappealrecs/do-it 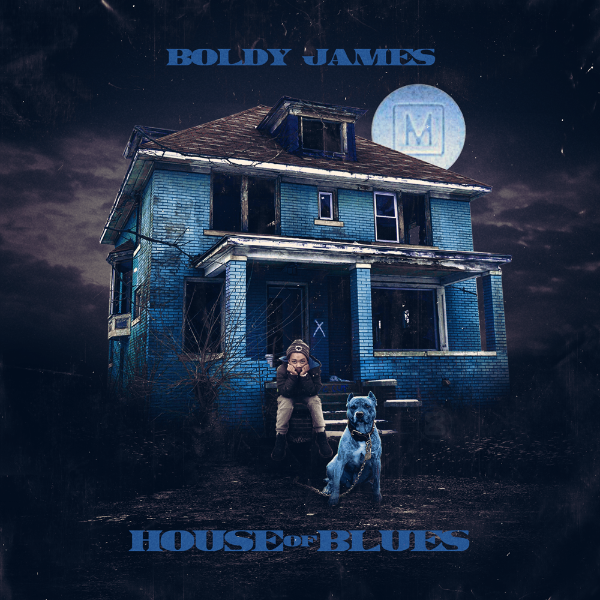 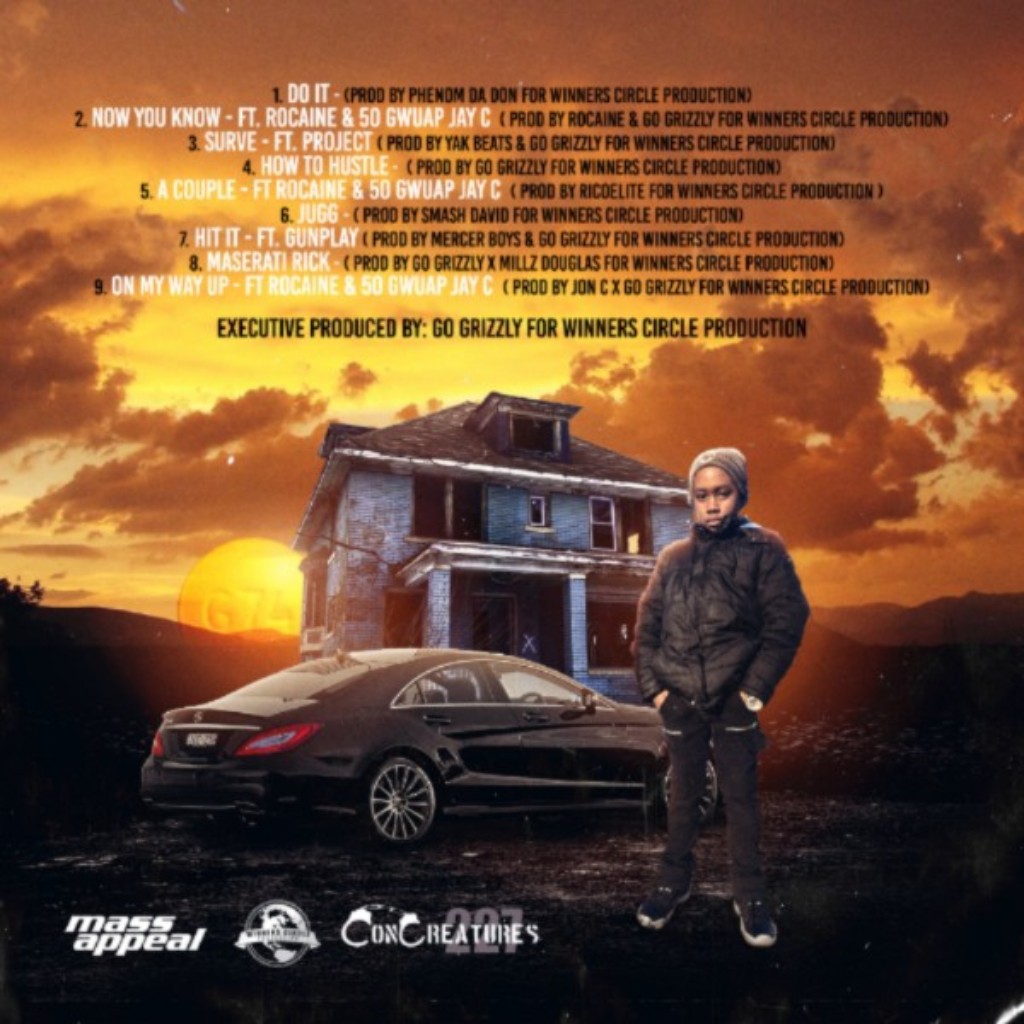