Ahead Of Her Alamo Records-Debut Album, The Buzzing, Beaumont, Texas MC Shares A Charged Up And Confident New Freestyle. 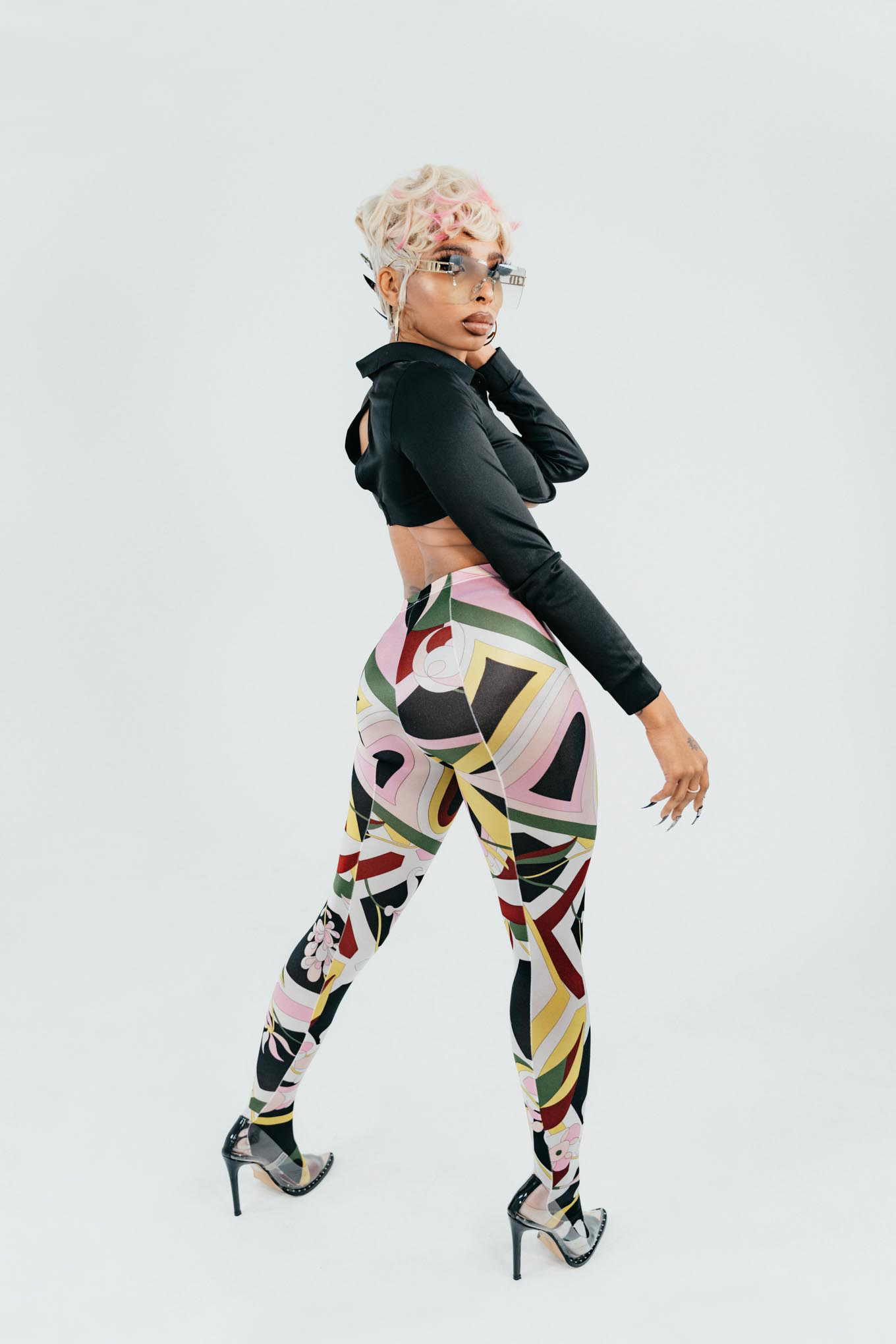 With a commanding mic presence and a take-no-prisoners attitude, Big Jade is one of the most vital voices in a bustling Texas rap scene. Today, she’s back with a brand new freestyle, titled “Bonnet.” While coming in at just under a minute and fifteen seconds, Jade is able to pack a heavy punch with her swift bars and lyrical flow. Sampling the Missy Elliott classic, “Hot Boyz,” BeatKing comes through with a perfect canvas for Jade to talk her sh*t. In the self-directed video, we find Jade at home, cooking breakfast and getting her daughter ready for school. Its moments like these where Jade is at her realest and rawest, finding no reason to sugarcoat anything as she aims to snatch the Texas rap crown.

This is Jade’s latest release ahead of Pressure, her upcoming debut project, slated to release in Spring 2021. Featuring production from the likes of BeatKing–Jade’s rap game mentor, who discovered her through her freestyle videos on YouTube–DJ Chose, and Bankroll Got It, Pressure provides a fresh spin on the traditional sounds of Texas rap, packing enough oomph in the low-end to satisfy Houston club-goers. Jade rhymes from her unique perspective, as a bisexual single mother and part-time hairdresser determined to ascend to the top of the game with her pure, athletic rapping. Home to recent singles like “No Hook” and the DJ Chose-produced “Gucci Bag” and following in the wake of a series of verbally dexterous freestyle videos (including “Groupies“), Pressure releases next month via Alamo Records.